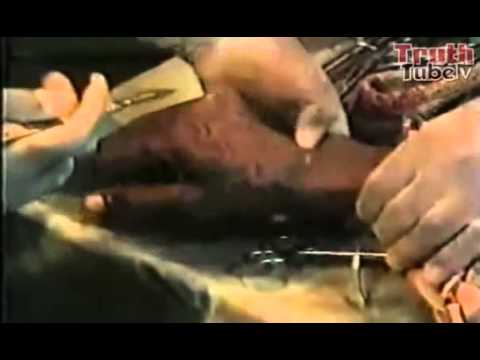 He was arraigned by the Independent Corrupt Practice and Related Offences Commission (ICPC) for allegedly misappropriating N1 billion during his tenure as governor.

Counsel to the accused, Mahmud Abubakar Magaji (SAN) had applied for his bail.

The accused was granted bail in the sum of N100 million and two sureties.

The sureties, the court ordered, must have property worth N150 million in Gusau, the state capital and one of them must be a resident within Gusau town.