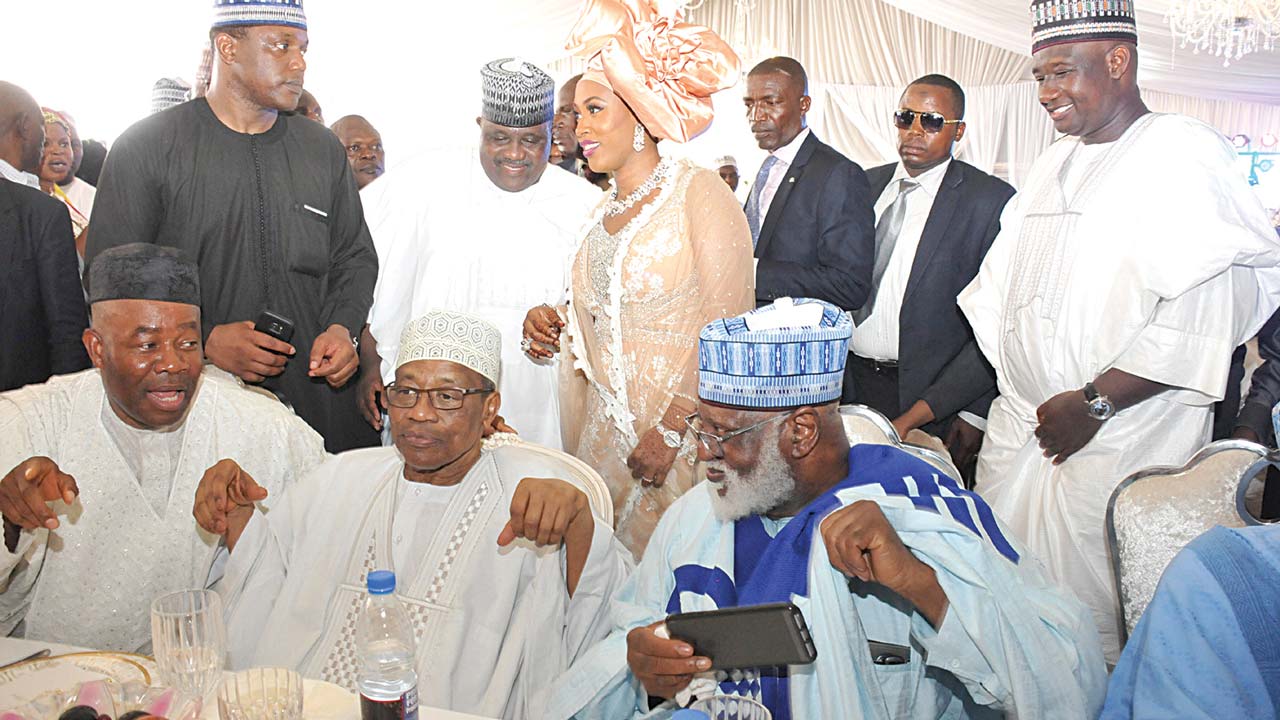 As part of the ‘Cabal Must Go’ campaign against Nigeria’s establishment and the entrenched coterie of private cabal who drain the nation of its resource and block all hope of true progress, leaving the masses broke and denuded, Dr. Perry Brimah has launched the #CabalMustGo campaign to bring an end to decades of oppression.

The reason why nothing works in Nigeria, is the Cabal who sponsor the ruling APC-PDP political parties. The interests of the Cabal are always put first by all administrations in succession. Every utility provided in Nigeria is run at double the global average costs, to maximize profiteering of the hand full of Cabal. Power, Cement, Telecoms, .ng domains, you name it, everything is always at double or quadruple the global average despite over 90% of Nigerians living on under $2/day.

Dr. Brimah promises that if he or anyone like him with total disdain for the Cabal emerges leader of Nigeria, by simply cutting the rates of these utilities and services in half, he/they would have technically provided N5000/month income/employment for 100 million Nigerians. Compare that to NPower that serves only a few hundred thousand while the Cabal and government officials share lucrative CBN jobs among their families. 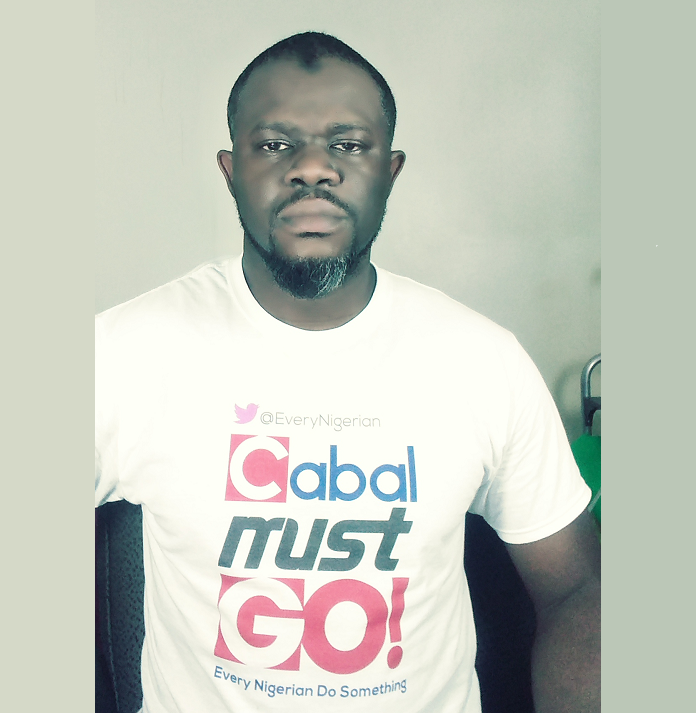 The chronic government protection of Cabal like Tinubu, Atiku, ElRufai, Dangote, Oke, Godwin Emefiele, Saraki, Babachir Lawal and others with open cases at the EFCC and ICPC and international indictments with Panama Papers and other foreign agencies and governments is the bane of Nigeria and the entire Black race according to Brimah, and the reason why we remain at the bottom of the list of nations and ethnicities.

Citing the current example of Germany where the EU is clamping down on German automobile manufacturers for allegedly operating a cartel, eliminating competition, Dr. Brimah says in Nigeria it is not just that there is no equivalent Antitrust to stop Cabal price fixing, but rather the administrations are part of the cartel that fix the prices along with their private sector Cabal friends and sponsors. This has to end and will end in 2019.

The Cabal must be sent out of Nigeria on self exile. The Cabal Must Go campaign is tailored to shame and embarrass the Cabal and expel them as they have expelled the ordinary citizen. Dr. Brimah wants them all in jail or on self-exile.

Prizes will range from ₦5000 to ₦50,000 plus a T-shirt or cap, for anyone seen on national TV with a ‘Cabal Must Go‘ handwritten or printed banner or shirt or other paraphernalia or heard saying the words. Being heard mentioning the words on national stations and any other form of legal protest or ingenious and viral production including songs, videos and articles will give cash and T-shirt winnings.

The contest is described by Dr. Brimah in this video: https://www.youtube.com/watch?v=4urw1VSXrUE

Entries should be emailed to cabal @ PerryBrimah.com or sent by whatsapp to +1-929-427-5305 or tweeted to Dr. Brimah @EveryNigerian or pasted upon joining the campaign at AdvancedNigerian.com.