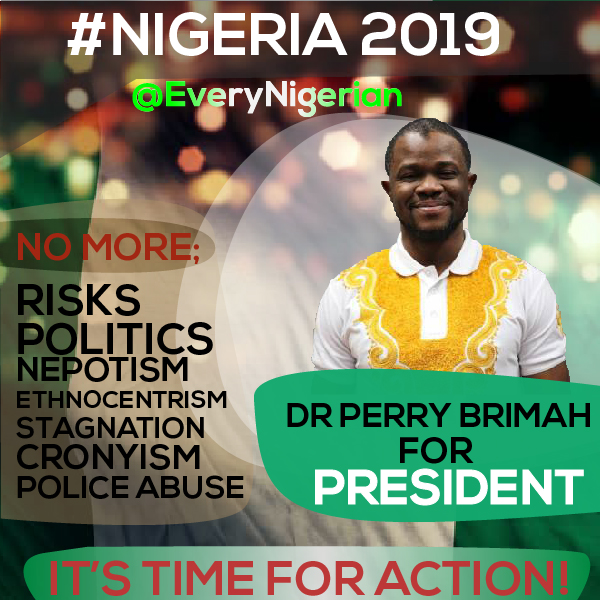 The Nigerian Senate has voted to alter the constitution to allow independent candidates contest elections in the country and to change the name of the Nigeria Police Force. 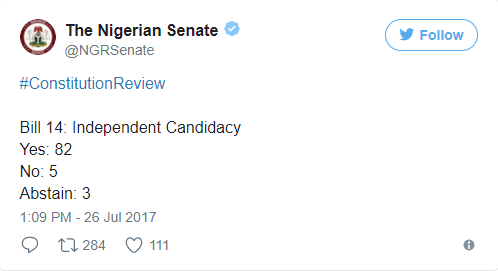