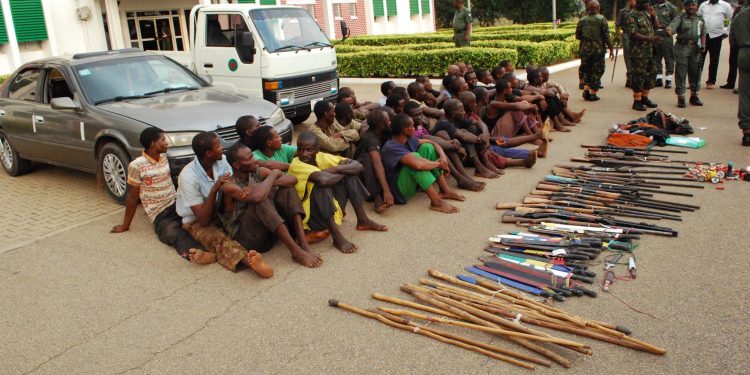 At least 20 people were found dead after an attack on a Fulani village in central Mali, where communal violence is common, government said.

The attack follows deadly clashes between herders and ethnic Dogon farmers who fight over land and resources.

The Fulani are increasingly targets because of a perceived association with armed Islamist groups in the Sahel.

Gunmen launched a night attack on Peh near the border with Burkina Faso in the Mopti region, shooting villagers and burning granaries.

“A patrol is combing the area looking for the attackers,” Sangare said.

Violence between rival communities has escalated this year. In March, suspected Dogon militiamen killed more than 150 Fulani in central Mali, one of the worst acts of bloodshed in the country’s recent history. Raids on Dogon villages in June killed 40.