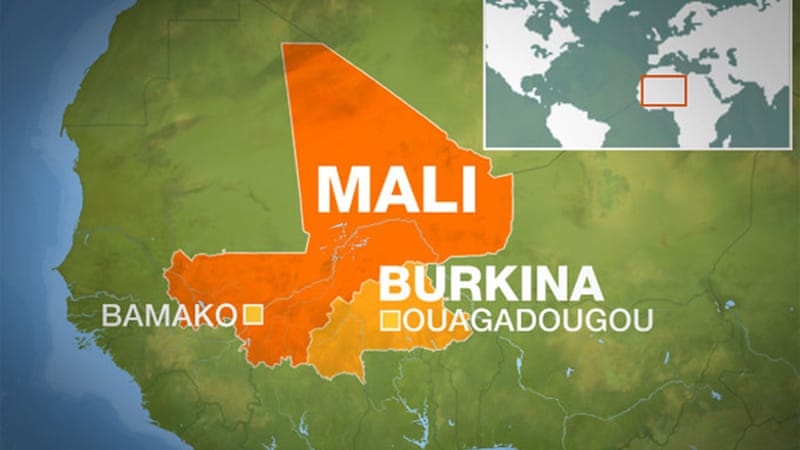 OUAGADOUGOU — Burkina Faso’s government said the Malian army had no authorization to cross into its territory to kill three people during a spate of ethnic violence last week.

Malian officials were not available to comment, but the Malian army said on Saturday that its forces had pursued armed assailants into Burkina Faso.

Under a joint military taskforce called G5 Sahel, which includes forces from five West African countries, including Mali and Burkina Faso, army units can pursue militants up to 50 km (30 miles) into another member country’s territory.

But two years after G5 Sahel conducted its first operation, its members have struggled to fully coordinate their respective campaigns against jihadist and other armed militias who frequently ghost over the long, unpoliced borders in the arid Sahel region south of the Sahara.

Instead, attacks by jihadist militias, some with links to al Qaeda or Islamic State, and ethnic violence have proliferated, scuppering former colonial power France’s plans to wind down its nearly six-year military intervention in the region.

According to a letter addressed by Burkina Faso’s defense minister to his Malian counterpart on Monday and confirmed by the Burkinabe defense ministry, Malian forces crossed the border on Saturday after a Burkinabe village of Dozo hunters was attacked by Fulani herders from Mali.

In the village, the Malian forces instead encountered Dozo hunters who had mobilized to defend themselves against the Fulani herders, the letter said.

“Malian soldiers proceeded to repress the population of the village of Abaye, leading to three deaths, including one crushed by the wheels of vehicles,” the letter said, adding that several villagers had reportedly been arrested and taken to Mali.

“The coordination mechanisms that we have to act along our common borders were not activated by our Malian neighbours,” it said.