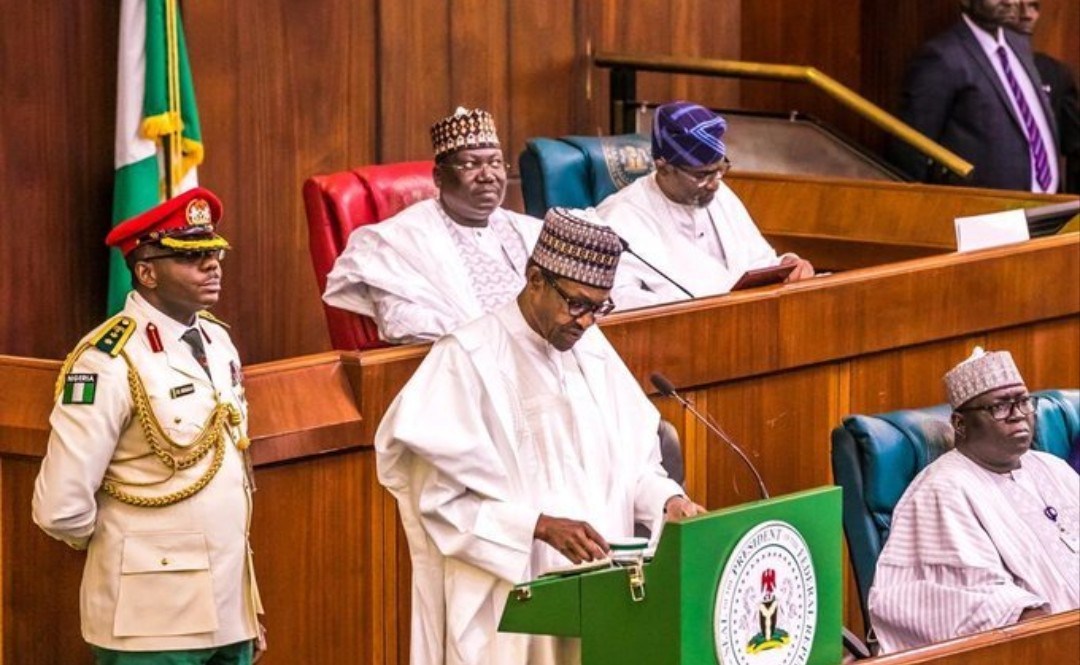 The Federal Government’s plan to borrow an additional N1.92 trillion in 2020 will take Nigeria’s total public debt portfolio to about N27.62 trillion, an additional N15.5 trillion borrowed since the first swearing-in of the Muhammadu Buhari administration four years ago.

In the 2020 Appropriation Bill presented to the National Assembly last week, President Muhammadu Buhari said his government will take new loans during the year.

The Minister of Finance, Budget and National Planning, Zainab Ahmed, said on Monday, during the public presentation of the details of the budget, that the borrowings would come from domestic and external sources.

She said about N745 billion would be expected from domestic lenders, while about N850 billion come from foreign borrowing.

Additional projects-tied loans totaling about N328.1 billion, the minister said, are also being expected during the year from various multi-lateral and bi-lateral.

The Minister said the additional borrowing was designed to help government finance part of the over N2.2 trillion deficit in the 2020 budget.

Besides, Mrs Ahmed said the deficit also resulted from the inability of the government to realize over N710 billion as proceeds from the oil assets ownership restructuring earmarked for this year.

On Tuesday, the Debt Management Office said in an update posted on its website that the country’s debt portfolio rose to about N25.7 trillion as of June 30 this year.

When the present administration came to office, the federal government’s total domestic debt stock was about N8.4trillion, while states’ domestic debts stood at about N1.7trillion.

The external debt stock of the federal and state governments was about N2.03 trillion.

Details published in Abuja on Tuesday by the DMO showed the Federal Government’s debt as at June 30 this year climbed by about 60 percent to N13.4 trillion, while the 36 states and the Federal Capital Territory debt also rose to N3.97 billion.

Of the total debt portfolio, the federal government accounts for 79 per cent, about N20.4 trillion of the N25.7 trillion outlay. This consists of external (N7.02 trillion) and domestic (N13.97 trillion).

Also, the States and the FCT account for about N5.28 trillion, consisting of external N1.31 trillion and domestic N3.97 trillion.

Despite growing concerns by Nigerians, the government has insisted its debt-to-gross domestic product is not only one of the lowest among its peers but also within an acceptable threshold.

Data from tradingeconomics.com show Nigeria’s debt-to-GDP stands at 21.30 per cent as of December 2017.

But the International Monetary Fund has continued to criticize the country’s debt-to-GDP ratio as low, saying it can hardly guarantee the risk in the event of a global economic downturn.