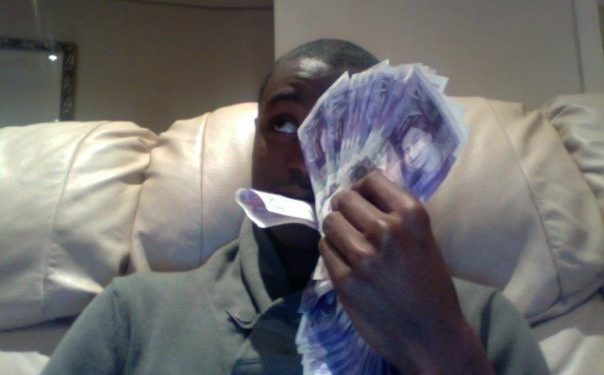 “They said government should settle them. The governor’s pronouncement in Abuja that the government was on top of the situation has compounded our problem,” said a distraught parent, Chukwuemeka Adindu, whose children were among those kidapped from a private school in Kaduna State.

It is 11 days since the kidnap of six students and two teachers of Engravers College, Kakau Daji, Kaduna State and the parents of the abducted schoolchildren are accusing Governor Nasir el-Rufai of worsening the situation.

During a press briefing at the Nigerian Union of Journalists’ secretariat in Kaduna on Monday, Adindu speaking on behalf of other parents, said, “We want to state clearly that the six students and staff kidnapped have not been released.”

“The kidnappers went to the extent of playing the video about the comment made by the governor concerning the children. The school is private, and government is not negotiating. No government is involved in this. It is only us, the parents.

“We have been under torment for the past 11 days. We are letting the whole world know that we are not with the government. No one is helping us; we are alone on this cause.”