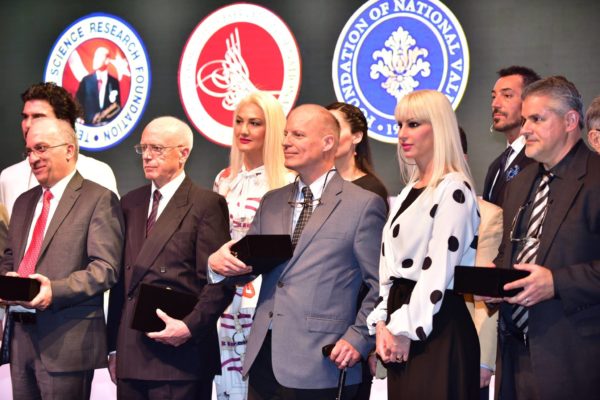 3rd International Conference on the Origin of Life and the Universe jointly organized by the Technics & Science Research Foundation, the Foundation For the Preservation of National Values and the National Values Foundation under the Honorary Presidency of Esteemed Adnan Oktar was held this year in Fairmont Quasar Hotel, Istanbul and hosted 8 senior scientists from the USA, Austria and Italy.

The conference held on Saturday, April 28, 2018, where the false claims of the theory of evolution were refuted and the scientific evidence for the Fact of Creation was demonstrated, were attended by 600 valuable guests, including scientists, academics, chancellors, ambassadors, presidents of various institutions and organizations, representatives from the most prestigious universities of Turkey, think tanks, artists, athletes, reputable executives from the business world, journalists and writers.

Presented by Mr. Bülent Özveren, the conference began with the Turkish National Anthem and One Minute of Silence for Our Martyrs. Following Mr. Altuğ Berker’s opening speech, a brief introductory film about Mr. Adnan Oktar, the Honorary President of the Technics & Science Research Foundation, the Foundation For the Preservation of National Values and the National Values Foundation, giving details as to his scientific and cultural efforts, including over 300 books, more than 5000 conferences and documentaries based on his works translated in 73 languages, and over 250 articles published in foreign media organs, as well as live broadcasts. 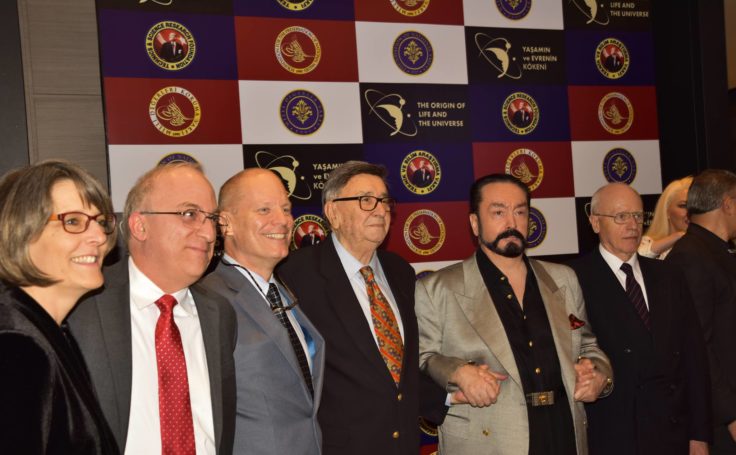 The scientific conference, which lasted about 9 hours and consisted of 2 separate sessions included following activities:

The conference, which brought diverse scientific fields together, also featured dance and music shows in spectacle of the various fields of art. After a percussion show and a dance performance by Istanbul Dance Factory, the conference program continued with a luncheon, where the attendees and the prominent figures of the scientific world came together and exchanged ideas in a culturally and scientifically charged atmosphere.

In the Plaque Ceremony held at the end of the conference, the speakers and the honorable guests of the 3rd International Conference on the Origins of Life and the Universe were awarded with plaques by the presidents of the Technics & Science Research Foundation, the Foundation For the Preservation of National Values and the National Values Foundation.

Following are brief biographies of the scientists who attended the conference as speakers:

Prof. Richard N. Williams who worked with Ms. Larcher and has participated in our conference through his article 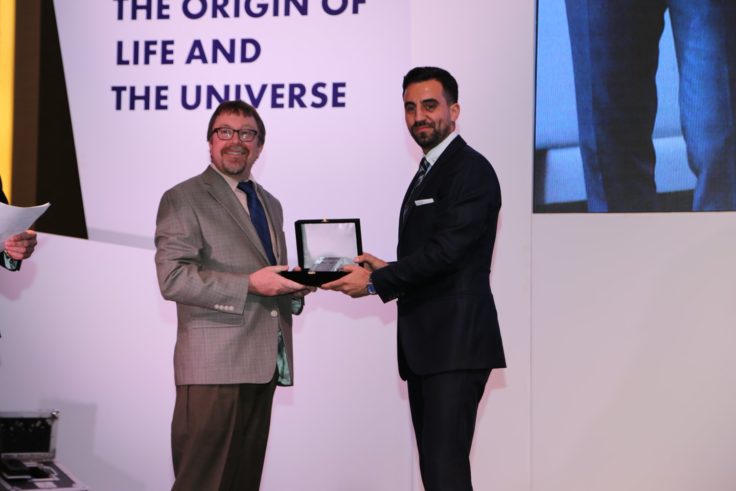 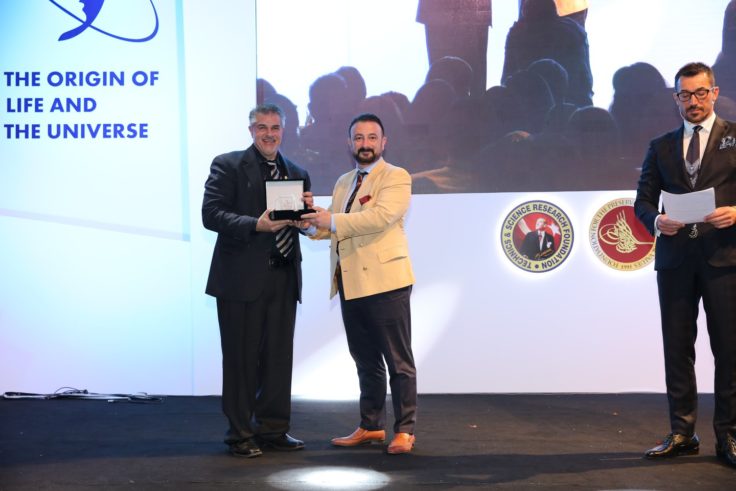 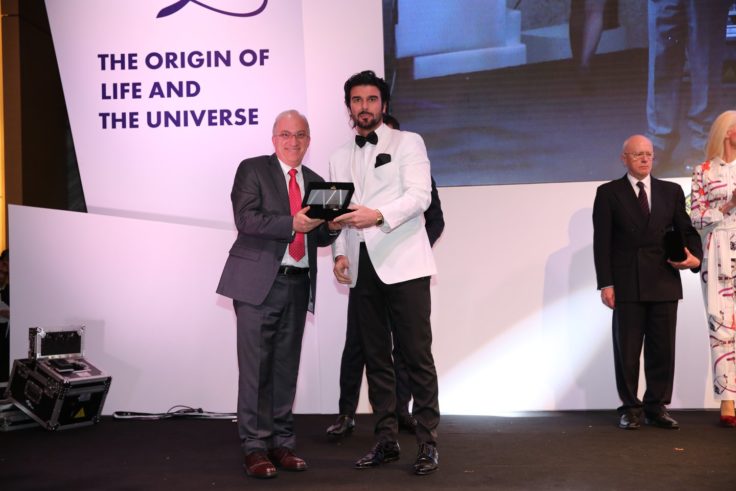 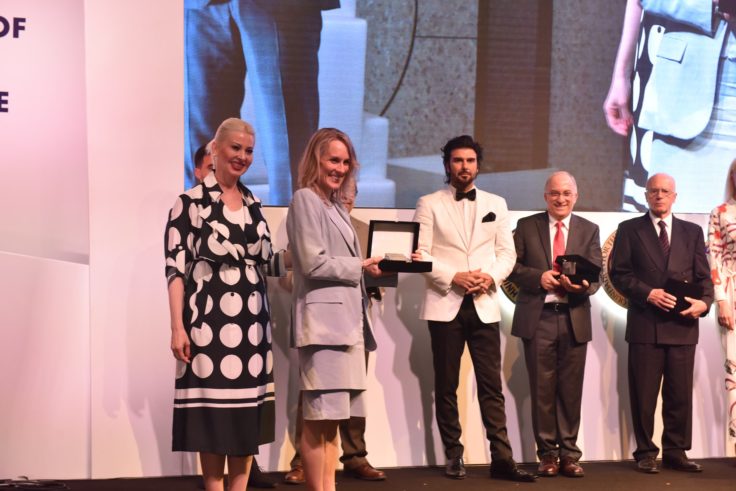 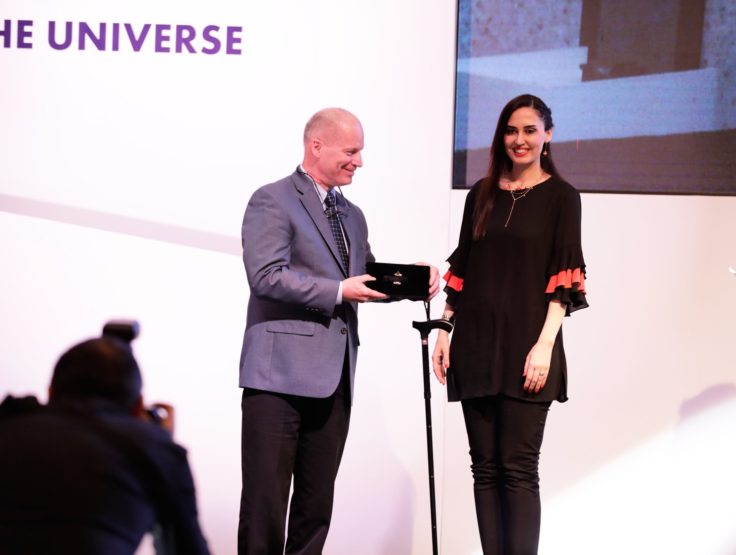 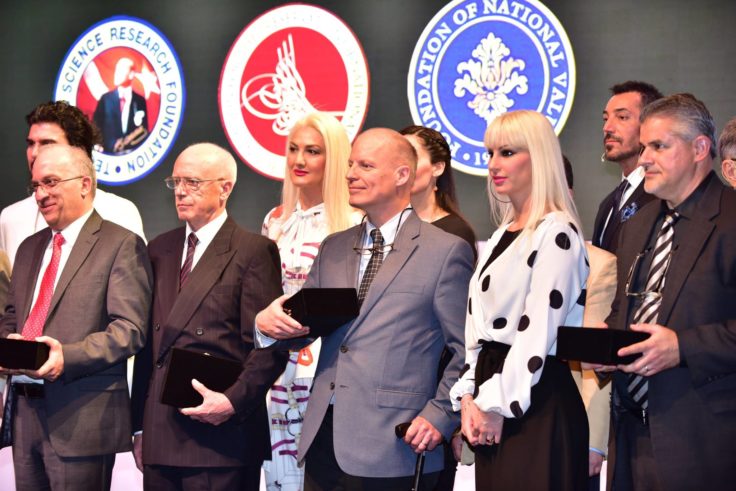 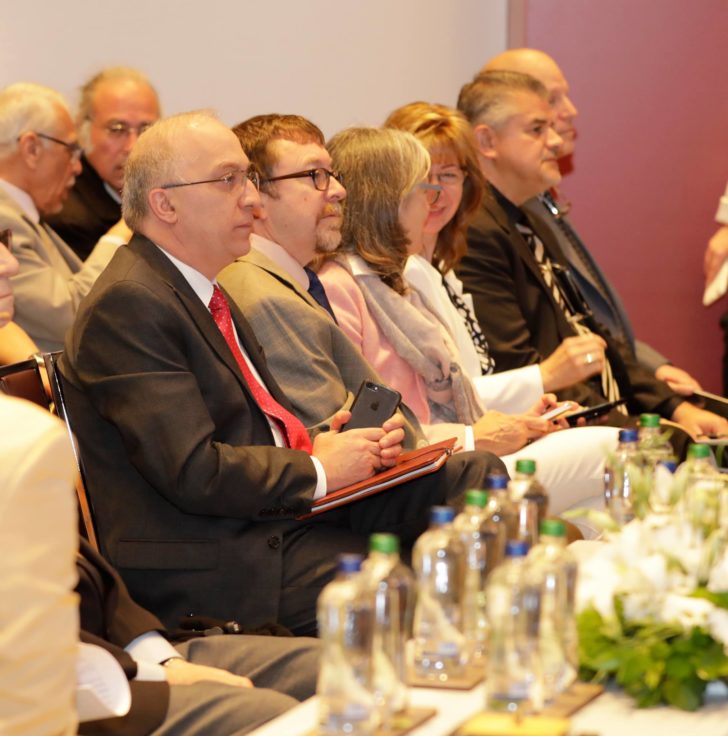