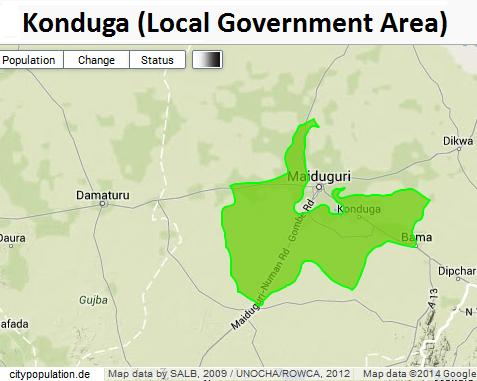 There has been a heavy fire for fire between members of the dreaded Boko Haram and the Nigerian Soldiers with the help of the gallant Civilian-JTF.

The incidence happened when Boko Haram terrorists set on their mission to capture Maiduguri the Capital City of Borno State.  They met a stiff resistance from the Nigerian Army and Civilian-JTF and during the ensuing battle, the entire Boko Haram fighters that came for the operation were wiped out. The number of dead bodies counted totaled 400.  While 15 civilian JTF sustained various degrees of injuries and the Nigerian Army lost few officers (No Details for the Nigerian Army).

The Gallant Army Officer who led the operation “OPERATION KUDAN ZUMA” Col. Abubakar stood his ground and commanded that no soldier should flee no matter what.

However, 0nce again as NewsRescue reported after the successful recapture of Damboa by Maj. Gen D. M. Kachalla who was immediately thereafter transferred out of Borno, there are rumors going around within the Army Command that Col. Abubakar who led the “Operation Kudan Zuma” will be likely withdrawn and transfer out of the troubled Borno State for reasons best known to the Nigerian Army, a shock to the Civilian-JTF and the habitants of Konduga Local Government area and Maiduguri who just heard the success story of the operation.

Meanwhile, Maiduguri is very calm, normal business is being conducted as usual.