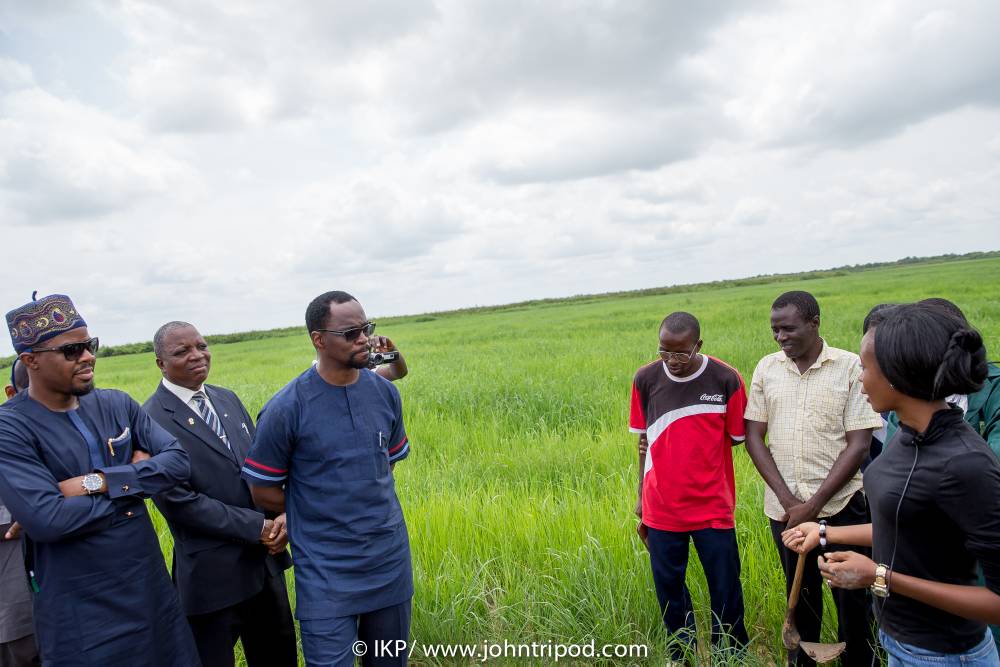 No fewer than 60 volunteers   in the Federal Government’s job creation scheme for youths have had their payments withheld  and may be prosecuted for fraud, the Presidential aide on Job Creation, Mr Afolabi Imoukhuede, said on Monday.

He gave the indication while addressing 5,559 N-Power volunteers in Kwara at the Banquet Hall of the Government House, Ilorin.

At the event, he gave July ending as deadline for those experiencing payment issues to resolve them or be removed from the programme.

According to the aide, many volunteers have been collecting unbroken stipends of N30,000 monthly without reporting for work which discourages serious volunteers from giving in their best.

He said the 60 volunteers already identified nationwide would be used to set examples, noting that the programme was not a cake-sharing or cake-collection scheme.

He said that no fewer than 363 volunteers deployed in Kwara were  ghosts and did not exist in the programme, adding that those found guilty of absenteeism would be forced to return all stipends received and prosecuted.

He explained that volunteers were the cause of non-receipt of their stipends because they failed to validate their financial records more than seven months into the graduate scheme.

He further dispelled insinuations of irregularity in the payments of stipends nationwide, explaining that disparity in dates of payment was to accommodate newly validated volunteers.

“There is no irregularity in the payment of stipends; we do not discriminate against states.

“The reason for what you tag irregularity is that we are trying to update your accounts.

“Our goal is that everyone will receive all stipends unbroken,’’ he added.

Imoukhuede said that N-Power was a lifeline extended to youths by President Muhammadu Buhari and Acting President Yemi Osinbajo as a platform for learning, working and gaining entrepreneurship.

He said it was technology-enhanced  and designed programme where the graduates were expected to be technology-compliant which informed the addition of a device for learning and data collection to increase volunteers’ employability skills.

“There will be evaluation of performance through the devices.

“Google and Microsoft Academy have provided lots of learning materials in the devices for your benefits, so you have to take the devices seriously as your daily manual,’’ he advised.

Earlier at a stakeholders’ meeting, Imoukhuede emphasized that July ending was the last chance given to all with stipend issues to resolve them or they would be written to withdraw from the scheme.

“Those of you yet unpaid are enjoying several months of grace.

“End of July is the last chance and if they are unable to reconcile their accounts we will call them to exit the programme and 263 of them are involved in Kwara,’’ he noted.

On the deployment of non-professionals to N-Teach, N-Agro and N-Health, the presidential aide noted that volunteers were sent as assistants in the disciplines, adding that “the scheme is qualification agnostic and we deployed to areas of need’’.

He recalled that the Federal Government’s N6.9 billion monthly investment from where Kwara economy had sucked in N160 million via the volunteers, was not a joke.

“The beauty of the scheme is that rather than fund state treasury, the money goes straight to volunteers’ pockets from where it trickles down to the economy of their rural families and enhances their saving culture.

“That is why the scheme earns a space in the economic recovery programme of the Federal Government,’’ he said.

Imoukhuede advised the state’s institutional partners to ensure effective monitoring and discipline, adding that they would be shortchanging the state and the rural communities if they failed in such task.

The Special Assistant to the President on Internally Displaced Persons (IDPs), Mr Mohammed Brimah, tagged the more than 5,000 graduate-volunteers in Kwara as special, having been selected from 7,000 applicants from the state. 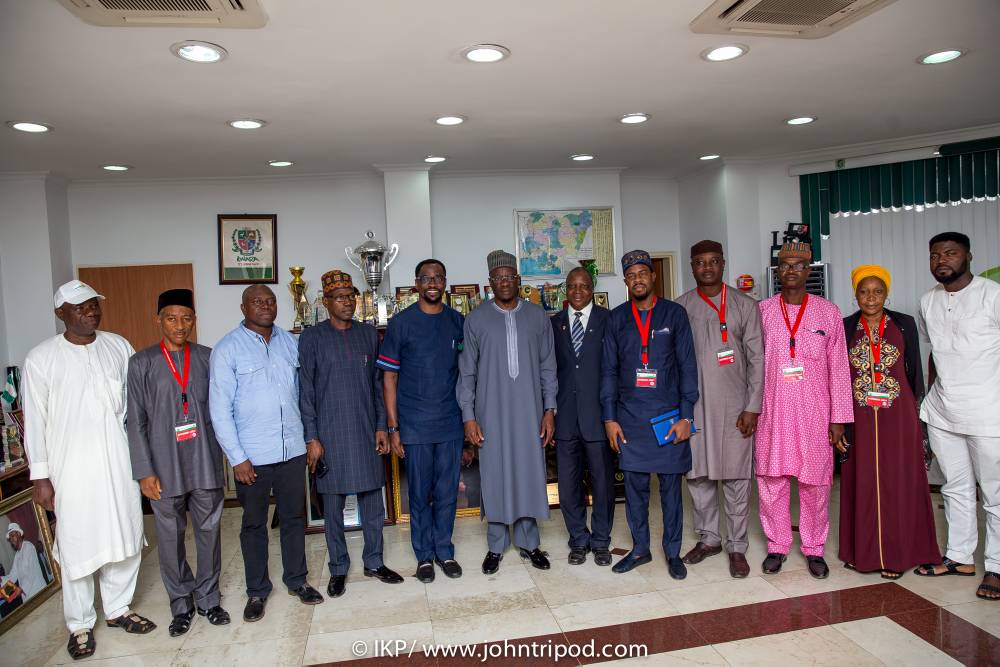 Brimah, an indigene of the state, urged the volunteers to remember that they were the state ambassadors but had three other persons that could replace them if found wanting.

“N-Power has given you an opportunity to impact on your community.

“Visit the #muchmore tag on the portal where volunteers share their contributions to add your own contributions for the nation to also see your positive impacts in Kwara,’’ Brimah added.

The State Focal Person for N-Power and Permanent Secretary, Youth and Sports, Elder Ayobola Samuel, said that the volunteers had reduced the manpower gaps in education, agriculture and health facilities in the state.

He hailed the Federal Government for the initiative and gave the assurance that the state government would do everything possible to enable the scheme and its participants to succeed.