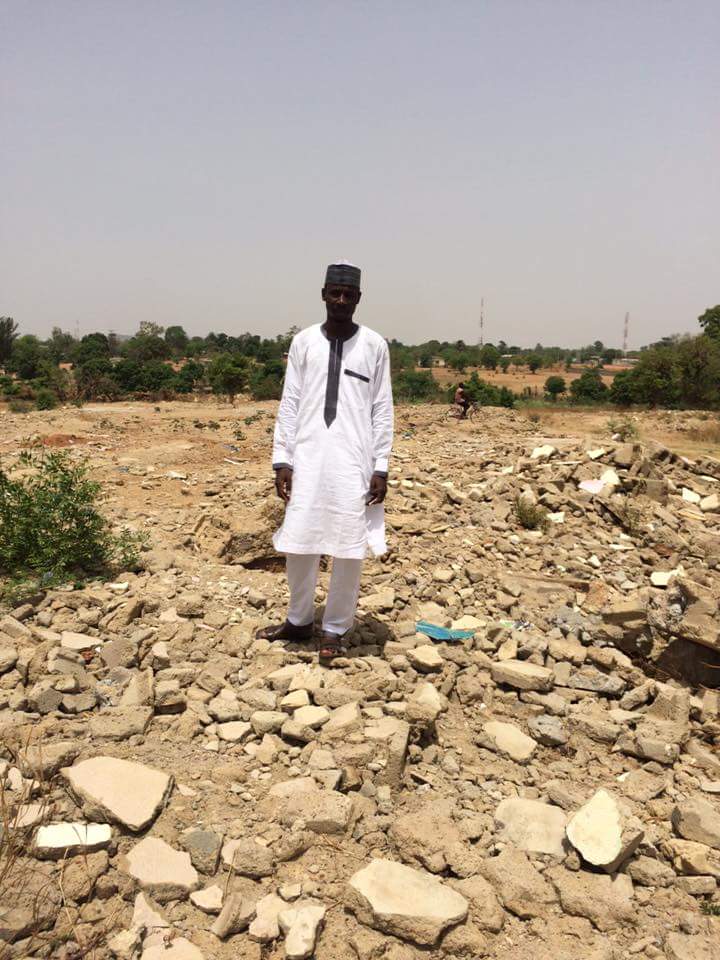 As a recap to my stand on Kaduna State Government’s effort in reclaiming government owned lands illegally allocated to some individuals, I still support the move but do not support the manner in which it is implemented.

A whole community were rendered homeless on August 4th, 2015. They were only given 21 days notice without provision of alternative shelter even if it is on temporal ground.

Recalling you to my last write-up on this matter, I mentioned giving El-Rufa’i 3 months to see how he intends to make use of the reclaimed land to the benefit of good people of the state.

In order to be lenient enough, I doubled the given time and followed up Sunday, 20th March 2016 (exactly 7 months, 16 days). To my greatest surprise, the land still remains none utilized (the pic).

With this, I wish to call on the governor to always put some human feelings while implementing is (anti-masses) policies as he is going to be asked before the world on the resurrection day.

People were rendered homeless and the land remains unused. 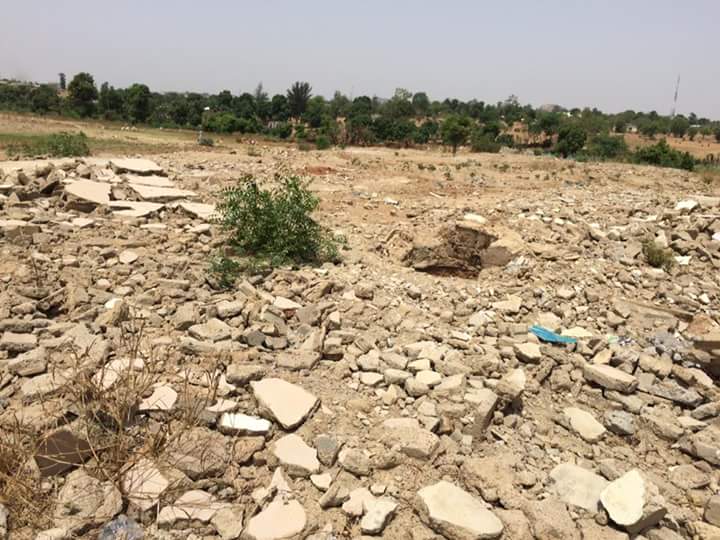