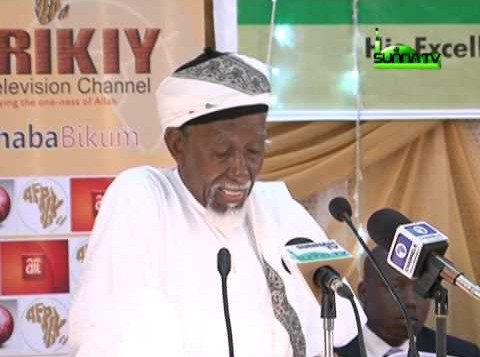 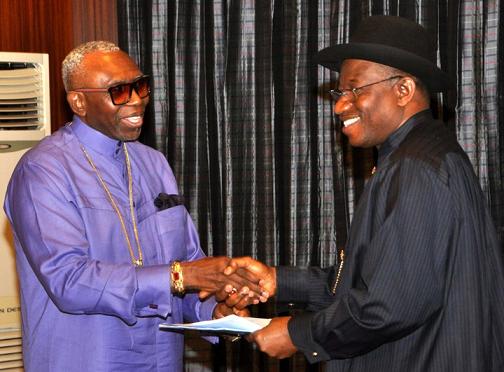 THE apex Islamic body in the North, the Jama’atu Nasril Islam (JNI), has called on the Economic and Financial Crimes Commission (EFCC) and the National Assembly to investigate what led to the impounding of a private jet in South Africa, said to have been laden with $9.3 million in cash and purportedly meant for the purchase of arms and ammunitions in that country for the Nigerian government.

The Muslim organization said in a statement in Kaduna yesterday , that the National Assembly must rise to the occasion for a special session on the matter, saying that urgent public interest revolved on the issue which undisputedly relates to threat to national security.

In a statement, the JNI Secretary General, Dr.Khalid Abubakar explained that JNI was in “disbelief over the recent news at both national and international media of the impounding of a private jet in South Africa, laden with 9.3 million US dollars in cash, purportedly to buy arms in that country.”

It added:”What is more shocking is the said government’s full knowledge of it, despite its illegality and the attempt to intervene in such a scandalous matter which attracts the full weight of the law to address. There is more to the explanation given by the government on the matter.”

“Therefore government should tell Nigerians the real fact on the issue. We hope the matter will not be played with. However, we note

with dismay the unguarded utterances of some leaders that they will call on their followers to defend themselves. Also we note the uncourteous speeches attacking other leaders, which live much to be desired and over heat the polity.

The following posers are instructive: Is government short of official agents which necessitated assigning non official ones?”

Abubakar queried: “Why were the Presidential fleet of jets not used?

With the current trend of cashless financial transaction, why was such huge amount carried in cash? Aren’t arms deals executed via third party? Where is the Ministry of Defence and the office of the National Security Adviser? Was Due Process followed through relevant government agencies in the arms deal ? Are bilateral matters dealt with in that way?”

“Our Senators and members of the House of Representatives must rise to the occasion for special discussion on the matter as urgent public interest revolves on it, as it relates to threat to national security. EFCC must wholly play its role in this direction by prosecuting those involved to adequately face the wrath of the law. It doesn’t matter whose ox is gored. All relevant government agencies must also discharge their responsibilities without fear or favor showing the world that our country is serious.”

The JNI further explained that for its integrity, government must clear off dabbling into issues which the Nigerian Law had properly addressed, stressing , “We have been saying that certain elements are now fond of breaking the law with impunity, feeling super and above the law”.

“We appeal that justice be done by all concerned in order to serve as deterrent to those who feel they are above the law. We are in support of any move in restoring peace and security and we will not waiver. We commend the efforts of security agents in the terrorism and the successes so far achieved. It is always our prayer to Allah to restore peace and security to our dear country and guide our leaders aright, ” the body added.