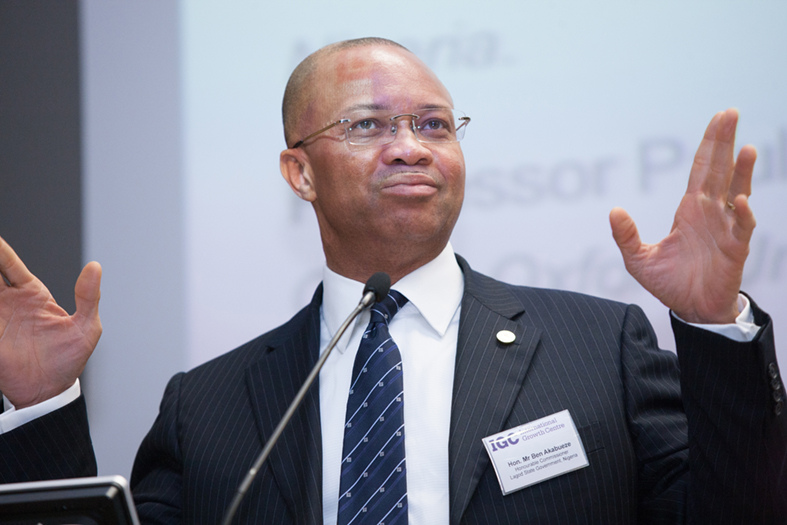 It was a long, excruciating wait, but in the end, it has emerged that Ben Akabueze is the first Igbo man to meet President Muhammadu Buhari’s criteria to serve in his government outside those constitutionally guaranteed in almost 10 months it came into power.

There had been an outcry from the South East and some parts of the country that nobody from the area, has made it either into Buhari’s kitchen cabinet, or some agencies and parastatals owned by the Federal Government.

The President, had brushed aside the contention, when he told his interviewers during his first media chat in Nigeria, that he was not of such a situation since he had appointed such Igbo as Minister of State for Petroleum Resources, Ibe Kachikwu, the also the Managing Director of the Nigerian National Petroleum Corporation (NNPC), and ministers in his cabinet. 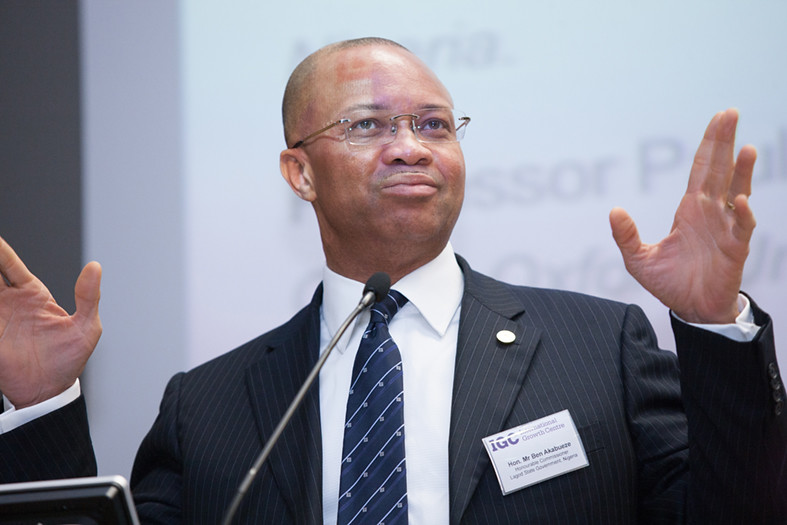 But the counter-argument had been that whilst the President was right to recognise Kachikwu as an Igbo man, the emphasis for the agitation on a candidate from the core South East states, while his ministers could not be taken in the context of appointment, since they were enjoying statutorily positions.

But all that has changed with Akabueze, an indigene of Ifite Dunu, a sprawling community in Anaocha Local Government of Anambra State,  coming into his position as Special Adviser on Planning to the Minister of Budget and National Planning, which came alongside that of Mr. Tijjani Mohammed Abdullahi as the Director-General (Budget).

Mr. Abdullahi, a fellow of the Certified National Accountants of Nigeria (CNAN), and a banker of repute with experience in managing public finance, was appointed to replace the current Director-General (Budget), Mr. Yahaya Gusau and is expected to work with the Minister of Budget and National Planning to efficiently deliver on the mandates of the Budget Office of the Federation.

Mr Akabueze who is the immediate past Commissioner for Economic Planning and Budget in Lagos State, has worked in senior management positions in Citi Bank, Fidelity Bank, United Bank for Africa, NAL Merchant Bank, Sterling Bank and BIA Consulting Limited, among others.