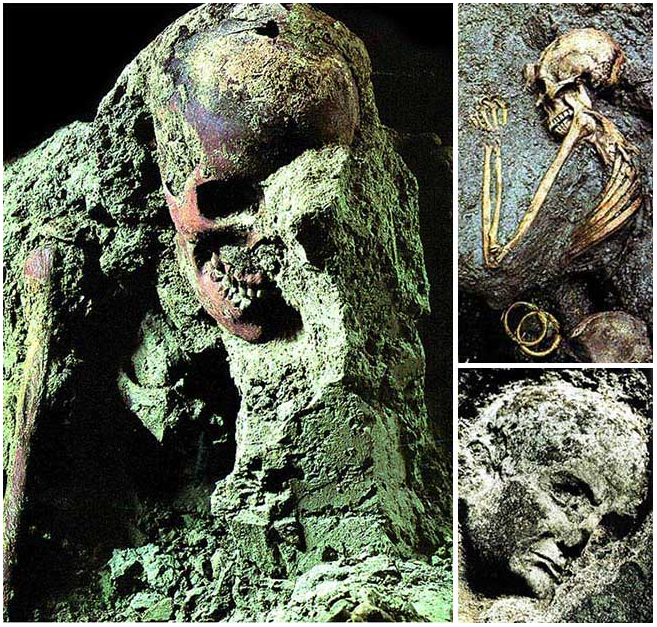 Snobbery, homosexuality, anarchistic, paying no attention to national values, opposing Islam, ashamed of being a Muslim, pseudo-intellectual, pretentious and having an inferiority complex: These are the tenets some Muslims would like to ascribe to a new youth model. Some of them would like Muslim youth to have some of these attributes and some others all of them. They have a wrong-headed belief that being modern and acceptable in society requires such characteristics and therefore they are making an outstanding effort to turn the youth into this new “model”. Some of them are making such effort deliberately to damage the moral values of Islam and others are following them unconsciously just to catch up with the trend.

Among these new attributes, homosexuality seems to lead the field and thus it is promoted on all occasions as another human rights issue. Above all else, homosexuality is forbidden in Islam (7/80-82) and other Abrahamic religions (Leviticus 18/22, Romans 1/24-28) and in the stories of those who were punished for engaging in this perversion in the holy books (Qur’an, 15/68-75, 2 Peter 2/6-10, Leviticus 20/13). Some Muslim activists who promote homosexuality misinterpret these verses and lie by distorting the true meanings of the verses and explain them as if it was not homosexuality being condemned but coercion in sexual intercourse. They are elucidating the Qur’an with connotation; however the commands of God are not described through connotations – they are always clear and precise.

In some of today’s societies, being opposed to homosexuality is considered as embracing a bigoted mentality and thus many refrain from speaking out against it. Yet, the command against homosexuality is not something fabricated by the bigots put forth years after the Qur’an was revealed; it is forbidden by the Qur’an itself. Therefore, it’s not open to any other interpretations. It is important to note that we are against the homophobic actions some people engage in out of hatred such as assault or beatings or any other kind of misbehavior. In the extremist Islamic perspective, homosexuals are to be thrown from rooftops or exposed to physical assault, which we certainly condemn in no uncertain terms. When it comes to homosexuality, what we are against is the spiritual, moral and physical damage it imposes on societies, especially on children. The solution for this is absolutely not violence, but proper education.

As of late, homosexuality has increased to a great extent and those who oppose it or take a stand against it are considered abnormal and are isolated in society. Some homosexual activists promote same-sex marriage and their rights day and night in TV programs, newspaper columns and in social media. They endeavor to portray the homosexual way of life as ordinary, healthy and similar to typical heterosexual families. As a matter of fact, all this is no more than mere eyewash. Yet, homosexuality is indeed a very serious danger to society morally, physically and economically.

Approaching the issue from a moral perspective, in countries where same-sex marriage has been legalized, the concept of the family has been ruined and the number of illegitimate children being born has skyrocketed; to wit, in some areas in Scandinavia, 80% of children are born outside of a married family. Embracing homosexuality inevitably destroys social morality by distorting the nature of families and thus raising the children in an unvirtuous lifestyle. That is to say, it is not unpredictable to encounter higher rates of sexual molestation with homosexual parents. As per statistics, 29% of children had been particularly subjected to sexual molestation by that homosexual parent. We should bear in mind that the real number is astronomical; this is only the recorded percentage and there are indeed much more similar cases but the abused children are either too ashamed or too scared to report the incidents. 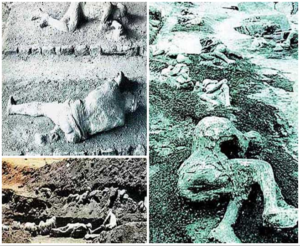 The mental health of homosexuals is also precarious. In accordance with a health report from the US, homosexuals are about 50% more likely to be subject to depression and engage in substance abuse than the rest of the general public and the risk of suicide is more than 200%. The median lifespan of a homosexual is 24 years shorter than that of a heterosexual person. Homosexuals tend to die in their early 50s or late 40s if AIDS is the cause of death, while heterosexuals tend to die in their mid 70’s.

It is an old story that AIDS is the primary cause of death of homosexuals. In a study in 2008 one in five homosexuals in 21 big US cities were infected with HIV and almost half of them were unaware of their infection. They are also prone to many other STD’s which are harmful both to themselves and the entire society. Being unaware of these infections, homosexuals are in a risk group of spreading the diseases extensively in a society through blood donations or injections or having significantly higher levels of promiscuity as one study shows that 28% of homosexuals have had more than 1,000 partners. Additionally, AIDS is damaging to the economy and to the governments that fight against it: In the US alone, government investment in the domestic response to HIV has risen to more than $24 billion per year.

This list of threats goes on forever and it is an obligation to raise public awareness in order to take the necessary precautions to foster a better and healthy environment. Our intention is to counsel these homosexual people to abandon the abnormality that affects them and the people around them and their activists to stop promoting it as if it is all a bed of roses, because it is not. Every human life matters in society and we are ready to work on the salvation of everyone. Especially these days supporting homosexuality is being presented as a way of promoting freedoms and enlightening people about these facts is one of the ways to reach it. Conscious people have to take the responsibility to brighten this darkness being imposed on Muslim communities before it is too late.