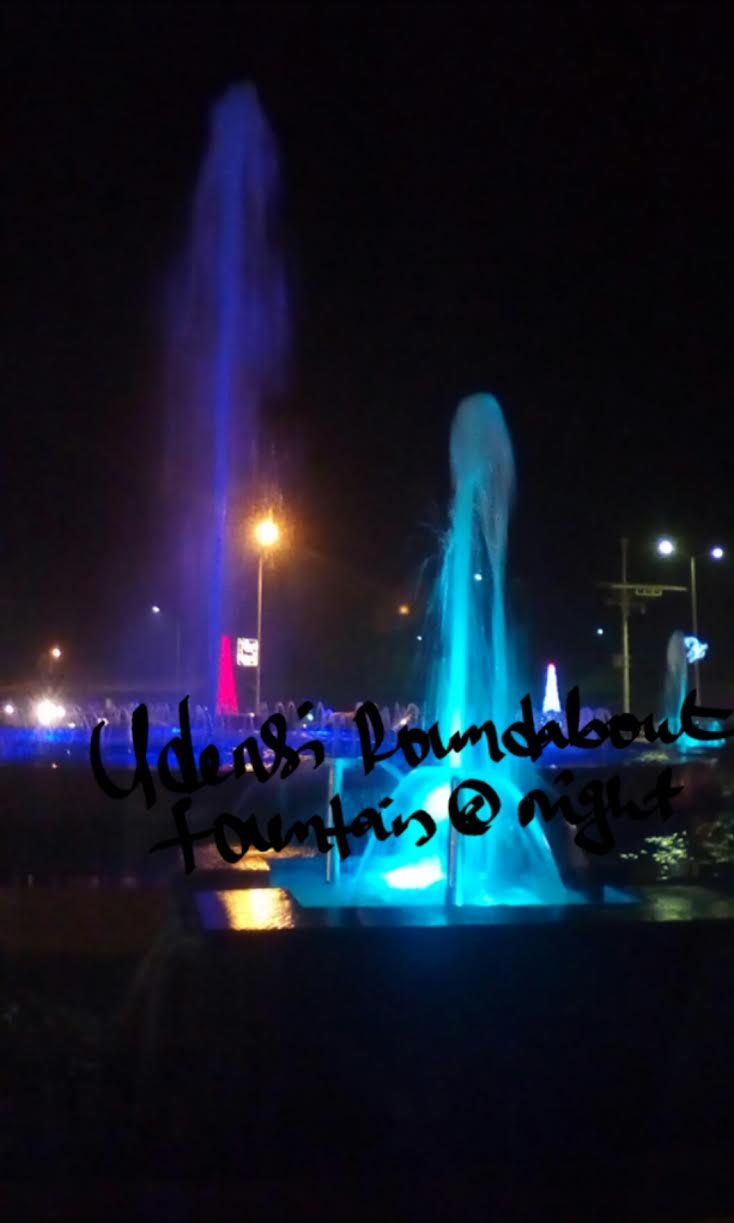 There is nothing that beats the feeling you get when you come across beautiful environment or structures that are so captivating that they simply take your breath away. If it had been long you visited Abakaliki, the capital city of Ebonyi state, you are about to be blown away completely by what you will see now. Today, Abakaliki is like an irresistible woman in whose arms one would wish to spend eternity. Her long arm stretches from ezzamgbo into the heart of the city, leaving beauty and glamour in its trail. Perhaps, you get the climax at night. The sprawling capital city possesses a curious blend of lights and decors that thrill the sight.

At dusk; when all the streetlights and aesthetic lights come on, it makes you wish the night would go on forever, allowing you time to enjoy the simmering beauty and feel the cool night breeze as you drive through the metropolis. Take a trip along Ezza road, state high court and Ebonyi hotels and you will find yourself revelling in the beauty around you. The water fountains is just another added mega attraction. From its artistic exterior to its colourful gushing  interior, this amazing structure is every bit as beautiful as the legendary Eldorado. Ebonyi is about to completely wow you as the seventh wonder of the world as you fully absorb the beauty of the fountains.

With Ebonyi nights now brilliantly lit-up, the dread of driving after dusk is giving way to some ease, especially in areas like old Enugu road, police headquarters and the new government house gate, among others. Anyone with appetite for  excellence would appreciate the incandescent street lights as they towered above the city like guardian angels, pouring a beguiling pool of luminous light from their two joyous eyes. Generally, Abakaliki is now a city to behold at night. It resembles some of the European capitals, and probably it won’t amount to exaggeration to say that there is no nightfall in Abakaliki. Every where is so illuminated to the extent that if a pin drops at night, you will bend down and pick. Governor Umahi is right to hope that Ebonyi would join economic powerhouse cities like Tokyo, Paris, Bangkok, Seoul and London, where the 24 hour economy is driving productivity, building strong institutions, improving quality of life, environmental sustainability and infrastructural development.

When talking about cities with vibrant night life in Nigeria, Lagos, Port Harcourt, Benin, Asaba, tops the list. Abakaliki, Ebonyi state capital appeared on the tail end of the list. Some even considered Abakaliki as one of the boring cities in Nigeria. They even leave Abakaliki on weekends to go to other cities. Abakaliki was never known for social activities. It was usually like a ghost town on Fridays and weekends. Things however are changing. Night clubs and hang-outs are springing up around the city and slowly the city is becoming lively at nights. There are many entertainment events going on a regular basis. Many musicians and comedians now throw shows in Abakaliki, something that was not common a few years ago. The city is witnessing a new dimension in night life. 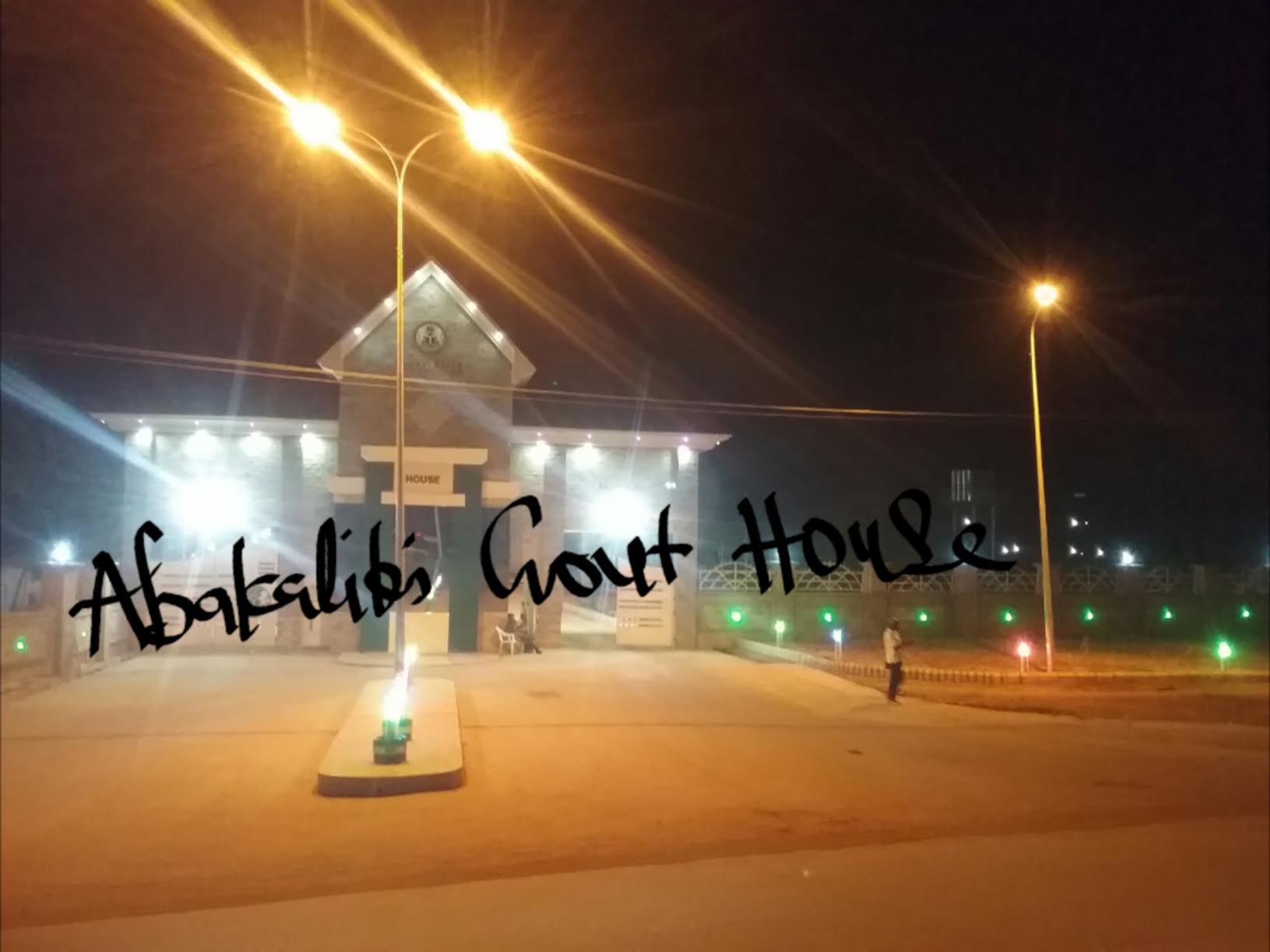 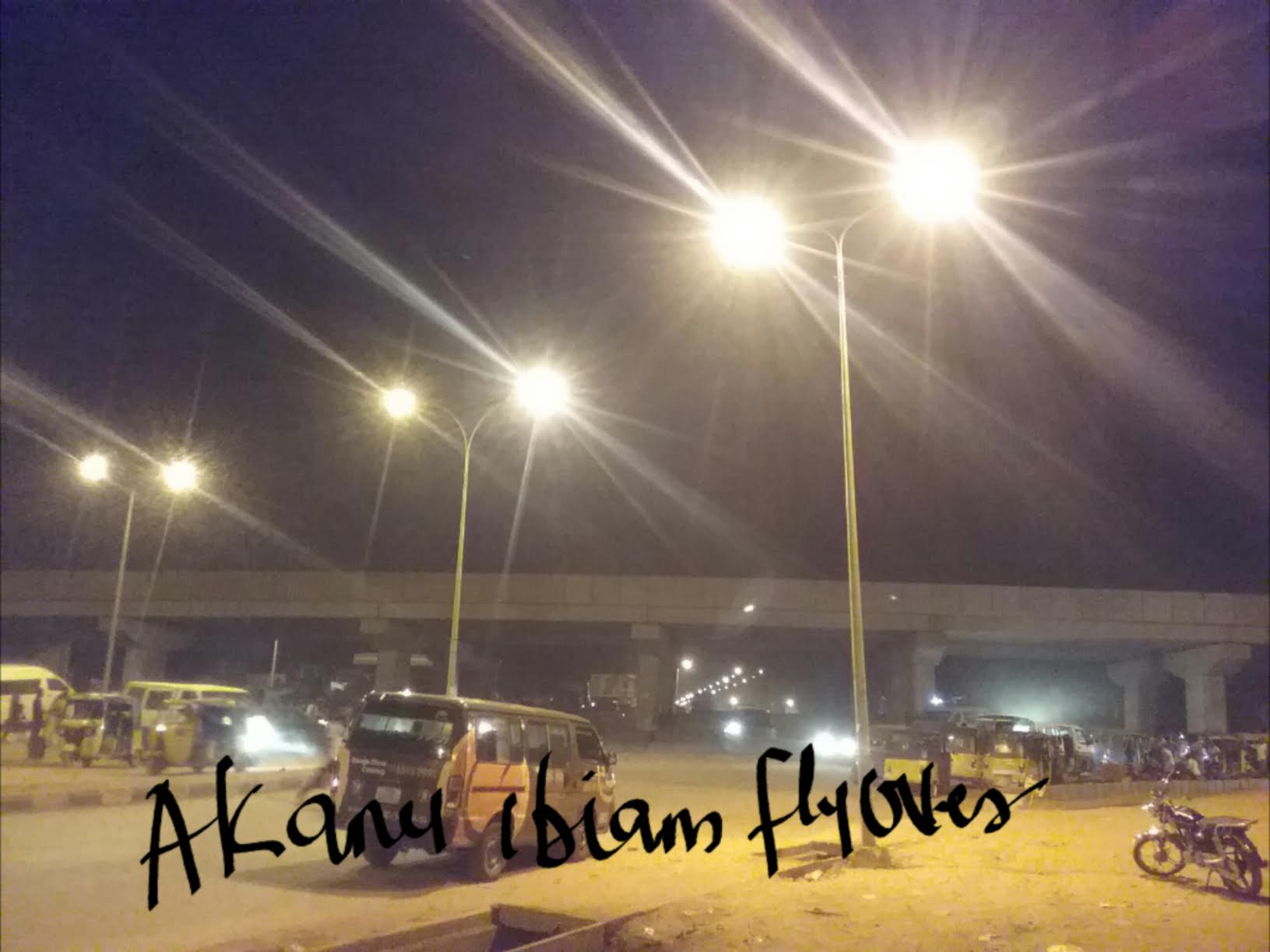 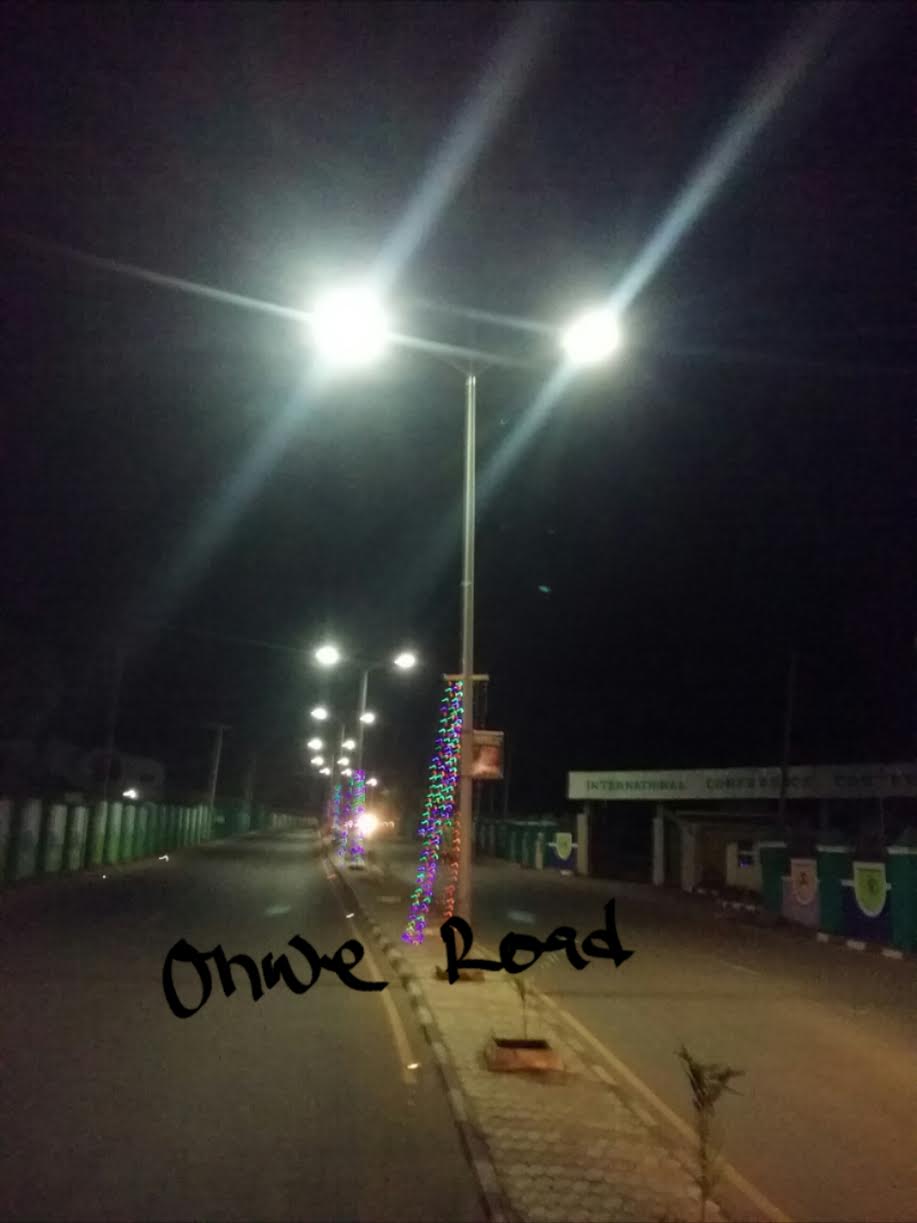 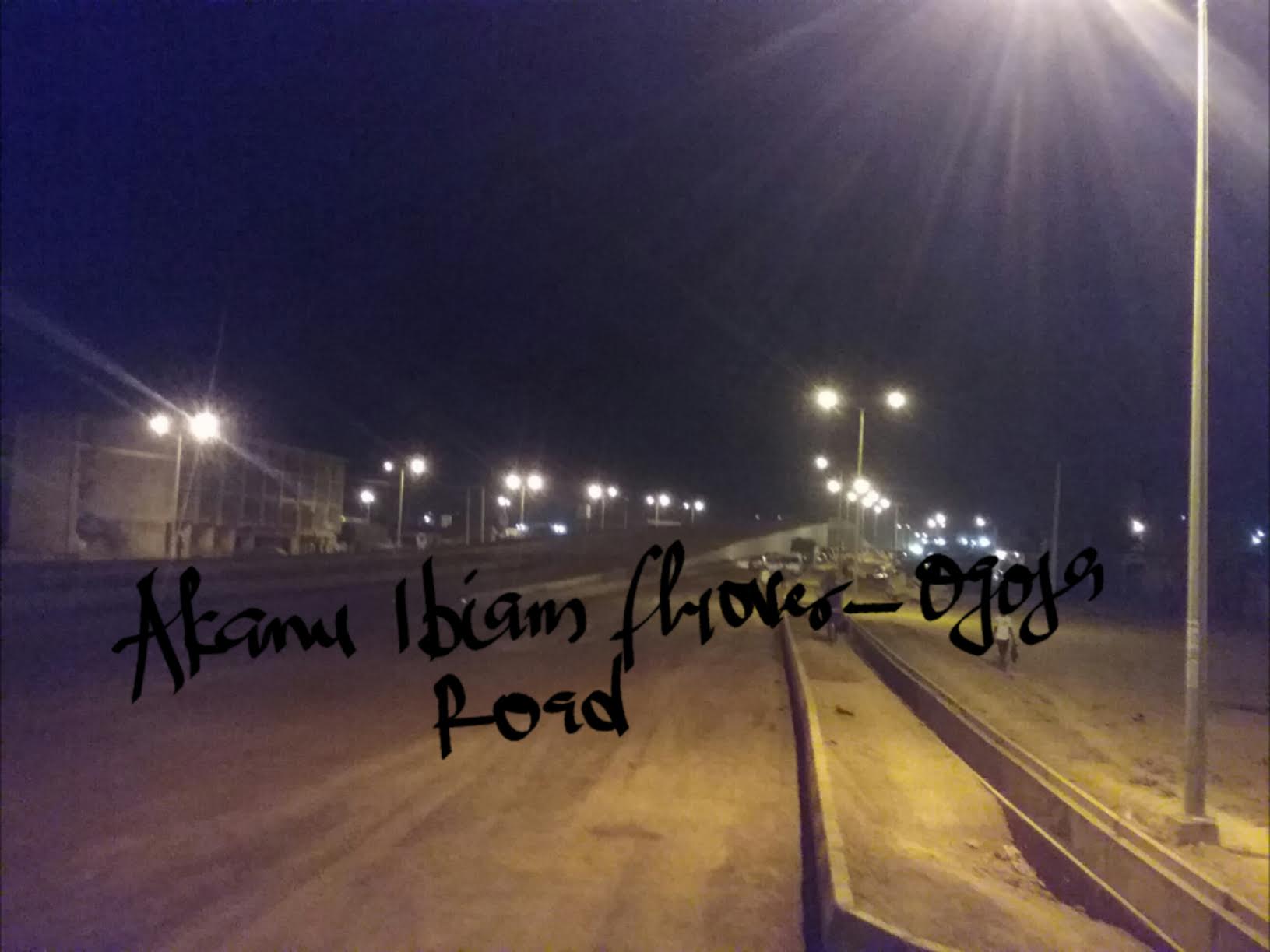 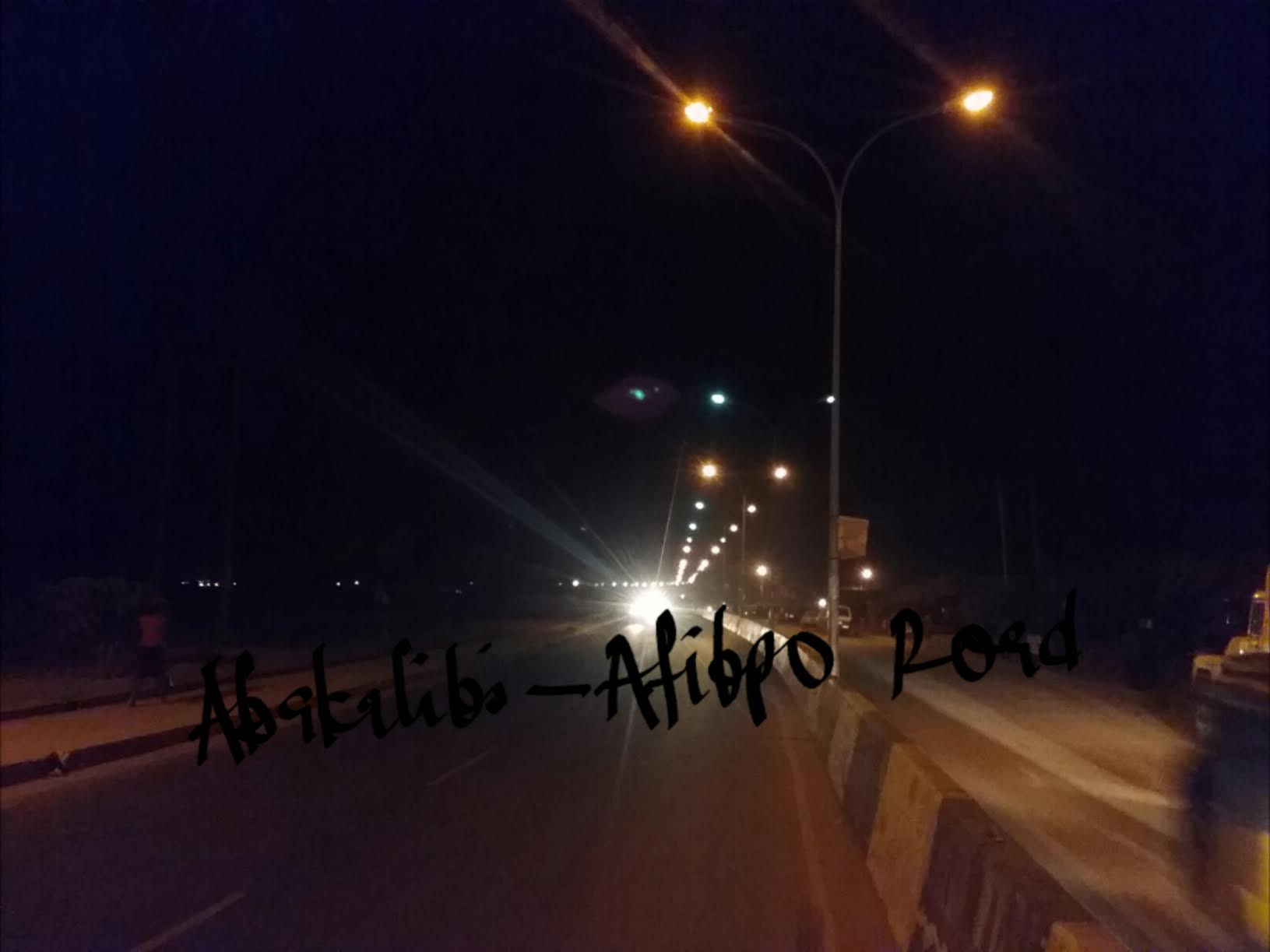 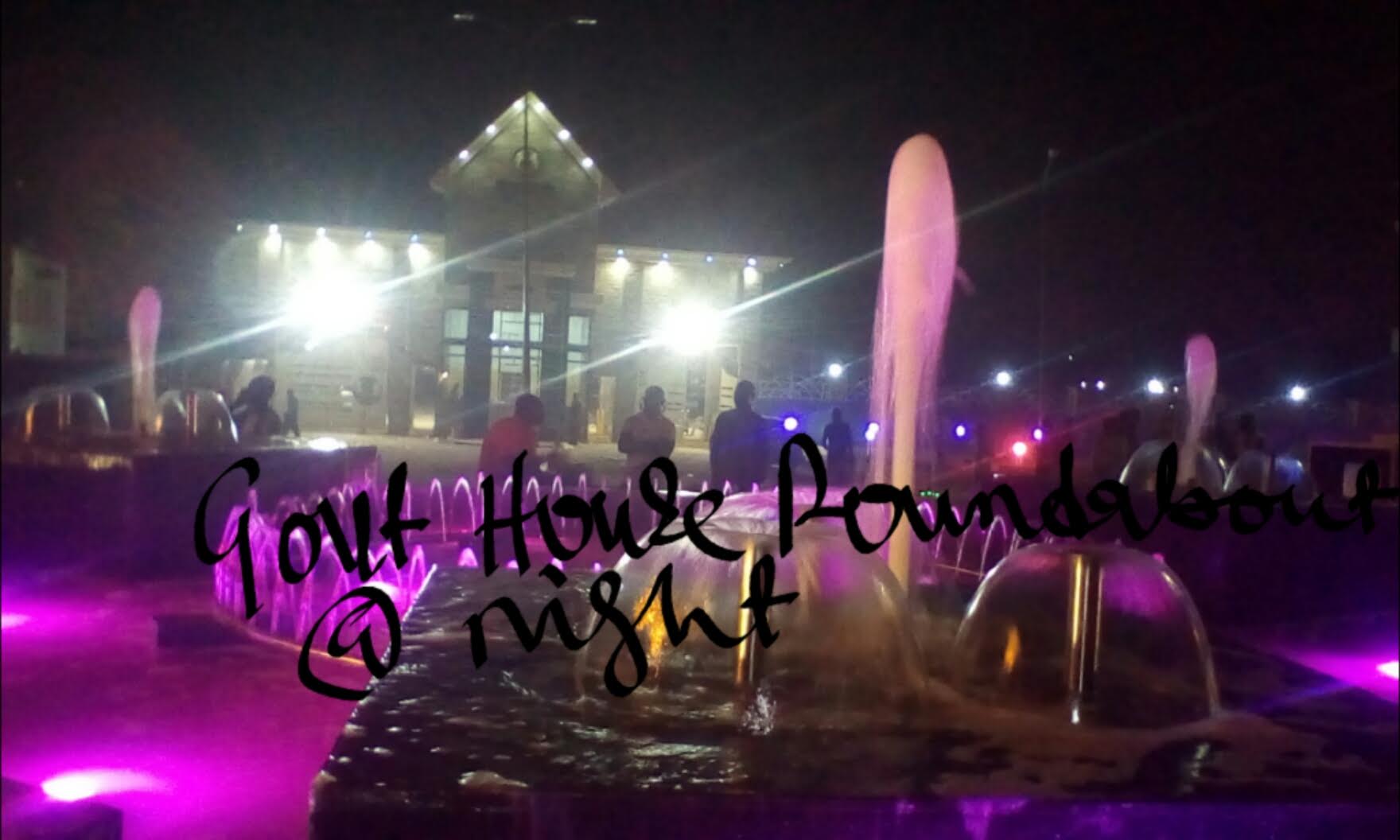 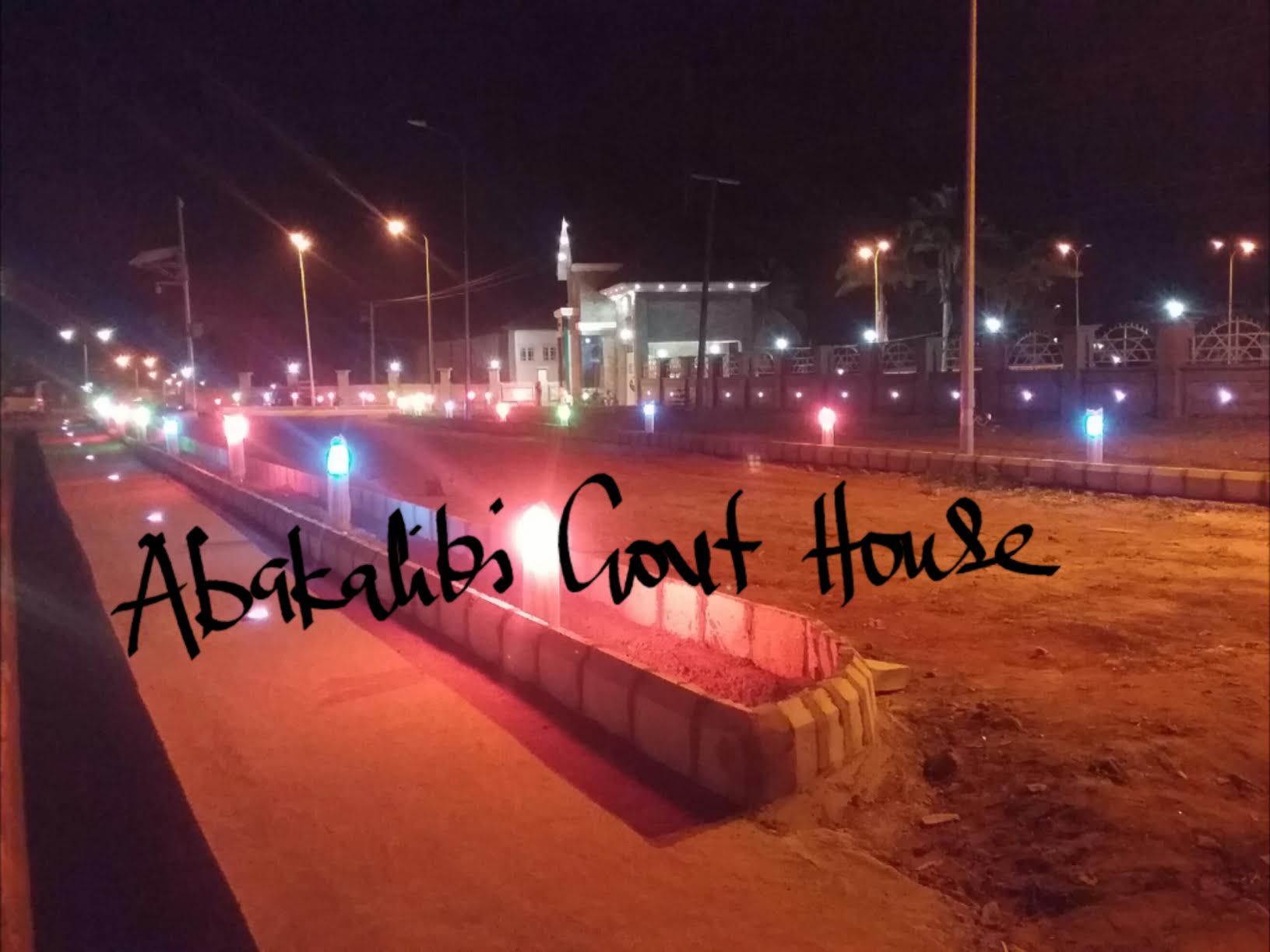 The roads? Neatly constructed. Searching for pot-holes on Abakaliki roads is like embarking on a needle in haystack search. Conspicuously missing on the roads are the typical Nigerian scenes of flooded roads, roads half blocked by tankers or buses, roads almost barricaded by mountains of refuse and drainages blocked by heaps of pure water satchets.  These, added to the architectural symmetry, soothing serenity and consummate orderliness sets you on a jolly fun filled ride at night.

Since 2015, Ebonyi has seen what many may call progress; physical and tangible progress. Governor David Nweze Umahi inherited a crumbling city, literally and figuratively and has used the years wisely to bring hope to the citizens of Ebonyi. Today, driving through the street of Abakaliki, there is an air of pride as Abakaliki has become a better place from a dull city to embracing a night time economy, from dirty gutters and trash ridden streets to regular waste collection, from decades of darkness to season of refreshing lights.