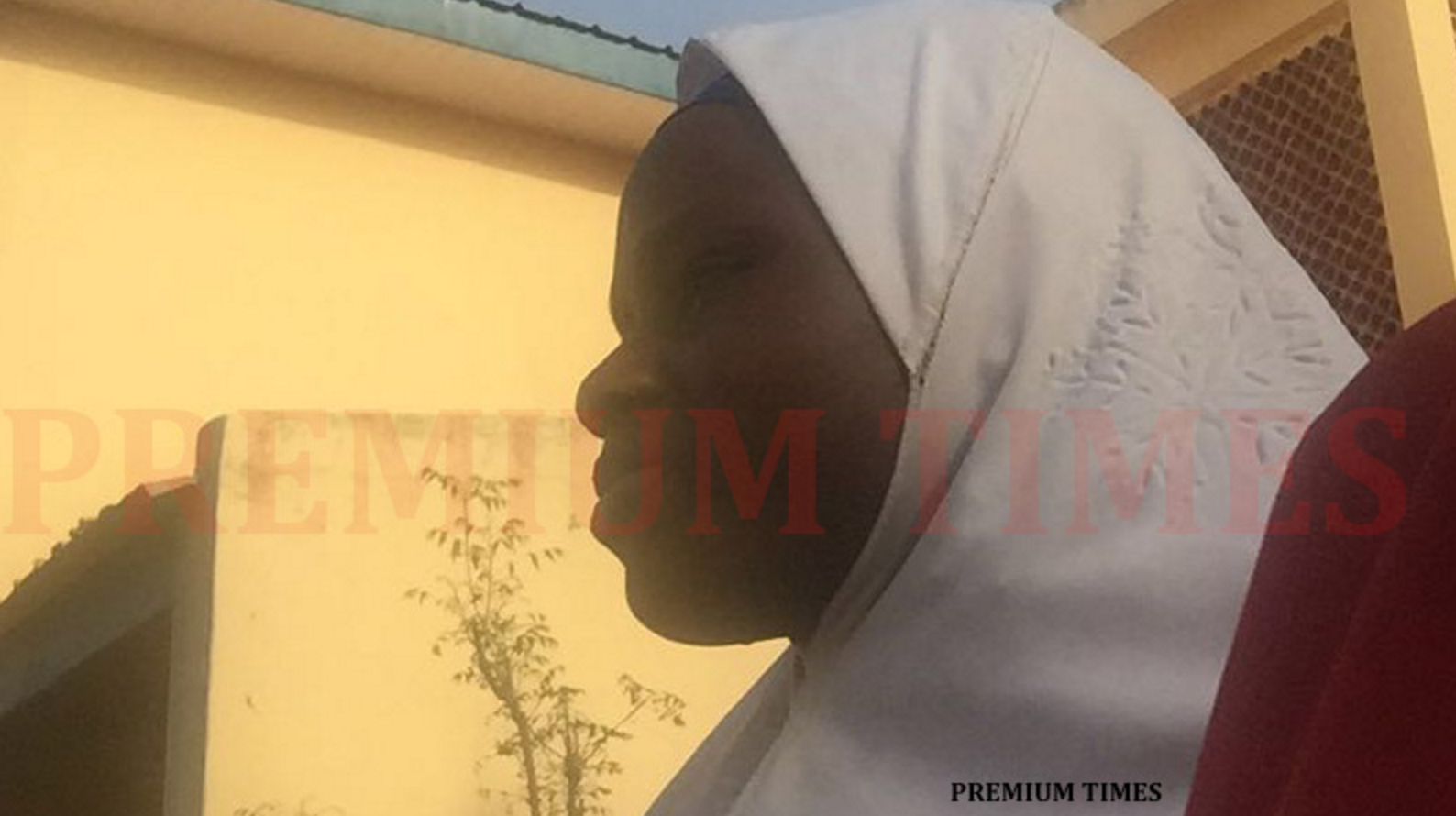 The alleged abduction of a Bayelsa girl, Ese Oruru, from Yenagoa to Kano by one Yunusa Yellow, is currently stirring controversy in Nigeria. The girl in the eye of the storm is presently in the protective custody of the Nigeria Police in Kano preparatory to her return to Bayelsa today.

The Muslim Rights Concern (MURIC) commends the role of the Emir of Kano in the Ese Oruru affair. The police have also acted very professionally. Nonetheless, we demand that Yunusa Oruru, the ‘boy friend’ with whom the girl eloped should arrested and prosecuted.

Our position is based on the fact that the girl is a minor. Attempting to marry off the girl without her parent’s permission is not only a breach of common law but also a violation of the Shariah provision on the need for the parents’ approval before nikah (Islamic marriage) can be deemed valid (La nikah bila waliyyin).

While we are aware that Yunusa Yellow’s intention was marriage inspired by love and not abduction for pecuniary benefits, the position of the law is quite different. Although the two lovers eloped and the girl herself was a consensual participant as confirmed in the audio clip, the girl’s age as a minor gives her parents every right to reclaim her.

But the boyfriend cannot go scot free if it is established that he had had canal knowledge of the girl. In fact, his case is judiciable both before the Kano Shariah court and the Yenagoa court although the latter has the stronger jurisdiction. The girl should be properly examined in the hospital in Kano today before being taken to Yenagoa.

The fact that Yunusa is a Muslim cannot becloud our sense of justice. The Qur’an commands Muslims to “…Stand out firmly for justice, as witnesses of Allah, even if the case is against yourselves, or your parents, or your family, and whether it is against a rich or poor man…” (Qur’an 4:135).

MURIC cannot afford to be partisan. A fellow Muslim, Yunusa, has violated the law and caused a Christian family to go through a traumatic period. Unless it can be proved that the girl came to Kano separately and alone, not in the company of Yunusa, the latter stands culpable. He should therefore be handed over to the Yenagoa authorities with immediate effect. This must be done in order to serve as deterrent since this type of behaviour is capable of igniting anti-Muslim emotion.

However, MURIC wishes to make a clear distinction between this case and those involving Muslim families alone, regardless of the age of the girl. The sensationalisation of intra-Muslim marriages to minors is uncalled for and, more often than not, done with hidden malice. What happens among Muslims is strictly a Muslim affair and should remain so as long as it is Shariah-compliant.

The issue of Ese Oruru’s conversion does not even arise. She is deemed to be an adherent of her parents’ religion until she attains maturity. Section 38 (ii) of the Contitution of the Federal Republic of Nigeria 1999 stresses the right of parents on their children in matters of religion. The purported conversion is therefore null and void and of no consequence whatsoever. Ese Oruru cannot be free to choose her own faith until she is 18.

MURIC is not in any way excited by the girl’s purported conversion for lack of due process. There must be no overzealousness in matters concerning conversion to Islam. Just as Qur’an 2:256 affirms that there must be no compulsion in religion, in the same manner, Muslims must not exhibit excessive enthusiasm to win converts.

The Emir of Kano, His Eminence Alhaji Sanusi Lamido Sanusi, displayed immense understanding of the issues at stake and acted like a responsible leader and a knowledgeable Muslim by ordering that the girl should be returned to her family.

We are on the same page with the Emir and we believe that the matter should have ended there. As far as we are concerned therefore, the girl is still a Christian. We wish her journey mercies back to Bayelsa.