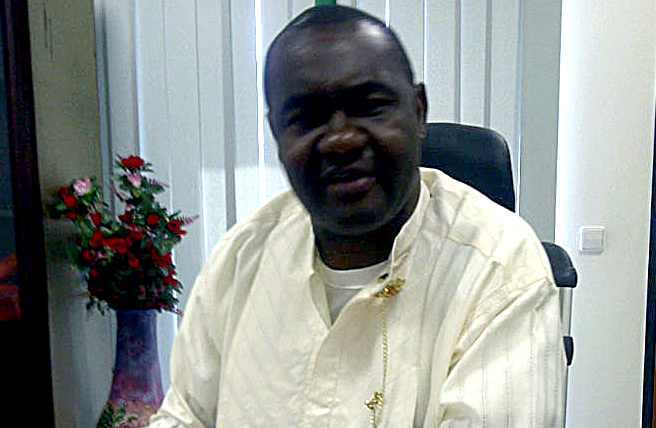 SENATOR Magnus Ngei Abe, who is fighting to return to the Senate, has tasked the Peoples Democratic Party (PDP) to look within their ranks in search of the elements oiling political violence in Rivers State.

”I have never been a violent politician”, Abe said through his Spoesman, Parry Saroh Benson, on Friday.

The Ogoni politician said there is no shift in his non-violent politics, claiming that it is in line with the law, which gives citizens right to self defense and use of reasonable force to protect their property.

”We are aware that in all the cases of killings, maiming and destruction of property, the law enforcement agents have made no serious efforts to investigate, apprehend and prosecute the perpetrators.
”More so, PDP has reorganized, reinforced, funded and revamped cult and criminal groups in the district with sophisticated assault rifles, dynamites and bombs to harm and intimidate supporters of Senator Abe, who are in the majority.
”The PDP leaders and thugs are merciless, lack understanding and are not considerate that these people they have been attacking but have not been retaliating are human beings.

”In spite of this, the aggressors have remained conscienceless and emboldened by the non retaliation of our people to scare and make them apolitical”, Benson said.
Continuing, he said, ”no responsible leader remains insensitive to his people and supporters plight. Senator Abe cannot be an exception. Even as he advised for self defense, as a law abiding citizen, he did so in compliant to the law”.

He said Abe still remains whom he is when he even appealed to Wike to caution his supporters not to destroy APC billboards and attack APC members and supporters.