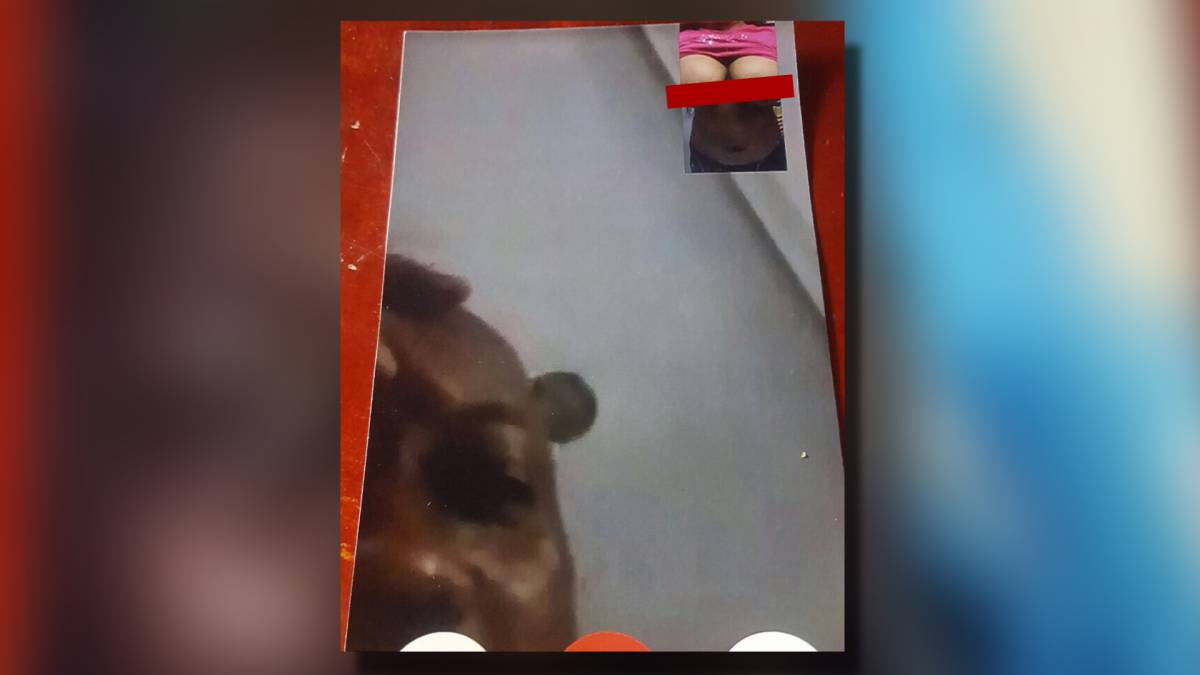 “Few days after he was born, some Prophets came from Warri to Benin (the place of his birth) with a message from God. When his parents desired to know what the message was, they said God told them “a prophet who would minister in God’s presence has been born.” His parents refused to listen further because they were Muslims and did not see the possibility of their son leaving their fold.” From Apostle Suleman’s website biography.

Just like Prophet T.B. Joshua and other self-styled church leaders of their kind, little is known about the life of Apostle Suleman. The biography on his church’s website simply proclaimed how he was born in a Muslim household and some prophets came and declared that the child would be a prophet. As he grew up, he battled with the prophesy; he read the Bible three times and one day he read Acts of Apostle 10: 38 and his eyes were opened, and he saw his mandate.

Apostle Suleman founded Omega Fire Ministry in 2004 in Auchi, Edo State and today it has over 40 branches across the world. The church is currently building an auditorium that can take 70,000 people. It also has a vibrant television station, Celebration TV, from where his message is heard across the world. He would’ve had his own private jet if not that he rejected one that was given to him as a gift.

These are classic steps in the making of modern day prosperity preachers. To break out of the multitude of them, Apostle Suleman used his yearly prophecies to make himself famous. He dished them out at the beginning of each year, and because nobody goes back to check their accuracies at the end of the year, the more brazen the prophecies were, the bigger the newspaper headlines. And the more newspaper front page he gets, the better it is for his church and his bottom line. Apostle Suleman was good at reading the trends and predicting what might happen. He was daring, like predicting someone’s death. Why not, when there are no consequences for failure.

Apostle Suleman also stood out for the way he embraced Nollywood actors and actresses in his acts. He brought them to his church and gave out gifts to these big screens and big ego characters. They, in return, helped to cast him as a hip preacher who relates well across all classes of the society. Systematically, he blurred the lines between entertainment and religion. While his competitors only modeled their church after business franchises, he had an edge by integrating entertainment and Nollywood glitz to his repertoire.

And how could we forget, he performs miracles, too. He does not perform small miracles like driving his car from Ore to Lagos with an empty fuel tank. He makes the cripple ‘walk’ and raises the ‘dead’ – classic miracles of Jesus days. And that is all you need to become anointed in Nigeria.

And Apostle Suleman was anointed.

Being anointed is like being a governor or a president in Nigeria -it grants you immunity against prosecution. Nobody can hold you accountable for your actions. It doesn’t matter how egregious the action is. For governors and presidents, the immunity ends when they leave office. For prophets, apostles and pastors, it is a lifetime privilege.

All was well. Apostle Suleman was living his dream life, doing whatever he liked without any worry of potential consequences until he stepped into the political arena.

His first adventure into politics occurred when Kaduna state government floated a bill that would demand registration of religious organizations in the state.  Apostle Suleman fumed. He predicted that Gov. El-Rufai would die if he went ahead to sign the bill. He immediately got the attention of the nation. And as the Fulani herdsmen killings escalated, the Apostle jumped in. He spoke out in support of Christians, boasting that he had ordered his people to kill any Fulani Herdsman who mistakenly comes near his church.

That was all that was needed for the internal demons that he has been dealing with to come out in the open. In his own words, “the marine spirits” came after him.

Verily, verily, I say unto you, something is wrong with a country that has more churches, mosques, and shrines than it has schools.

Something is wrong with a country that has more pastors, imams, and chief priests than doctors and nurses.

Something is wrong with a country that quotes more scriptures than science; embraces more superstition than rational thinking, and profess a better understanding of angels in heaven than the species of plants and animals in the forest next door.

Something is wrong with a country where it is easier to hold a petty thief accountable than it is to hold a politician or a self-styled prophet or apostle accountable.

Something is wrong with a country where the prophets and the politicians own more private jets than performers in business and in the arts.

That is the world where the Founder and General Overseer of Omega Fire Church, Apostle Johnson Suleman comes from. It is a world that must pass away for a more useful nation to emerge.