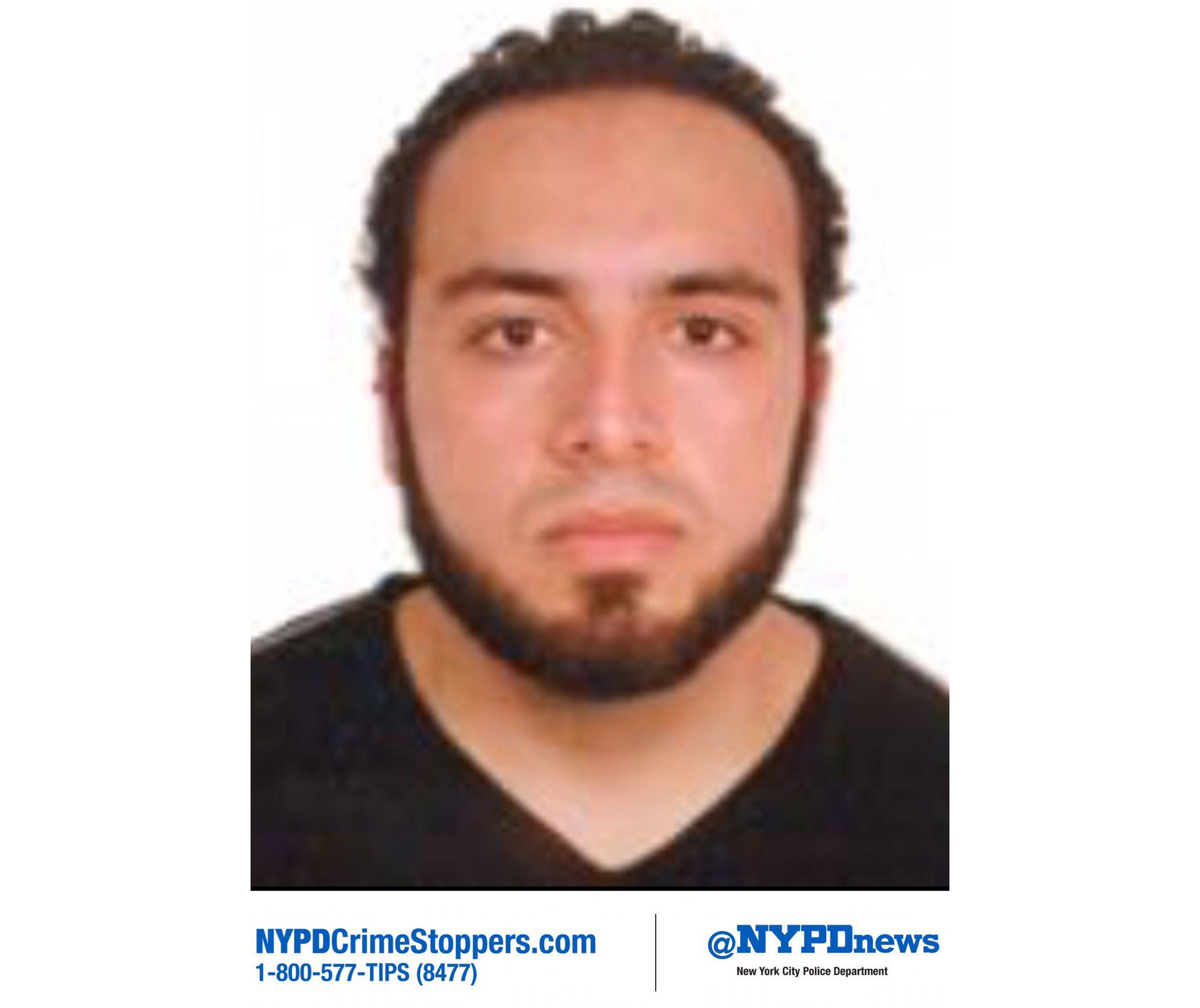 Police have arrested Ahmad Rahami, 28, wanted in connection with the bombings in Elizabeth, New Jersey and the Manhattan neighborhood of Chelsea, after a shoot-out in Linden, New Jersey.

29 people wee injured in the bombing in New York, all have been released from hospitals.

Two officers were reported injured during the shoot-out, one struck by a car and another by gunfire, after they responded to reports of a suspect shooting at passing cars in Linden, a city just south of Elizabeth.

Police said the suspect was detained. Sources told NBC News the suspect was identified as Rahami, a 28-year-old Elizabeth, NJ resident suspected in a series of explosions in New Jersey and New York over the weekend.

The FBI described Ahmad Rahami as a 28-year-old United States citizen of Afghan descent born on January 23, 1988, in Afghanistan.  His last known address was in Elizabeth, New Jersey.  He is about 5’ 6” tall and weighs approximately 200 pounds.  Rahami has brown hair, brown eyes, and brown facial hair.

The man involved in the Minnesota stabbing has also been id’d. He is a Somalian-American 22 year old kid, Dahir A. Adan according to CNN. 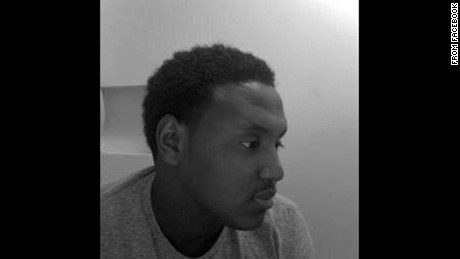