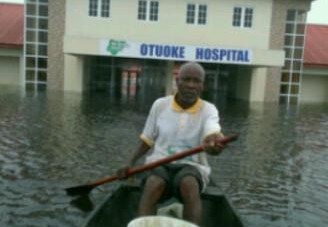 Despite holding various major leadership positions for 16 years where he had opportunities to better the life of his people, ex-President Goodluck Jonathan could not provide potable water for residents of his home community in Otuoke, Ogbia Local Government Area of Bayelsa State.

The water scarcity in Otuoke is similar to that of many parts of Nigeria where over half of the 160 million population lack access to pipe-borne water.

Apart from ruling Nigeria for five years as president (2010-2015), Mr. Jonathan was also vice president for three years (2007-2010). He had also governed Bayelsa State for 8 years, first as deputy governor ( 1999-2005), then as governor (2005-2007). During his 2015 presidential campaign, Mr. Jonathan acknowledged failing to execute people-oriented projects in Bayelsa and the whole of the Niger Delta, pledging to do so if re-elected. He, however, lost his re-election bid to President Muhammadu Buhari, who has pledged to probe to various allegations of corruption by his predecessor’s administration. 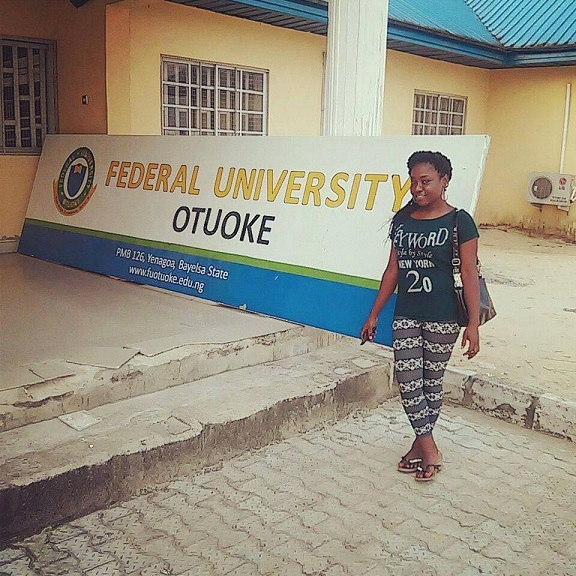 On Sunday, Elijah Ateki, the Chairman, Community Development Committee in Otuoke, bemoaned the scarcity of potable water in the area.

Mr. Ateki told the News Agency of Nigeria in Otuoke that lack of drinking water was the major problem in the community.

According to him, the situation is due to the pollution of rivers in the area by oil spillage.

He said the community had suffered inadequate potable water over the years, and urged the state and federal governments to provide residents with potable water.

“Otuoke community depends on rivers and now that all the rivers are polluted by oil, it is difficult for us to get potable water here,” Mr. Ateki said.

Emmanuel Agede, a member of the National Youth Service Corps, NYSC, serving in the area, expressed dissatisfaction with the situation and called for government’s intervention.

“You will not believe it that here in Otuoke, we use water from an unused suck-away pit dug near our lodge, for washing clothes and bathing.

“For cooking and drinking, we buy sachet water; life is very difficult here; we spend the bulk of our monthly allowances on water for survival.”