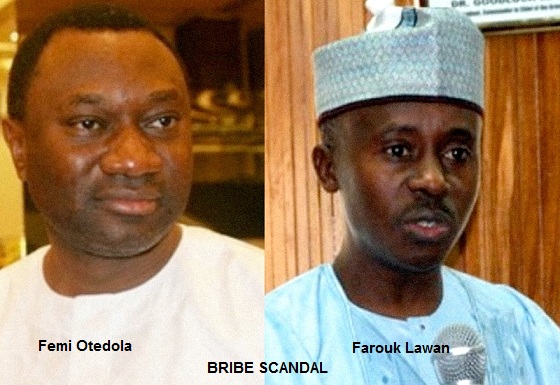 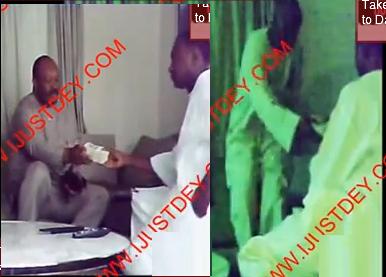 The $620,000 bribery charge instituted against a former Chairman, House of Representatives Ad-hoc Committee on Fuel Subsidy, Mr. Farouk Lawan, has been reassigned to another judge of the Federal High Court in Abuja.

Lawan is being prosecuted along with the former secretary of the committee, Boniface Emenalo, on seven counts of bribery by the Independent Corrupt Practices and Other Related Offences Commission.

The former trial judge, Justice Adebukola Banjoko, who was presiding over the case in the Gudu Division of the Federal Capital Territory judiciary, withdrew from the case in November 2014 over allegation of likelihood of bias levelled against her by Lawan. Read full in Punch