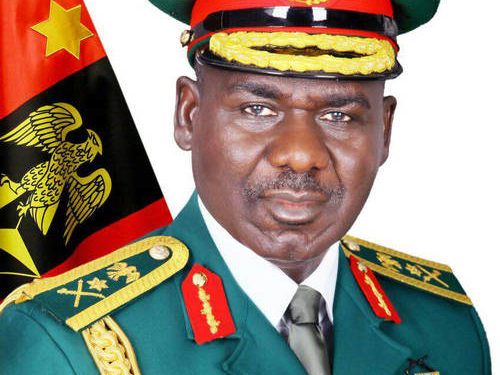 Combined team of the Nigerian Armed Forces and the Nigeria Police Force have attacked, maimed and killed unarmed Biafrans just like they did to members of the Islamic Movement of Nigeria in Kaduna, two months back.

Notorious for its poor human right records, over 1,000 unarmed women and children were slaughtered by the Military in Kaduna.

During this recent onslaught, the Nigerian forces were recorded on camera shooting at Biafrans who had gathered to pray at a school in Abia state. Many suffered gunshot wounds, while many where arrested and beaten by gun wielding officers in uniform.

Watch the video below: