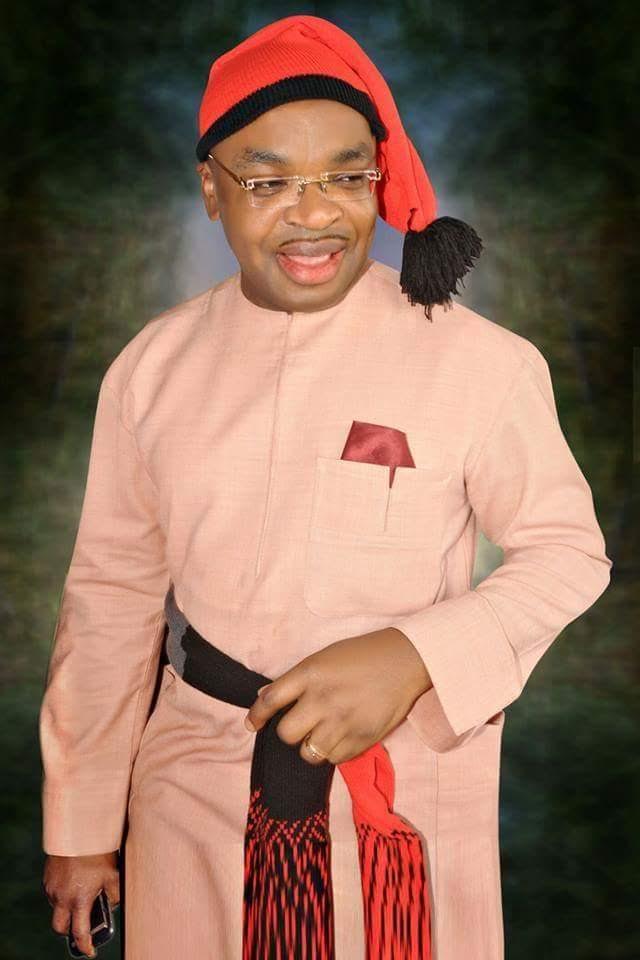 “Superficial knowledge is potentially more dangerous than ignorance. It gives a false sense of security encouraging an ignorant man to persevere in his efforts that can result in huge damage.”-Eraldo Banovac

Since the advent of the sixth Assembly in Akwa Ibom State, it has been one in house fighting,efforts to outsmart one another, fights with the masses,etc.

Has the Assembly now led by Onofiok Luke made any significant impact on the lives of the citizenry in the state? The answer is NO.

Practically, when Onofiok Luke became the Speaker of the Assembly, no one expected a schooled and acceptable Onofiok to turn the house yet again to an appendage of the Governor. But characteristically of the legislature in the state, the speaker did not just accept that the state Governor had turned them to a rubber stamp Assembly, he went ahead to affirm that the house, under his leadership, was an iron seal Assembly. Approving everything that comes from the Executive, even if it was to take the state to the gallows.

Till date, an incompetent legislature, who have refused to be accountable to the people, have failed to give us an account of how the first tranche of 14.5 billion Naira Paris debt refund was expended in the state.

What bothers the legislature, is the alleged percentage they got for approvals.

We live in perilous times, where incompetence and mediocrity is celebrated above merit and accountability.

Most members of the sixth Assembly in Akwa Ibom, as presently constituted, do not have any business being there. A state where the cabal feels they decide who gets what, who goes and who do not, almost turning the government to a criminal division.

The story of how incompetent fellows were drafted to the Assembly, is a public fact. Denying the masses yet another opportunity, to witness a robust Assembly, as seen in other climes.

There exist a surrogate amongst the gathering of political messengers, who represents Esit Eket/Ibeno, whose dirty deals is yet to be brought for public consumption. In spite of the public outcry against a failed property charge bill he was used as a front to push in the House, Usoro Akpanusoh seems not satisfied with it, as Akwa Ibomites may not know,that he has brought another bill, tagged ”a bill for a law for the establishment of Akwa Ibom State Hotel Occupancy and Restaurant Consumption tax and other matters connected therewith”.  Which has scaled through the first reading on the floor of the House of jokers.

The question is, why is Usoro Akpanusoh so obsessed about tax bills in the state? This is not done out of love for the people, but for the love of his pocket. A man who sacks his domestic staffers at will, and do not treat them well is the same man in the legislature, posing for the cameras,with media hype to deceive the world on how good he is, when the truth stares him on the face.

This is also not forgetting the member representing Eket, in the jokers House, as I have always maintained that it is a lost slot for the people. David Lawrence could be likened to the “I concur” member in the Assembly, as his representation is for his family and pocket. I have severally challenged him to tell the people what his stay in the Assembly has brought to Eket, other than a misrepresentation.

The house of Assembly under Onofiok, is rather a burden on the people of the state. There exist a leadership vacuum in most seats in the house.

Has Onofiok sat to ask himself, why people complain about most of the bills that has come out from the house? The earlier they take a review on their activities, the better for them, as it appears, the sixth Assembly is gearing towards becoming the worst constituted house in our Nation’s history.

In the words of Ralph, “The function of leadership is to produce more leaders, not more followers.” How many leaders would have been produced when this incompetent leadership pass away? A leadership that feels its about them alone. A leadership whose critics are better viewed as oppositions. A leadership who have raised more praise singers than patriots.

A leadership who has no clear cut way of improving on the lives of the masses other than impoverishing them with satanic bills.

What legacies will the sixth Onofiok house of Assembly leave behind, is a subject for another day.

A REPUTATION FOUNDED ON INTEGRITY, MUST BE NURTURED BY TRUTH.