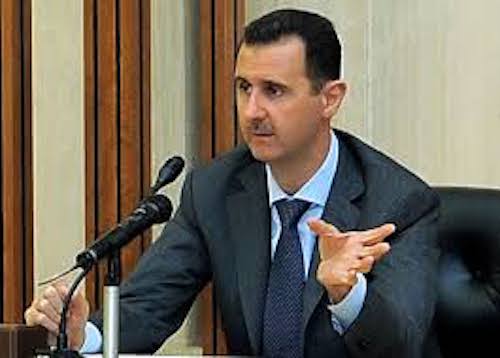 Forces loyal to the Syrian regime have been entering homes in the last pockets of Aleppo held by rebels and shooting people on the spot, the United Nations has said.

A spokesman for the UN High Commissioner for Human Rights said it had been told that 82 civilians, including women and children, were shot in their homes or on the streets on Monday.
The grim reports came as government forces continued their advance on the last of the rebel-held neighborhoods in Aleppo, once Syria’s commercial and cultural heart. Government forces on Tuesday were in control of most of eastern Aleppo, as the four-year battle for the city neared a bloody end.

Rupert Colville, a spokesman for the UN High Commissioner for Human Rights, said he had received “deeply disturbing reports” of dead bodies lying in the streets and that residents were unable to retrieve them in the intense bombardment out of “fear of being shot on sight.”
Colville said he had received reports of “pro-government forces killing at least 82 civilians in four different neighborhoods,” many in their homes, adding that 11 women and 13 children were among them. Read full in CNN
NewsRescue is unable to confirm if this is true and if it is civilians or rebels being killed and if the executions are summarily or if they are propaganda by the rebels