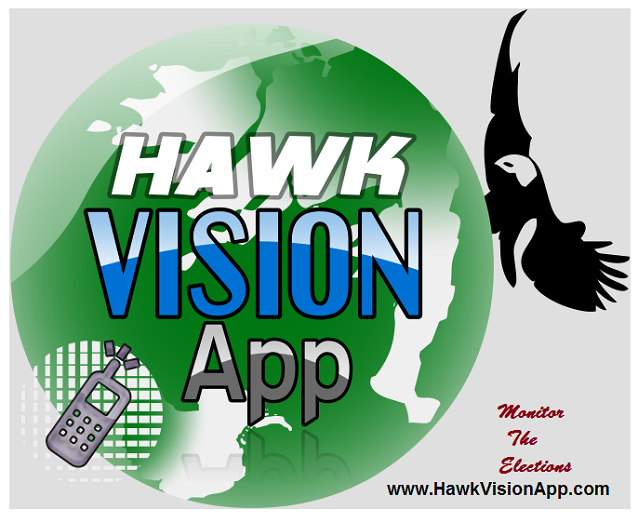 We are obliged to alert Nigerians that though you may be holding your permanent voters card but it may actually be stolen. You have the card but they will use the number to vote before you do and you will be told that you have already cast your vote!

NewsRescue earlier revealed that the ruling PDP had chartered expert hackers to hack into the INEC database. Well our sources have now added more sensitive information. The PDP has chartered hackers from Israel who have been paid $14.1 million dollars to thoroughly hack the the presidential elections of March 28th.

According to IT experts who revealed this alert, the processes to be used to hack the elections are as listed:

1. The PDP imported card readers to be lugged into the system.

2. The PDP has purchased over 4 million card numbers from Nigerians with and without their knowledge of what this means.

3. The hackers have been paid to break into the INEC database and steal and download card numbers, which may include yours.

4. The hackers will on election day feed in your and the purchased numbers into the INEC database if they are successful. This is part of their contract.

5. They are preferably to override the PVC reader machine codes or to apply the fake card readers.

7. If all fails, the hackers have been given ‘operation abort election,’ instructions where their task will be to hack into the central system and destroy the entire election data on D Day.

This message is to alert Nigerian voters on what they can do:

2. Protect your PVC card number and advise the less fortunate to do so too as PDP is still aggressively purchasing numbers.

3. At the polling booth take pictures and video of anything suspicious or not.

4. Use the #HawkVisionApp to collect rigging data, images, video etc and upload in one click to the central database for onward forwarding to the authorities. You may download the app here now: HawkVisionApp.com

5. Have all contacts to alert the opposition or NGOs asap.

6. While keeping safe and peaceful, monitor and protect your votes and do not be misguided by the instructions of the IG of police, Suleiman Abba who tells people to leave the sites and not protect the process.