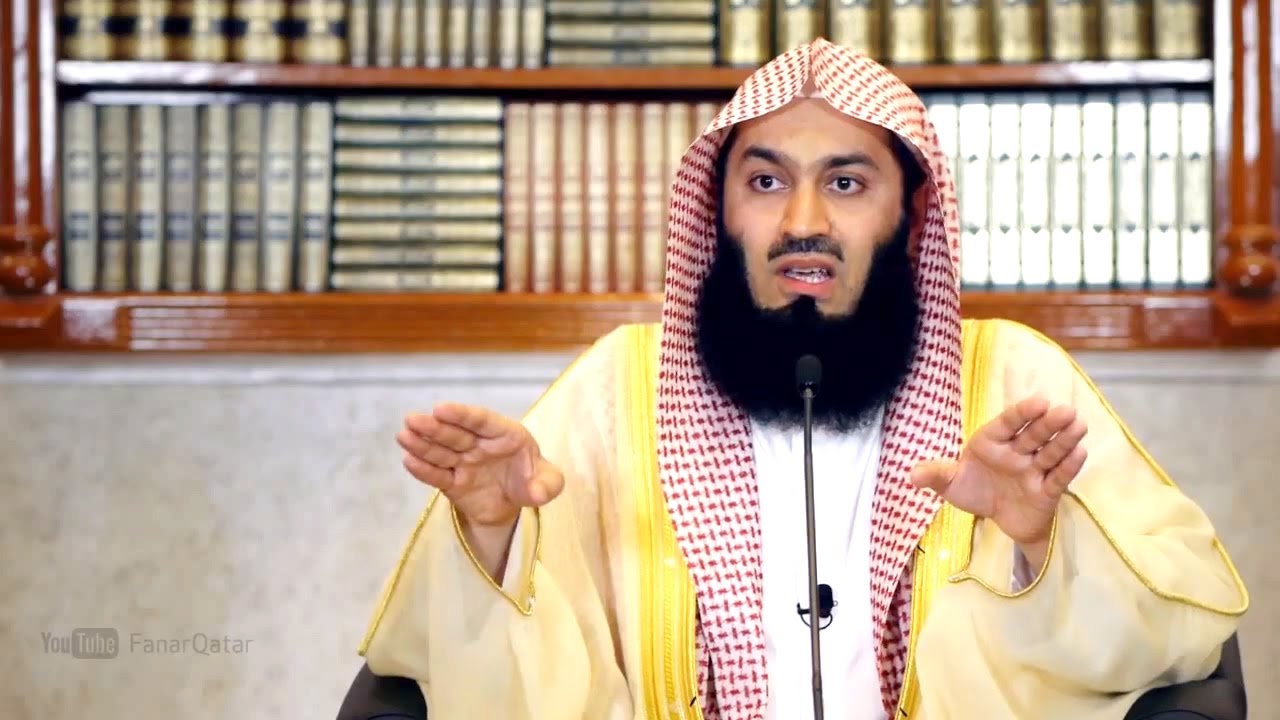 As Muslims are most divided, hunting and killing each other with increased persecution and massacres with public displays and secret burials leading to an embarrassment for Islam across the world, Muslim scholars are calling for unity.

Popular Muslim clerik Mufti Menk in a tearful sermon pointed out verses from the Quran that said Muslims, so long as they say the same Shahada, “belief in one Lord,” should stick up for each other and be united or their total might will be gone and they will be in chaos.

He highlighted that Allah (s) in the Quran even told Muslims to look at the example of disbelievers, that they even are able to stick together then talk less Muslims.

Mufti Menk pointed out as he cried that the Quran said as long as Muslims do not tolerate each other there will be chaos (fitna) an corruption as is today with millions of Muslims running to Europe as refugees and wars and massacres from Syria to Libya and to Nigeria.

Quran 8:46 And obey Allah and His Messenger, and do not dispute and [thus] lose courage and [then] your strength would depart; and be patient. Indeed, Allah is with the patient.

Quran 8:73 And those who disbelieve are allies to one another, (and) if you (Muslims of the whole world collectively) do not do so (i.e. become allies, as one united block with one Khalifah – chief Muslim ruler for the whole Muslim world to make victorious Allah’s Religion of Islamic Monotheism), there will be Fitnah (wars, battles, polytheism, etc.) and oppression on earth, and a great mischief and corruption (appearance of polytheism).