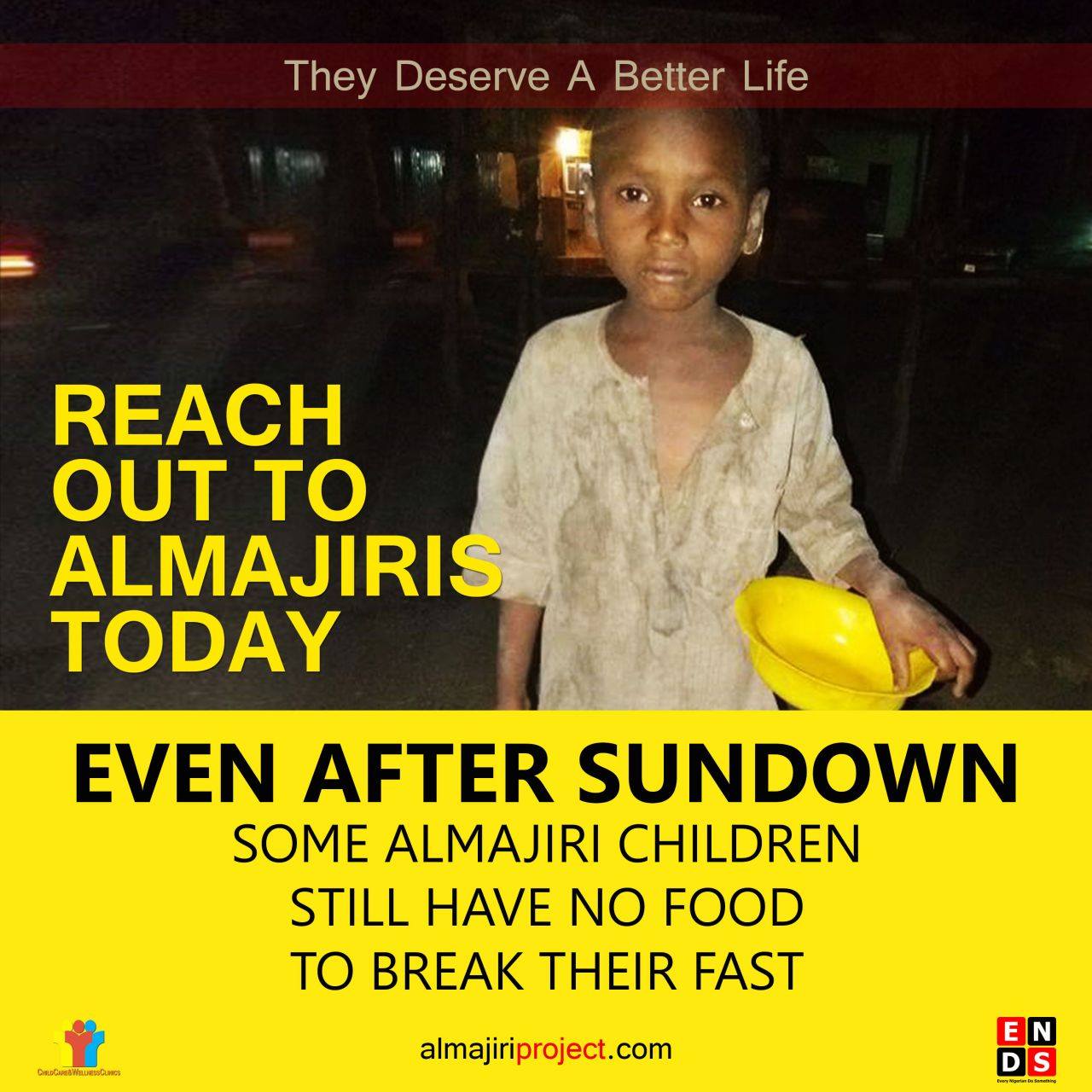 Kano state has become a center for convergence of Almajirai in Northern Nigeria because there is no legislation outlawing itinerancy of such children, in the name of Qura’nic education, the state governor, Dr. Abdullahi Umar Ganduje has stated.

He said recent statistics conducted by the state government showed that majority of the Almajirai in Kano, who roam the streets in the name of Tsangaya or Qur’anic education, are actually not indigenes of the state but children who migrate with their Malams or are sent by their parents purportedly to study.

The governor made the remark while receiving the Project Director of Khalifa Dankadai Foundation, a local Non-governmental organization in his office, saying the influx of the child to the state has formed a stumbling block to the government’s developmental plans.

“At the moment, Kano has the highest number of Almajirai and from the statistics we got, their number is equal to, if not more than those attending formal schools”, the governor stated.

According to Governor Ganduje, he has personally presented a proposal to the Northern States Governors on how to integrate the pupils of Tsangaya and Qur’anic schools into the formal education system, to enhance their intellectual and moral capacity, lamenting that many of them end up begging instead of staying in one environment to learn.

He promised that the state government would partner with Khalifa Dankadai Foundation, to initiate a far reaching programme regarding welfare and education of the Almajirai, as well as to generally promote social development in Kano.

The Promoter of the foundation, Khalifa Mustafa Dankadai told the governor that it focuses on human capacity building of youth and women in addition to a special programme on Almajirai education.