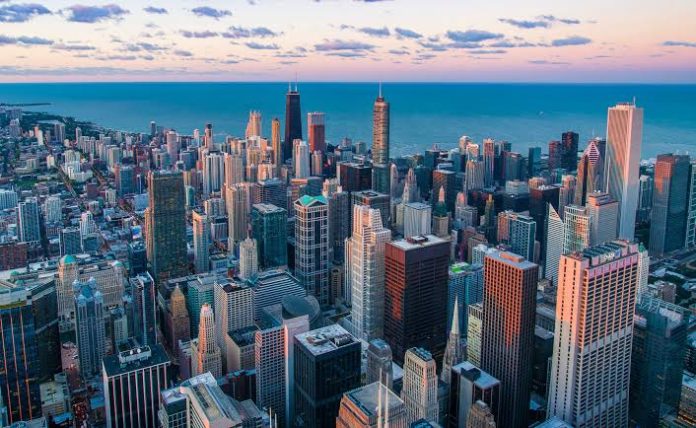 In their new $1.7 trillion federal government funding package, Senate leaders made it plain that border security is a priority worthy of American taxpayer cash, especially when the borders in question encircle foreign nations hundreds of miles away.

The measure would provide for:

$44.9 billion in emergency aid to Ukraine and NATO allies; $40.6 billion in disaster relief; $47.5 billion to the National Institutes of Health; $575 million for so-called “family planning/reproductive health… in areas where population growth threatens biodiversity”; nearly $7 billion to combat HIV/AIDS in foreign nations; and hundreds of billions more to a variety of Democrat pet causes, including a “LGBTQ+” museum in New York City and a federal building named after President Barack Obama.
The bill’s authors also saw fit to fortify Middle Eastern nations’ borders with US tax dollars: $410 million “will be available to pay Jordan, Lebanon, Egypt, Tunisia, and Oman… for enhanced border security.”

At least “$150,000,000 shall be for Jordan,” a country whose human rights standards have been questioned by the US State Department.

“Funds provided by this Act for the Defense Security Cooperation Agency in ‘Operation and Maintenance, Defense-Wide’ may be utilized to provide assistance to the Government of Jordan to support Jordan’s armed forces and to enhance security along its borders up to $500,000,000,” the bill stated.

These allocations are not unusual. They appear to be reproductions of earlier appropriations acts, which have had American cash bolster up the defenses of Arab nations — particularly Jordan — for years.

The United States has a long history of supporting Jordan’s security and stability, according to the State Department.

While the Biden administration assisted Jordan in “mitigating the effects of regional crises, including the strain of refugees from Syria and Iraq on Jordan’s budget,” over 2.3 million criminal noncitizens stole across the southern border and into the United States last year, up from 1.7 million the previous year. If the Biden administration gets its way and Title 42 is lifted, millions more will arrive in 2023.

Although Arab nations may benefit from increased security at the expense of Americans, the law does include some mention of the United States’ southern border.