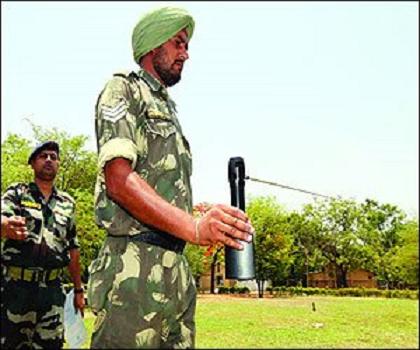 NewsRescue– Despite a caution from the Home office about the bomb detectors being practically useless, the Ministry of Defence, the Foreign and Commonwealth Office and government agency ‘UK Trade and Investment’ continued to support and promote million dollars global sales of fake bomb detectors from 2007 through 2012.

Mexico bought GT200 f the fake devices, Venezuela, Mexico, Thailand, Kuwait, Pakistan, China, India, the Philippines, Singapore, Egypt and Tunisia were some of the victims to this scam, purchasing the useless equipment for $24,000 a piece, though each “golf ball detector” cost less than $4 to manufacture.

Deaths occurred in some instances when the devices refused to trigger warnings.

UK MP’s have demanded a broad investigation into the government aided global fraud as Bolton the manufacturer serves a meager 7 year sentence for his deadly fraudulent crimes.