Boko Haram: Let me use some French words to talk to our brothers in Niger Republic who were separated from us in English speaking Nigeria by a colonial design at the Berlin Conference of 1884 when they partitioned how peaceful continent. Fortunately, technology driven information has made it easy for the linguistic and artificial border lines to  crumble very fast for the   Renaissance Kanem-Borno.

Translation: Now that Boko Haram is breathing its last with the presence of the Nigerian Army at Damasak, a border town with the sister Republic of Niger, there should an open invitation for the Nigerian Army to cross over deep enough including the shores of Lake Chad and decimate this criminal and inhuman sect the  ideology of which is to do what Islam forbids. Boko Haram is finished insha Allah.

MORE COMMENTS: Those who associate Boko Haram and ISIS (Daesh) to Islam are either ignorant or hypocritical. It is an open secret emanating from US and Europe that Boko Haram and ISIS were created by foreign intelligence, to give Islam a bad name, to make it look like a religion of intolerance, violence and anti-human rights among people that take pride in memorising the non-modifiable holy Qur’an creating intra and inter-religious wars to weaken regions with long historical trade and Islamic ties where Laws protect non-Muslims in Gulf and Middle Eastern as well as Kanem-Borno States surrounding Lake Chad.

They relegated to the background knowledge in languages other than French and English, created artificial poverty and wars with attendant refugee crisis that ended up engulfing Europe to worsen the existing mass influx of Arabs and African migrants in search of jobs, safe havens and better life owing to the artificial drying of Lake Chad with large dams to block its recharge from Congo, Oubangui and Chari rivers. 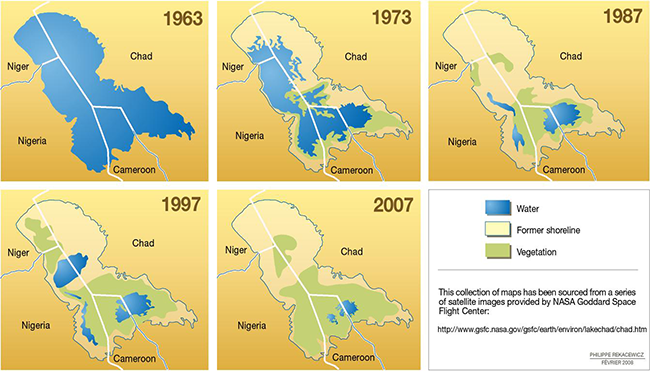 Lake Chad hitherto accounted for the life of over 30 million people involved in aggro-allied activities across Lake Chad Basin which is also rich in oil and other mineral deposits the West desperately needed to covet.

It was an intelligence work to impose poverty and hunger to give rise to anger and thus heighten temper of disobedience against constituted authorities as also fueled by drugs and proliferation of modern weapons, primarily to depopulate and sicken the Black population with the 1969/70 budget approving the manufacture of a disease causing organism ( HIV). 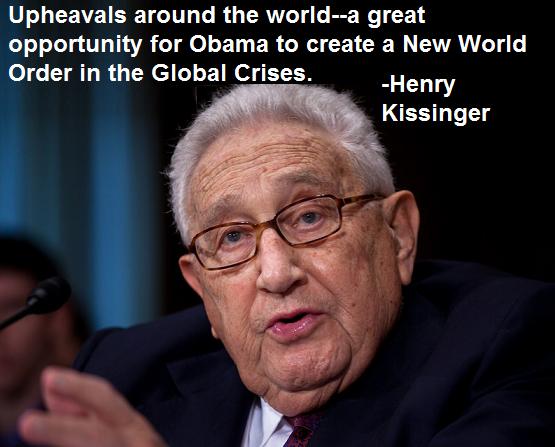 The same year, Stonewall Uprising launched the Gay Right Movement ( which implicitly meant to create epidemics and invite the wrath of God via disasters.  According to Pentagon Spokesman Dr Donald MacArthur the programme was in tandem with the memo of the then US Secretary of State Henry Kissinger to the Secretary of Defence Robert McNamara who later became the World Bank President, was responsible for the final decisions on budget for the AIDS programme to stem the World population from reaching they tagged as ‘uncontrollable’ 10 billion people with only 2 options: to quickly bring down the level birth rates or quickly increase the death rates.

No other way said Dr Donald MacArthur in his testimony to the US Congress. That Memo requested the Department of Agriculture to transform Africa bound food and drink products and other consumables into weapons of war. Actually McNamara’s premise was for massive depopulation, and therefore manufacturing and deploying of AIDS, was criticised as unsound. The quickest way to spot this was to note, as Jacques Cousteau wrote in the UNESCO Courier of Nov. 1991. ”The damage people cause to the planet is a function of demographics-it is equal to the degree of development.” One American burdens the earth much more than 20 Bangladeshis… Hence, whatever the carrying capacity of planet earth, it can carry 20 times as many as at the Bangladeshi lifestyle that can carry at the American lifestyle.

According to him, the monster to be slain is, thus, not some simplistic ‘overpopulation’ which could be curbed by genocide, but rather the capitalist-profit driven ‘over abundant’ American lifestyle that is being foolishly and relentlessly globalised.

Thus, he says: no matter how many billions are killed off by AIDS as a start (and engineered wars and who knows other bioweapons next to preserve their wasteful, Eco-destructive, capitalist lifestyle), the remainder will soon become ‘too many’ for the earth to support when the profit-driven-per capita burden of the American lifestyle increases sufficiently. in 1974 Kissinger released his NSSM-200 US plan to address overpopulation was signed by Gerald Ford in 1975 with support from Russians, Germans, British, French, Canadians and Japanese.

They attached AIDS as complement to the small pox vaccine for Africa and the ‘experimental’ hepatitis B vaccine for Manhattan.The racists treacherously and criminally coordinated research programmes to develop any cancer that depletes the immune system, in addition to the media propaganda and testing machines that rendered common diseases to appear as cancer and HIVAIDS with the tendency of patients forced to think of dying hence losing weight.

Thank God that all their secrets are out with solid scientific evidence and multi folds of what WikiLeaks Assange and Snowden had exposed.

The more they planned to depopulate the peoples of colour, the more the colored race multiplied by the day with the will of the Creator. With the immigration theme at various ongoing GOP debates for 2016 Republican race for the White House have enlighten the people of America to join their European counterparts to identify and democratically identify and deal with the trouble makers who created wars in Africa and Middle east via Boko Haram, ISIS (Daesh) etc.that led to the present refugee crisis in their next elections. they plan plots as Allah is the best of planners.

Finally, let me say that i am sharing the little knowledge i have in fear of the hereafter where the learned will likely be treated more ruthlessly than food hoarders.

Knowledge is a divine gift entrusted upon a few of us to disseminate and enlighten the masses as a contract for an impeccable social order place man above all creatures. Power and wealth can be taken away by people but not knowledge.

Knowledge is power. it is the  universal and everlasting visa for one to dine with the king and the rich. it is one of the few non-dwindling assets/shares in script or audio/video forms that keep sending dividends to the owner before and after he/she had long died.

May Allah increase us in  knowledge and wisdom to live and die as worshipers of one deity, Allah our Creator.