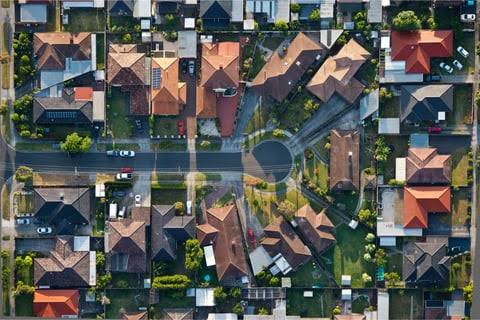 According to the Daily Mail, activists, celebrities, and a senator from the Australian Greens party are encouraging Australian homeowners to pay a weekly rent to native groups for living on the land.

Robbie Thorpe, an indigenous rights activist, is spearheading the decades-old “Pay the Rent” campaign, which asks homeowners to pay 1% of their weekly wages to those who claim ancestral ownership of parts of Australia. The funds are said to be earmarked for an unspecified group of Aboriginal elders.

Thorpe described the payment plan as “a rational, reasonable, and responsible way of reconciling 200 years of unchecked genocide in my opinion.”

The “Sovereign Body,” according to the “Pay the Rent” website, is in charge of ensuring payments are “centered around First Nations people.”

Currently, the group consists of only three people: a doctor, a writer, and another native activist. However, the group does not yet have a plan in place for specific allocations of any funds raised.

“The Sovereign Body is currently considering how to honor the Elders’ legacy and their role in the movement, as well as how to make money allocations fair and transparent to First Nation communities.”

On its homepage, the activist website displays the phrase “Saying Sorry Isn’t Enough – Pay The Rent,” followed by a donation form. The website lists reasons to contribute below the donation form, including the concept of “stolen land,” a declaration that there is “no treaty” between Aboriginal people and the country of Australia, and that “colonisation continues.”

Lidia Thorpe, the niece of the aforementioned activist, is an Australian senator who supports the land tax agenda.

“Pay the rent from the ground up for the ground up. There are no strings attached to the government agenda “According to a Greens party member. “It helps sovereign grassroots fight the numerous campaigns and struggles we face on a daily basis,” she added.