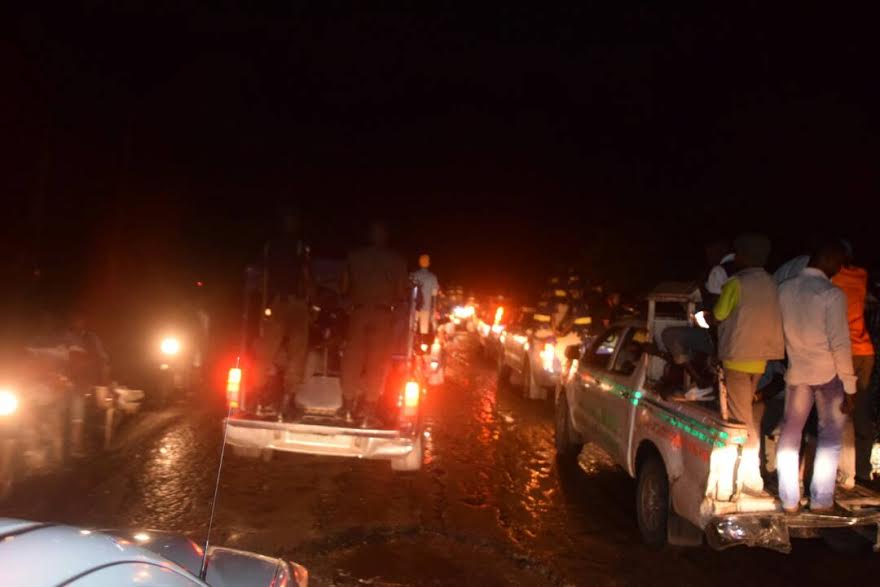 The 87 suspected Badoo members were arrested in an all-night operation on their hideouts in Owutu and Odongunyan in Ikorodu.

The raid was an extensive operation on the two areas – Odongunyan and Owutu. It was necessitated by more intelligence on the membership of the dreaded cult group and their mode of operations.

Before the operations, the police in conjunction with members of the Department of State Security Service, representatives of the Nigerian Army, Lagos Neighbourhood Security Corps and Odua Peoples’ Congress (OPC) met with herbalists (Babalawos) in Ikorodu and its suburbs on the need to collaborate with the police to wipe out the cult group in Ikorodu. 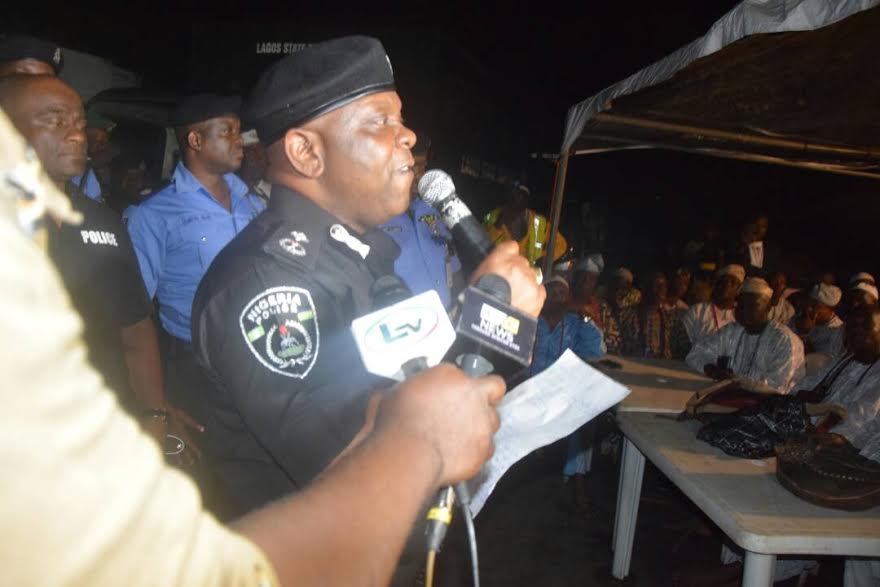 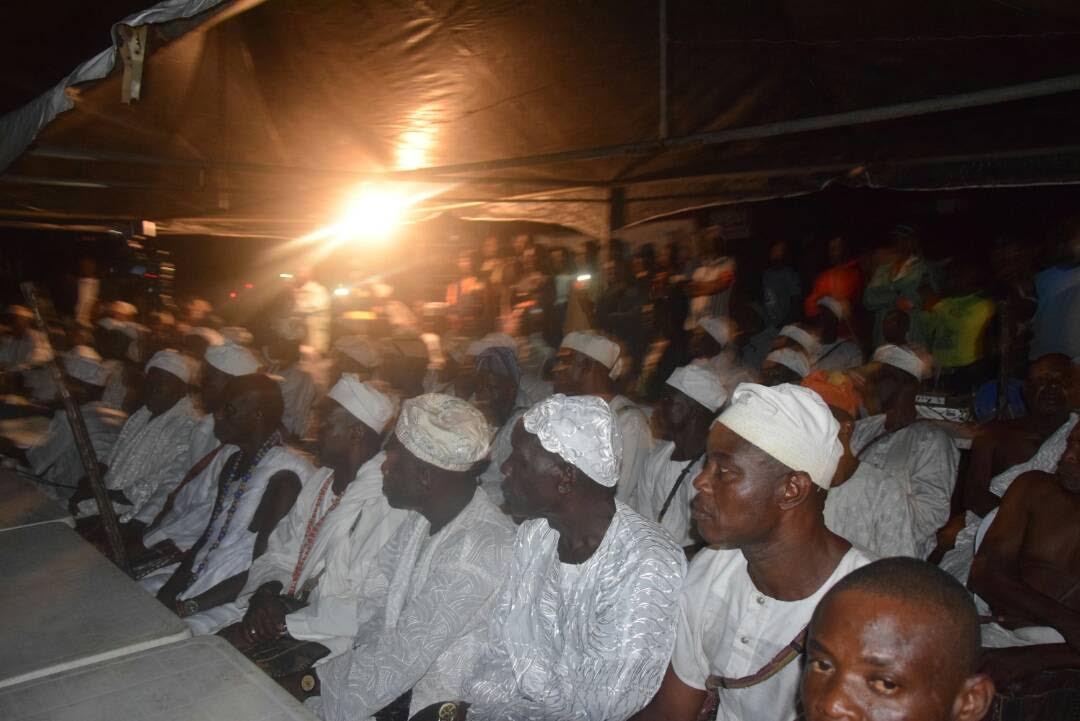 Those declared wanted for cult related killings include: Moshood (a.k.a Mosho), Alfa (a.k.a King of Boys), Papa, Fela, Alakoto, and Chukwudi.

The police also declared 14 others wanted in connection with kidnapping in Ikorodu. They include: Agbara, O.C, Femi (a.k.a FM), Pencil, Odidan, Jaru, Allen, Bush, Happiness, Fagbo, Junior, Nuru and Jamiu.

The Police however have also called on the suspect to turn themselves in by reporting themselves to the nearest police station.

The Command equally advised members of the public with useful information on arresting the mentioned who are all residents of Ikorodu to assist the police in combating this menace.

Also involved in the exercise were the Commander, Rapid Response Squad (RRS), ACP Olatunji Disu; Acting Area Commander, Ikorodu and all DPOs in Ikorodu among other senior police officers.