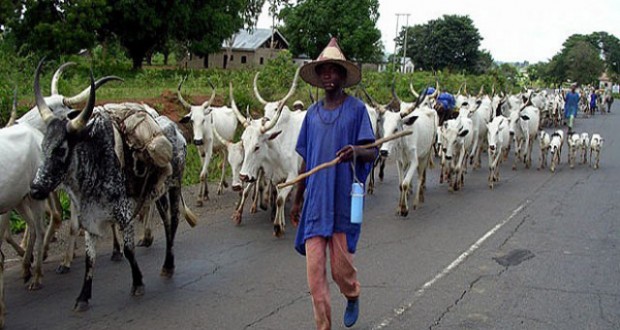 A herdsman who pursued some cattle rustlers to retrieve his cattle was killed by the rustlers with an arrow in Sansan village area of Tashena District in Zaki Local Government Area of Bauchi State at the weekend.

Village Head of Sansan, Malam Muazu Bulama, told newsmen in Zaki that the corpse of the herdsman that was deposited at the Katagum General Hospital morgue. He said Malam Abdu was shot with an arrow by the rustlers and died a few hours later.

The village head urged members of his community to remain conscious of suspicious characters in their midst and advised them to closely relate with community leaders and security agents to maintain law and order. Police Public Relations Officer DSP Haruna Mohammed said he was not aware of the incident and promised to verify it before briefing newsmen.