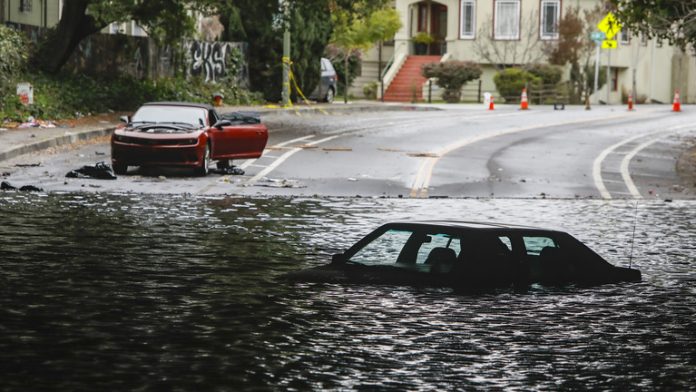 California has been pounded by deadly winter storms for more than a week, resulting in flooding, widespread power outages, and even fatalities, according to US President Joe Biden.

On Monday, Biden announced the decision, noting that federal assistance had been approved to respond to “severe winter storms, flooding, and mudslides” in California, as well as to “lessen or avert the threat of a catastrophe” in the worst-affected areas. The Federal Emergency Management Agency (FEMA) and the Department of Homeland Security will coordinate disaster relief efforts (DHS).

Local authorities and residents have shared images purporting to show the aftermath of more than a week of bad weather, which included significant flooding in urban areas and one potentially deadly rockslide along a roadway.

Over the weekend, California Governor Gavin Newsom requested a federal emergency declaration. Despite the fact that he had already declared a state-level disaster, a presidential decree frees up additional resources from federal agencies.

According to Nancy Ward, director of the governor’s Office of Emergency Services, at the time of Newsom’s request, 424,000 residents were without power and more than 20,000 had to be evacuated from their homes due to the extreme weather. Ward stated that at least 12 Californians have died as a result of flooding since December 31, which is more than the previous two wildfire seasons combined.