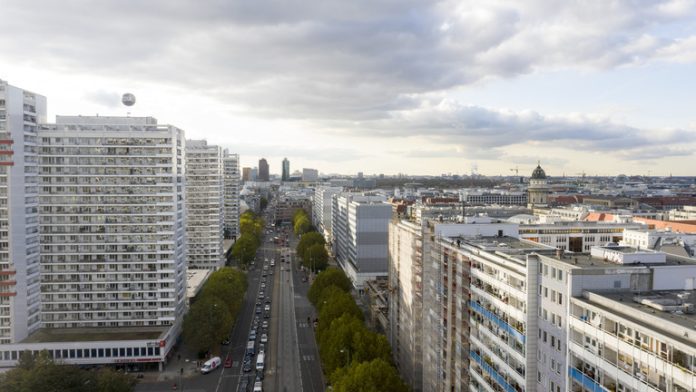 According to a report released on Monday by BNP Paribas, the real estate sector in Germany fell in the last three months of 2022 due to rising financing costs and record inflation in Europe’s largest economy.

Investment in the country’s commercial property sector fell by half from October to December, compared to the five-year average, to €9.9 billion ($10.6 billion).

According to the survey results, the sector took a significant hit as investors shied away from deals due to rising interest rates and an overall worsening economic environment in Germany.

Rising costs “drove a wedge” between buyers’ and sellers’ pricing expectations, and “many large transactions that were already in the marketing stage did not take place,” according to Marcus Zorn, CEO of BNP Paribas Real Estate Germany. Zorn also predicts that the trend will continue for at least the next six months.

The country’s residential real estate market is in even worse shape, with the volume of transactions falling by 74% in 2022 compared to 2021, according to Bloomberg, citing a separate report by BNP Paribas.

Real estate firms are struggling across Europe as a result of a series of interest-rate hikes implemented by the European Central Bank and other financial regulators in 2022 to combat inflation. Tighter monetary policy has largely disrupted deal-making in the sector and brought a decade-long asset price boom to an end.