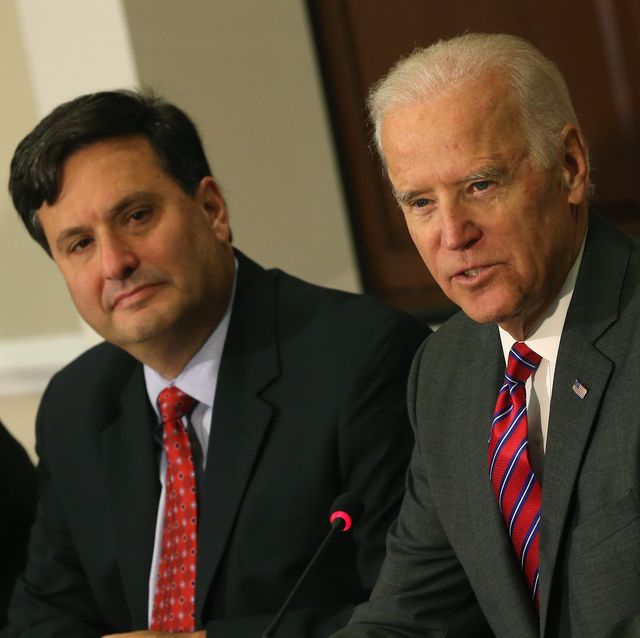 The White House chief of staff declared a victory for President Joe Biden on inflation, but many on social media chastised him for the high prices they continue to pay.

On Twitter, Ron Klain complained that the media was not covering new inflation statistics as much as it did when inflation was at a 40-year high.

“When inflation was at 40-year highs, there was no shortage of coverage,” he tweeted, pointing to a report that inflation in the second half of 2022 had dropped to 2% from above 7%.

While Klain was spiking the football, many people on social media were dismissive of his message.

“Ron, the prices are still high; the increase has just slowed because it’s a rolling 12-month calculation; have you been to a grocery store in the last year?” one respondent asked.

“Perhaps the media doesn’t want to lose viewers due to this gaslighting you guys seem to be all about… still at a 40-year high, imo that’s nothing to write about,” another critic responded.

“I have a problem with how inflation was covered, but this is a little bit like saying, ‘everyone was all talking about it when I was driving drunk, but now that I’m driving sober, nobody even notices,'” said another.

“Do you understand the difference between cost of living and rate of increase?” asked another critic.

Klain’s argument is unlikely to persuade popular rap artist Cardi B, who posted an expletive-filled rant about high inflation on Thursday, urging those in power to do everything possible to reduce prices.