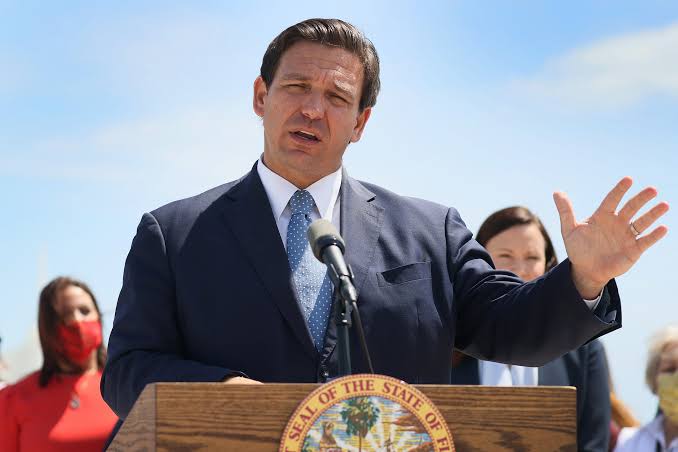 Florida Gov. Ron DeSantis has declared a state of emergency in response to the influx of “unauthorized aliens” into the state.

The executive order directs that the Florida National Guard be activated as needed to deal with the emergency.

“Because of the foregoing circumstances, I hereby declare that the influx of unauthorized aliens into the state of Florida is likely to result in a major disaster. As a result, I declare a state of emergency in the state of Florida “According to the executive order. “I direct the Adjutant General to mobilize the Florida National Guard as needed to respond to this emergency.”