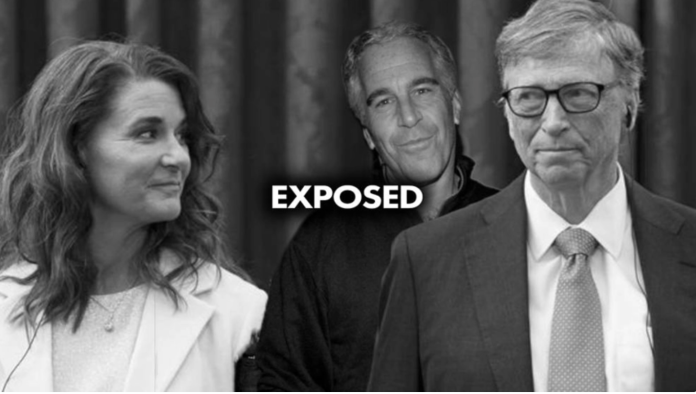 Melinda French Gates acknowledged in an interview on Thursday that her divorce from Bill Gates came about in part because of his relationship with the convicted sex offender Jeffrey Epstein.

“It was many things. But I did not like that he’d had meetings with Jeffrey Epstein,” she told CBS Mornings’ Gayle King. “I made that clear to him.”

French Gates said she met the sex offender “exactly one time, because I wanted to see who this man was. And I regretted it from the second I stepped in the door.

“He was abhorrent. He was evil personified. I had nightmares about it afterwards. So my heart breaks for these young women.”

As The Daily Beast reported in May, French Gates had warned her ex-husband about Epstein after meeting the disgraced financier at his Upper East Side mansion in 2013, people familiar with the matter said last year.