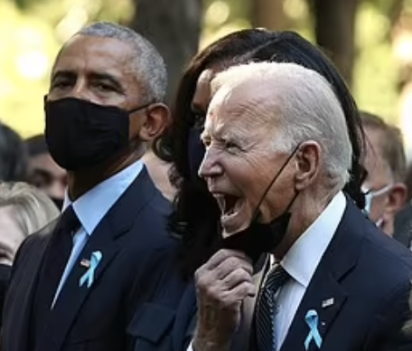 PESHAWAR, Pakistan — A bomb tore through a Shiite mosque in Peshawar, in northwestern Pakistan, on Friday, killing at least 57 people and wounding more than 100 in one of the worst terrorist attacks in Pakistan in several years.

The Islamic State’s regional affiliate, Islamic State Khorasan, or ISIS-K, claimed responsibility, according to a translation of an ISIS statement by the SITE Intelligence Group. The statement said the bombing was carried out by an Afghan suicide bomber.

The Islamic State, a Sunni Muslim terrorist group that considers Shiites heretics, has claimed several previous attacks in Pakistan but the mosque bombing was the biggest and deadliest yet.

Police officials said that at least one gunman on a motorcycle had killed two police guards before entering the mosque and detonating what appeared to be a suicide vest, while another official said there were two attackers.

The attack was one of the deadliest in years to hit Peshawar, a city of roughly two million people near Pakistan’s border with Afghanistan. In 2014, nine Taliban gunmen killed more than 140 people at the Army Public School and Degree College there.