After being rebuffed at their attempt to solicit immunity for widely seen as deadly corrupt former president Goodluck Jonathan, the Abdulsalami “Peace committee” ala, “Corruption Amnesty Lobby” has lashed at Nigeria’s President Muhammadu Buhari for “delaying governance” and having not yet appointed Ministers.

Buhari reportedly rejected their cals to forgive the corrupt former administration. he also shrugged them off when the committee appealed for Senate President Saraki accused of felony and corruption, sending them to go appeal to Saraki instead.

Videos are at bottom

As summarized by Jude Egbas from an angry and frustrated Bishop Kukah’s appearance on Channels TV’s Sunrise show, 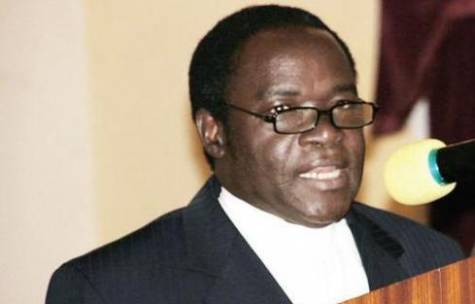 1. President Buhari has to start governing and leave his anti-graft war on the back burner.

2. The September date for the appointment of Ministers isn’t exactly what the APC promised Nigerians during the campaigns. In any case, why is the APC expending so much energy on fighting corruption when there’s a country to run?

3. The press is prejudiced like the rest of the Nigerian people and both categories are always on the lookout for scapegoats to hang their woes on. Hence, the delirium in blaming Jonathan for the present woes of the country

4. If Jonathan hadn’t conceded defeat with that ‘historic’ phone call of his, the country would have gone up in flames and Buhari wouldn’t be where he is, the ChannelsTV presenters wouldn’t be sitting in that cozy studio of theirs and as Bishop Kukah, he wouldn’t be discussing with the TV station from his Skype-enabled computer.

5. Jonathan has done his best for Nigeria and should be accorded some respect as the hero who saved an entire nation–170 million strong–from erupting in flames; when he accepted that he had been roundly beaten at the ballot.

6. If Buhari insists on his probes, who is to say he wont be the victim of a probe himself when he leaves office? When will the cycle of probes end and that of governance begin? 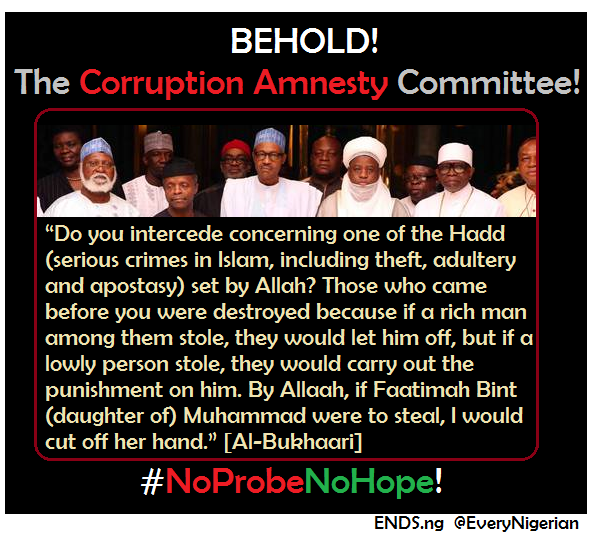 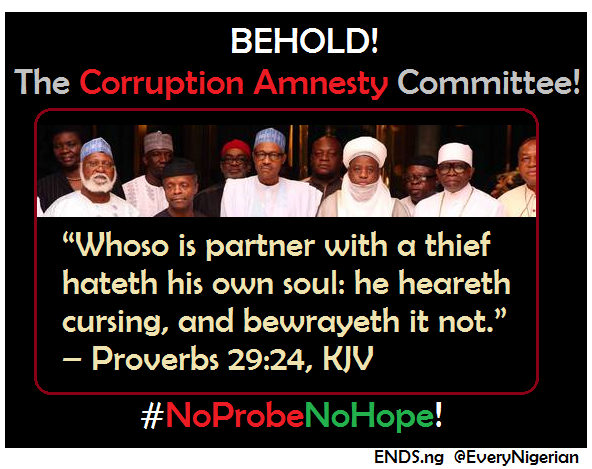