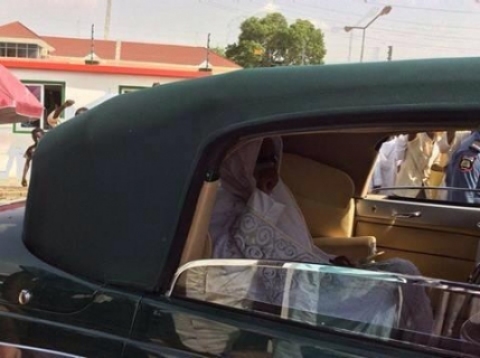 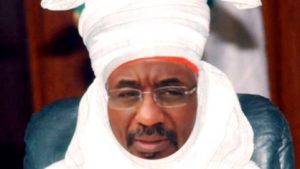 In the latest video clip released by Boko Haram leader, Abubakar Shekau, he threatened to attack the Emir of Kano, Muhammadu Sanusi II, in retaliation for the Emir’s call on Kano residents and other Nigerians to arm and defend themselves.

On account of this open threat, the Muslim Rights Concern (MURIC) hereby calls on the authorities to beef up security around Emir Sanusi. We invite Nigerian security agencies to take the threat seriously. The Emir’s palace should be made impregnable.

By the same token, we see the need for the security agencies to be more proactive by providing adequate security for all top religious leaders in the country. This should include, at least, the presidents and secretaries of the Christian Association of Nigeria (CAN) and the Nigerian Supreme Council for Islamic Affairs (NSCIA).

This is not an empty threat. Emir Sanusi spoke in October, asking Nigerians to defend themselves against Boko Haram and his mosque was attacked on Friday, 28th November, 2014. More than 100 lives were lost in the deadly assault which involved the detonation of multiple bombs and sporadic shooting of worshippers. That attack showed how deadly Boko Haram has become. We also recall the killing of other emirs by the same insurgents.

Finally, we appeal to members of the public to cooperate with security agents in the fight against terrorism. Terrorists are not ghosts. They live among fellow Nigerians. We charge patriotic citizens to give information to security agencies early enough to nip terrorists’ evil plans in the bud. Above all, every citizen must be on alert. Eternal vigilance is the price of liberty.