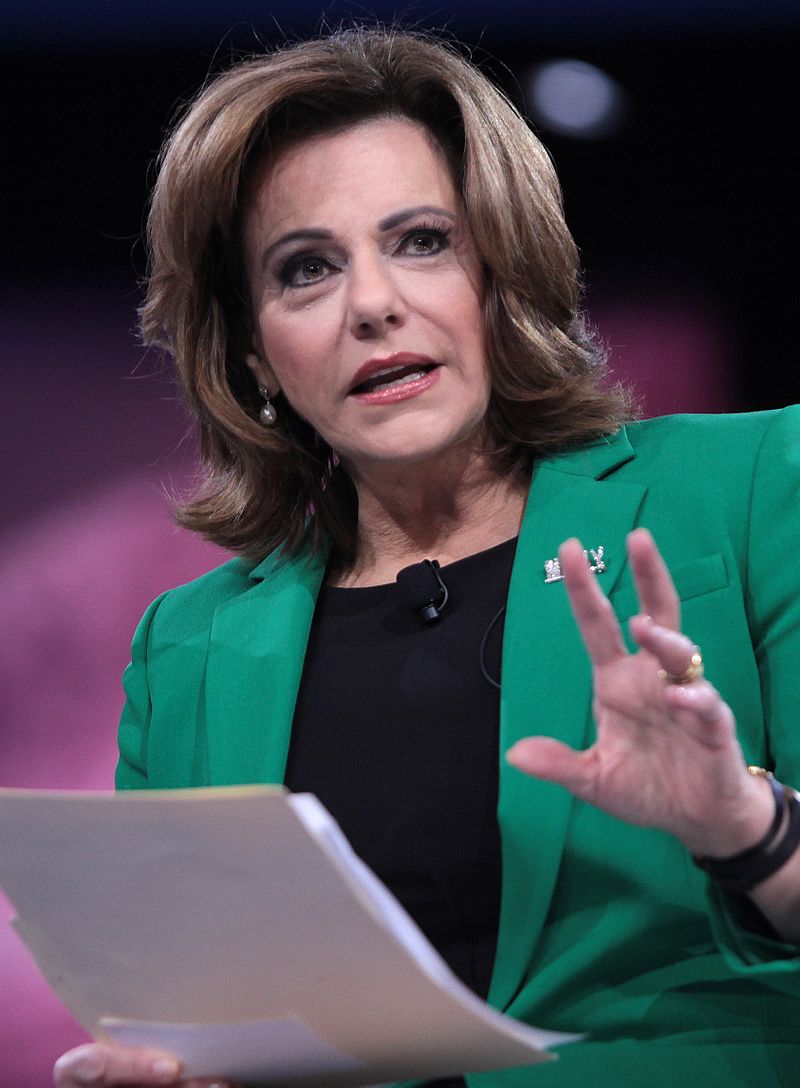 McFarland begun to criticize Obama from the day 1 of ISIS’ appearing, accusing the president of keeping his head in the sand and allowing ISIS to grow into a monster without taking any action against the formation. “Bomb ISIS and their resources,” she has said.

The following videos from 2014 and 2015 highlight her acuity and what she brings to the table.