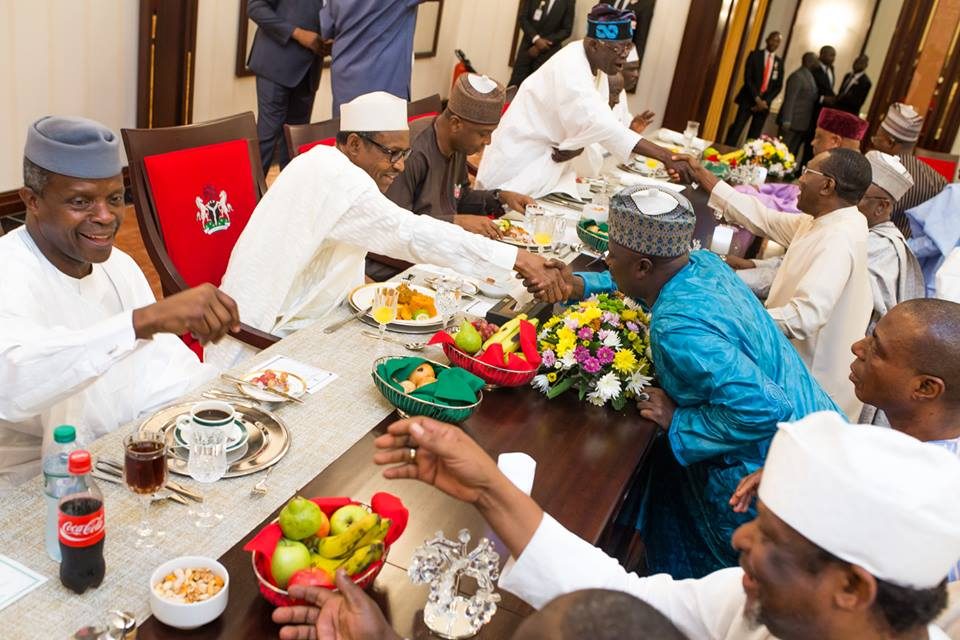 Nigerians recently have been lamenting as the prices of commodities skyrockets due to closure of the Nigerian borders.

Food items such as rice, frozen foods and other commodities continue to an increase of up to 75%.

According to traders in major markets, the action is punitive because a lot of them who are doing legitimate businesses now have their containers stranded at the border.

To Nigerians, these foods are essential to their survival because they are consumed in large quantities which necessitated their large importation.

A rice retailer, Mr.Uchenna at Ikotun market in Lagos, lamented the absence of locally produced rice which was the reason why borders were shut, adding that they were not available.

“We have been battling with the price because since the borders were shut the price kept increasing”.

Mr.Ernest said the pains that arose from border closure were much than what the citizens could afford.

He said “Government should have considered making the alternatives in abundance before closing the border which has resulted in cutting off food supply.

He went further by saying, “the claims that we are rice sufficient have been defeated because after the border closure, not only do we have shortage in supply but the prices of locally produced rice have gone up.

“If we are self-sufficient in rice production as claimed, we should by now be exporting the product to other countries”.

A major supplier of frozen food, Mama B, said, “To be frank, frozen foods are scarce in the market now. Only a few of us that have it in stock increase the prices, so, maybe some customers don’t have a choice but to buy”.