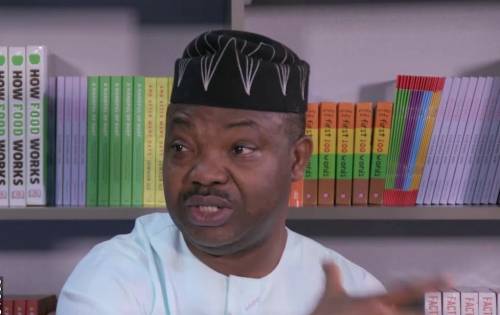 The pan-Yoruba socio-political organisation, Afenifere, has only two options facing it, one promising unity and the other a recipe for disintegration.

The spokesman for Afenifere, Yinka Odumakin, stated this at the weekend during the 10th yearly independence lecture on ‘Social Contract and Leadership in Nigeria’ organised by The Change We Need in Nigeria Initiative in Abuja.

Odumakin said: “The way forward is clear, at 59, there are two options for Nigeria, to reset and go back to default which is restructuring. Let’s go back to what our founding-fathers agreed.

“When we do this, there is a chance for Nigeria to survive but if we continue the way we are going, that would be disintegration.

“Only yesterday, Junaid Mohammed was saying that any government that tries to implement the 2014 conference report that the north will remove such a person. Those who are talking about revolution are being tried for treason.

“For somebody to say that a section of the country will remove the leadership of the country tells you that we are back to the season of ‘Araba’, which in Hausa means let’s divide it.”