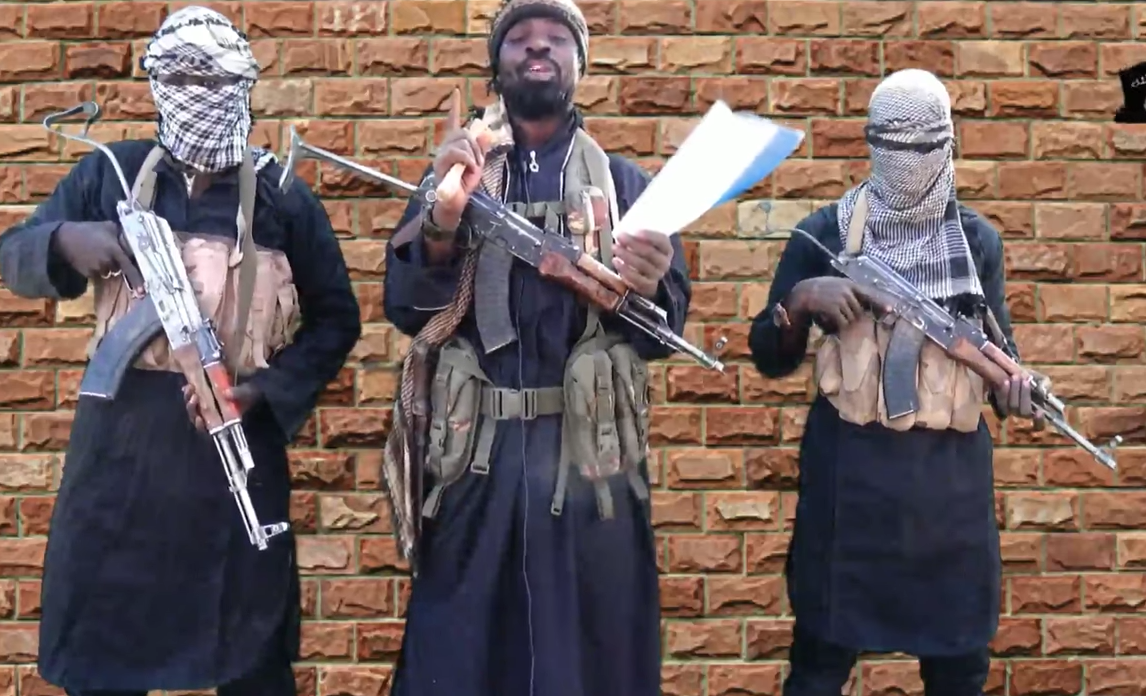 The Boko Haram leader, Abubakar Shekau, on Sunday broke his longtime silence to speak on the Borno governor’s recent call on insurgents to lay down their arms and embrace government’s amnesty programme.

In an 18 minutes audio message, Mr Shekau, who spoke in his native Kanuri language and in Hausa, faulted the governor’s claims that some of the insurgents that were forced to join Boko Haram are tired of fighting.

The Boko Haram leader said none of his members was tired of fighting and that they would continue fighting till their last breathe.

This is the first video by the terror group’s fugitive leader in several months.

Midway into the video, Mr Shekau played an audio clip in which the Governor of Borno, Babagana Zulum, was heard addressing a crowd. In the audio, the governor called on Boko Haram members to surrender and embrace government’s amnesty programme through the ‘safe corridor’ programme.

It is not known how Mr Shekau and his group got the audio clip, although there have been rumours that Boko Haram members masquerade as IDPs and are in some of the camps Mr Zulum recently visited.

Just in: Abubakar Shekau takes on Prof. Zulum, governor of Borno state following the governor's call on the Boko Haram sect members and leaders to turn away from their violent ways, embrace peace and return to normal life. 1/3 pic.twitter.com/lpsYDff8wh

Mr Zulum, who usually ends his public speeches with a call for Boko Haram to surrender, was also heard quoting a verse of the Holy Quran which says “God forgives sins.”

But Mr Shekau, who claims to have memorised the Quran, said the governor misquoted the verses.

“I decided to deliver this message to clarify an issue in order for the public to understand our stand so that they would not be misguided. Particularly, I’m speaking on the claims of the governor of Borno State that some of our members were forced to join us against their will and now they are tired of fighting.

“And it was because of that that government has created “operation safe corridor” programme where repentant members of our group can be helped.

“I want to tell the governor that we are not tired yet. We have not even started. It is our wish to die fighting. We are on top of our game and by the grace of God we are going die doing this. We are still here.

“You should know that in Islam, you cannot receive the forgiveness of Allah if you die without accepting Islam.

“Even the disciples of Islam, including the parent of a prophet of Islam did not get the pardon of God because they died without accepting Islam.

“The governor should know that Islam is not Borno’s religion, it is not religion of Yobe or Kano; it is not a religion from Nigeria, or Niger or Cameroon. It is God’s religion sent down from heaven and explained to us clearly by the prophet.

“For that reason, people should desist from giving wrong interpretation to the verses of the Holy Quran. For example, the verses that the governor quoted about forgiveness were not only wrong but used out of context; even this is enough shame on you governor.

“It is not for us to repent; it is your governor of Borno that needs to repent. You cannot get paradise with what you are doing now.

“The world is full of people seeking its secular gains, and it abounds for all, but heaven is only for those that worked for it. Paradise is meant only for those who follow the path of God. Neither power nor wealth can earn one paradise. The people of Borno should repent and seek the face of God.

“For us, democracy is an act of infidelity toward God. Democracy means “demons and cratos”. These are man-made laws that you follow, and God has forbidden us from following man-made laws. God has enjoined us to worship none except Him alone.

“But here you are obeying the constitution when we have the Quran. It is better to be buried under the earth than to live in this kind of misguided generation.

“This is my message to the people of Borno in response to the speech made by their governor.

“That is why I kept saying that any of our members that will come and join us only for him to leave because he is tired, is just wasting his time. They should know that even we only depend on God in all that we do. Anyone that knows the Holy Quran won’t want to spend a second amongst those infidels.”