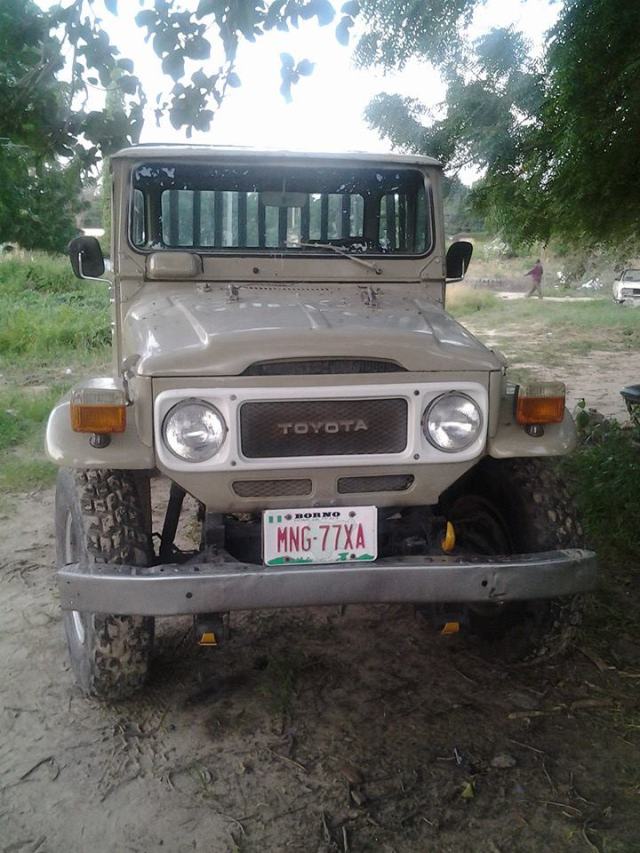 Confirmed reports have it that the governor of Borno State, Alhaji Kashim Shettima, in his broadcast to citizens of the state, announced on Borno Radio and Television (BRTV) and Nigerian Television Authority (NTA) that he has approved the release of 2 brand new 4×4 Toyota Hilux’ to Transmission Company of Nigeria (TCN) engineers to facilitate the rehabilitation work on the vandalized Biu-Damboa-Maiduguri 132kV Line, but to the surprise of the engineers, the state government had more or rather, less in stock for them.

Wikipedia: The Toyota J40 is the model designation for a Toyota Land Cruiser 40 series made from 1960 until 1984 (in Brazil, where it was known as the Toyota Bandeirante, it was made from 1968 until 2001). Most 40 series Land Cruisers were built as two-door vehicles with slightly larger dimensions than a Jeep CJ.

What the contractors ended up collecting from Borno State Government House were vehicles used in world war II.
“A vehicle not even good enough to pick firewood from the forest is what they gave to us” one of the Engineers fumed. 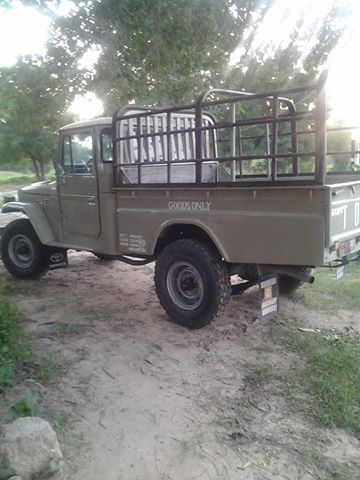 The second worse scenario is that, beside this ddeceitt, the Borno State Government officials that gave out the vehicles on the instruction of Shettima, could not even fuel it beyond government house gate,
The Engineers lamented that, they had to buy 20ltrs of diesel before they drove it outside the gate, and at last the vehicle could not reach their Baga Road office without the help of a mechanic. 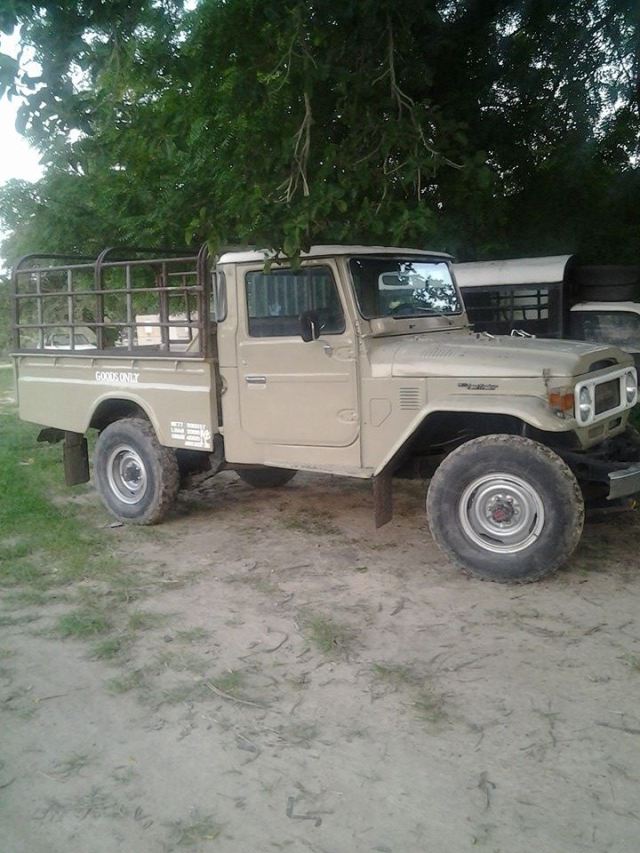 “I normally see this type of vehicles in old time Indian films which is very common with Indian policemen.” An Engineer with TCN told our Reporter. The second promise the Governor made was to take care of the welfare of the army escort that will see us through this operation, and even that one was not fulfilled. 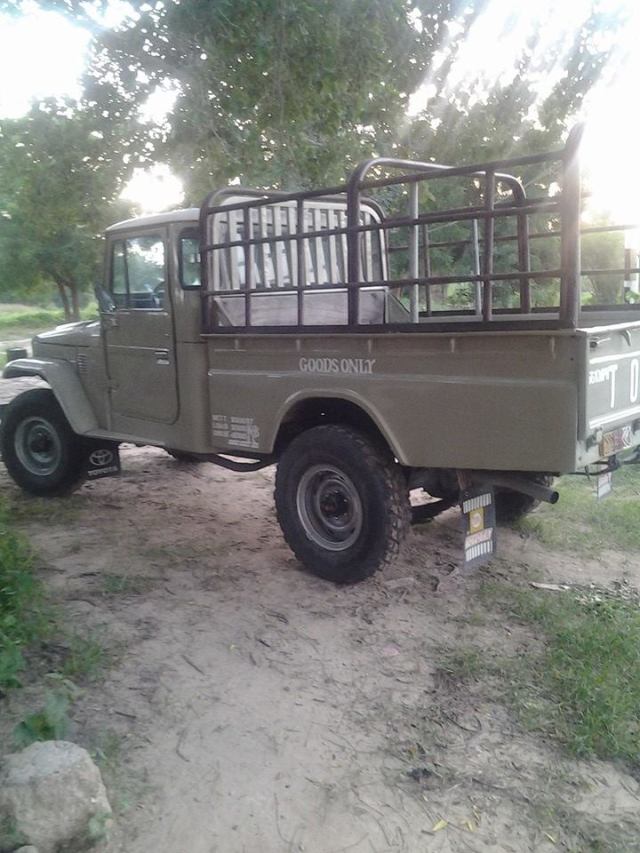 “What is wrong with our political elites that are making un-solicited promises to gain cheap political popularity? We didn’t even need the vehicle the governor promised us as our task force team arrived the state capital fully equipped.” 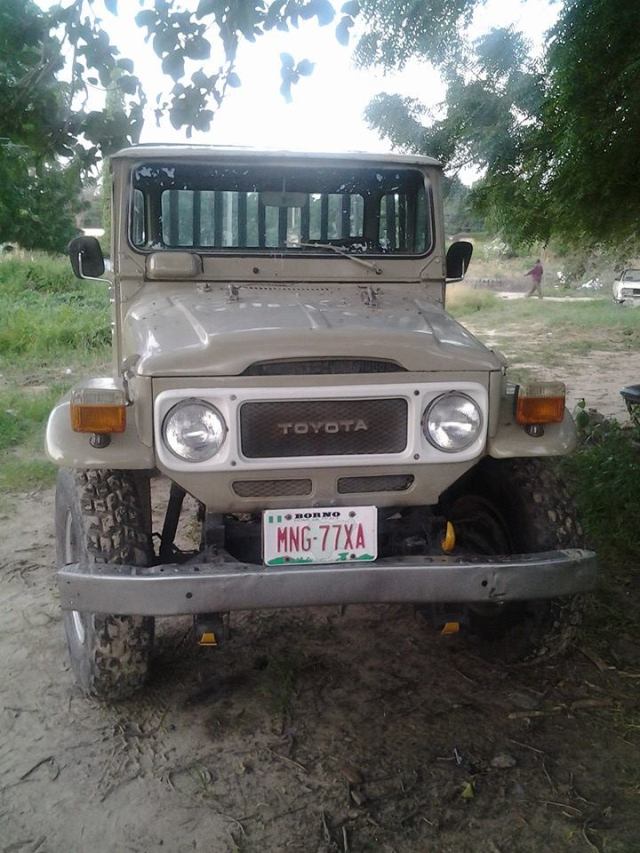 The engineers has asked the Governor to as a matter of urgency send his drivers to come and remove the vehicles from their Baga Road office reasons being that, they have executed their job successfully without the so called aid and that the vehicles poses a danger to their personnel and equipments.