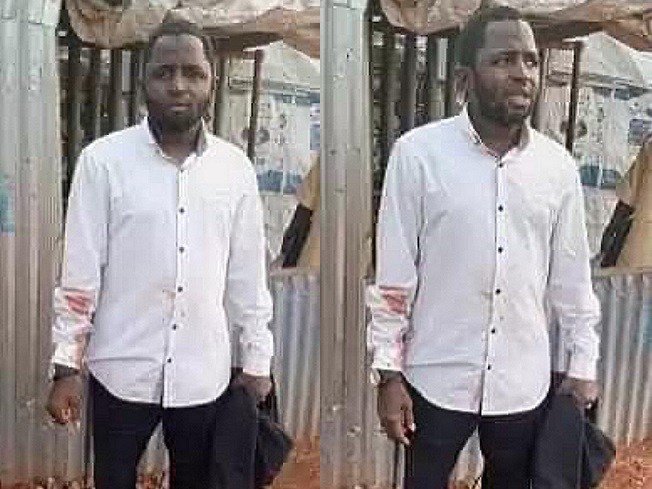 Narrating the incident, one of the freed victims, name withheld, said Mr Yusuf-Abubakar fought the kidnapper to a pulp and disarmed him using a stone.

According to the victim, Mr Yusuf-Abubakar, after freeing the victims from the kidnappers, took away their gun and moved out of the forest.

The victim narrated: “We were blocked, robbed and kidnapped along Kaduna-Birnin Gwari road.

“We were led into the forest by one kidnapper holding AK47 riffle while others stayed back to cart away our properties.

“On our way into the forest, Usman attacked the kidnapper, disarmed him and set us free.

“He left the kidnapper down after he had beaten and injured him seriously with stone.

“He is later reported dead when negotiations were on to release a Pastor in their hand.

“They demanded that Usman should be handed over to them.

“Usman took away the kidnapper’s gun and moved out of the forest.

“But on his way out, he dropped the gun somewhere in the forest for fear or been presumed kidnapper by the police or anybody.

“He met a police patrol vehicle immediately after coming out of the forest.

“He was taken to Kaduna and debriefed. He later led the police team to recover the gun he dropped, but I was nowhere to be found.

“In his bravery, Usman freed himself and many others. Sometimes, we need to display a little courage to set ourselves free from captivity since nobody would go to save anyone once taken.

“Some of these bandits and kidnappers are weak and malnourished. Their only power is the gun they are holding. May Allah continue to protect us. Amin,” the victim said.