The whistleblowing policy of the Federal Government is paying off positively, as the Economic and Financial Crimes Commission (EFCC) today stormed a residential building on the 7th floor of a four-bedroom apartment at Osborne Towers located at 16 Osborne Road, Ikoyi, Lagos, where a humongous find of foreign currencies and naira notes to the tune of $43.4m, £27,800 and N23.2m was uncovered.

Breaking: #EFCC Uncovers Yet Another Huge Sum of Money in Lagos. Bankers Are Around With Their Machines To Assist. Counting Will Be A While. pic.twitter.com/kLjVcxWTR6

The operation followed a whistle blower’s confidential alert received by the Commission’s Lagos office this morning regarding some noticed suspicious movement of bags in and out of a particular apartment in the building. According to the source, the movers of the bags made believe that they were bringing in bags of clothes.

The EFCC recovered $43.4m USD from the apartmentEFCCAnother source who is conversant with the apartment of interest indicated that a woman usually appeared on a different occasion with Ghana Must Go bags. 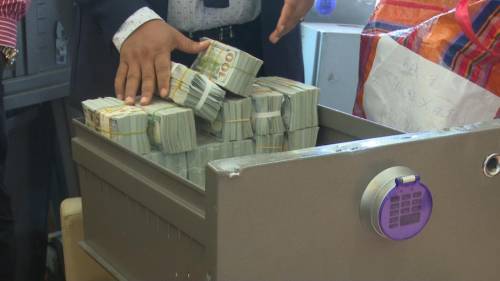 “She comes looking haggard, with dirty clothes but her skin didn’t quite match her outward appearance, perhaps a disguise,” the source said.

On getting to the building, operatives met the entrance door locked. Inquiries from the guards at the gate explained that nobody resides in the apartment, but some persons come in and out once in a while. In compliance with the magisterial order contained in the warrant, the EFCC used minimum force to gain entrance into the apartment. 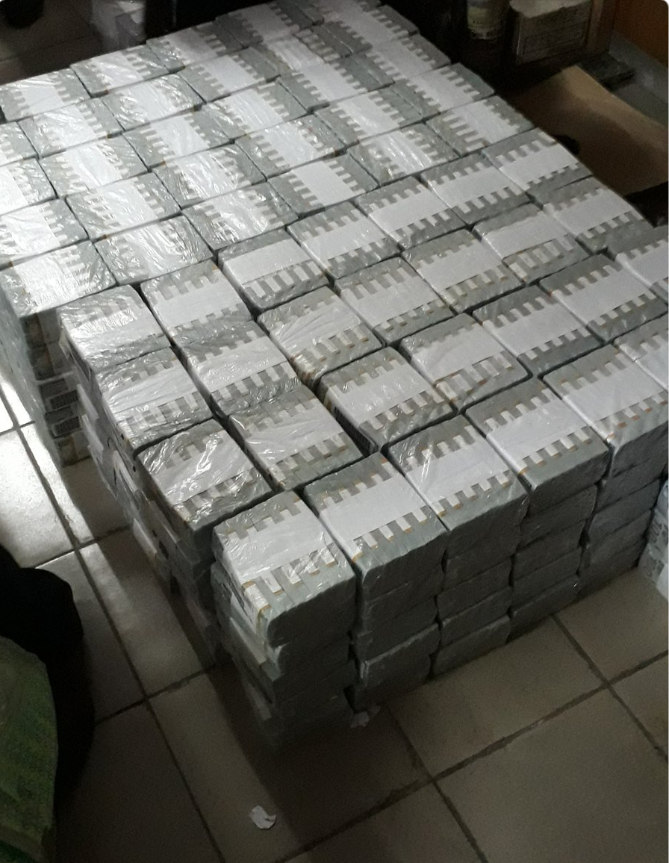 Monies were found in two of the four bedroom apartment. A further probe of the wardrobe by operatives in one of the rooms was found to be warehousing three fireproof cabinets disguisedly hidden behind wooden panels of the wardrobe. Upon assessing the content of the cabinets, neatly arranged were US dollars, British pound sterlings, and some naira notes in sealed wrappers.

Preliminary findings indicate that the funds are suspected to be proceeds of unlawful activity. Investigations are ongoing.

The facility is said to be owned by Osborne Towers Resident Association. 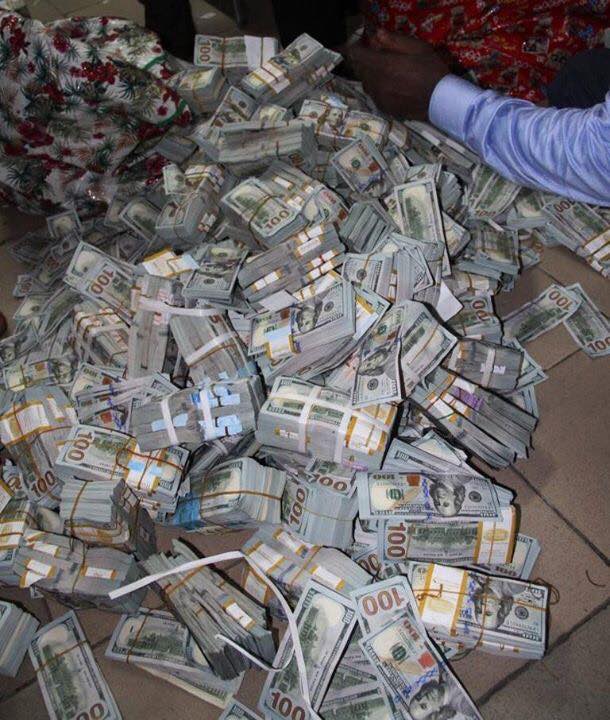 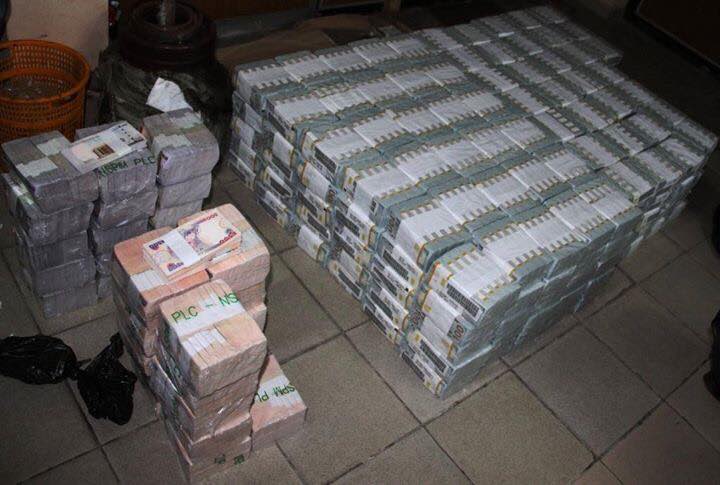 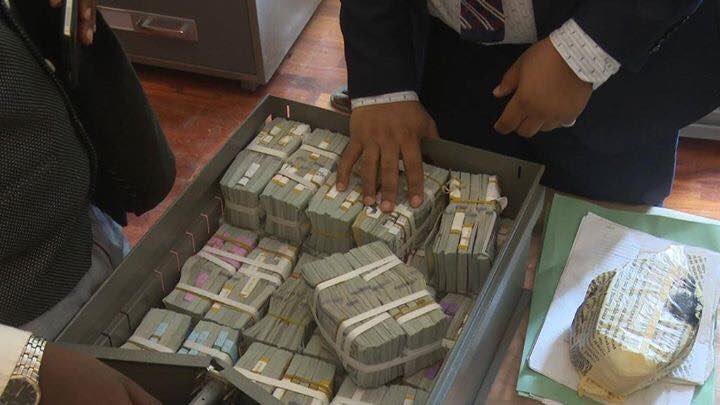 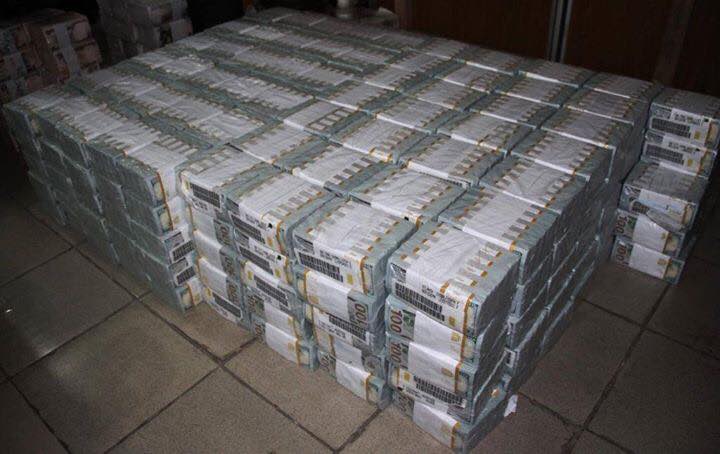 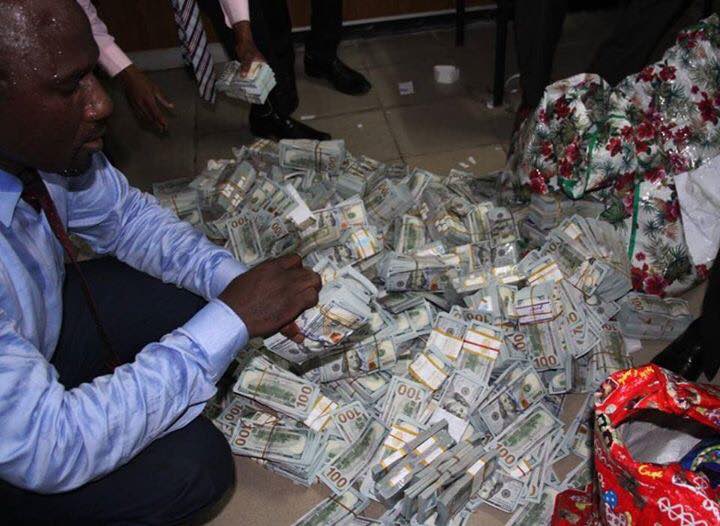 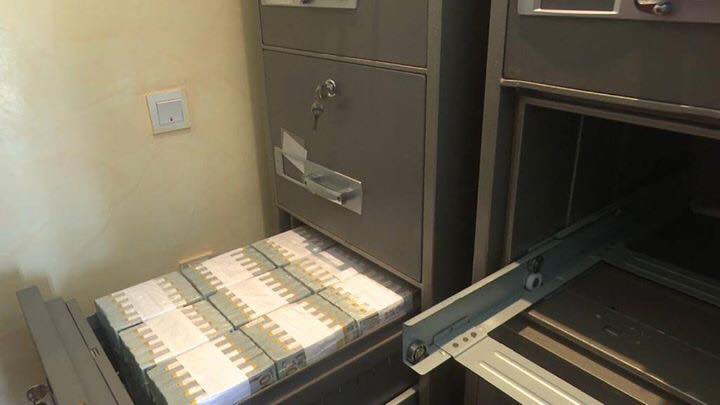 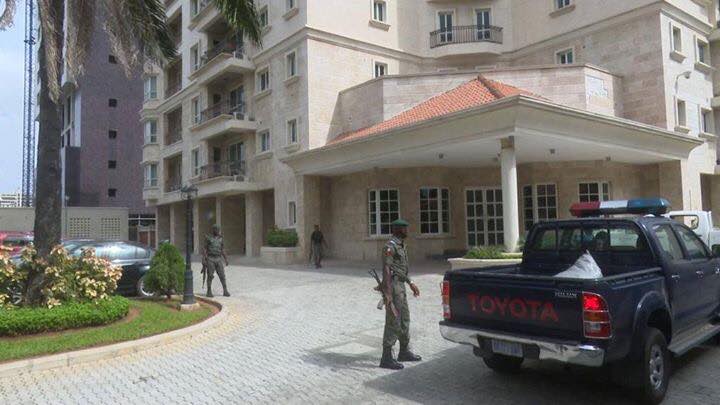