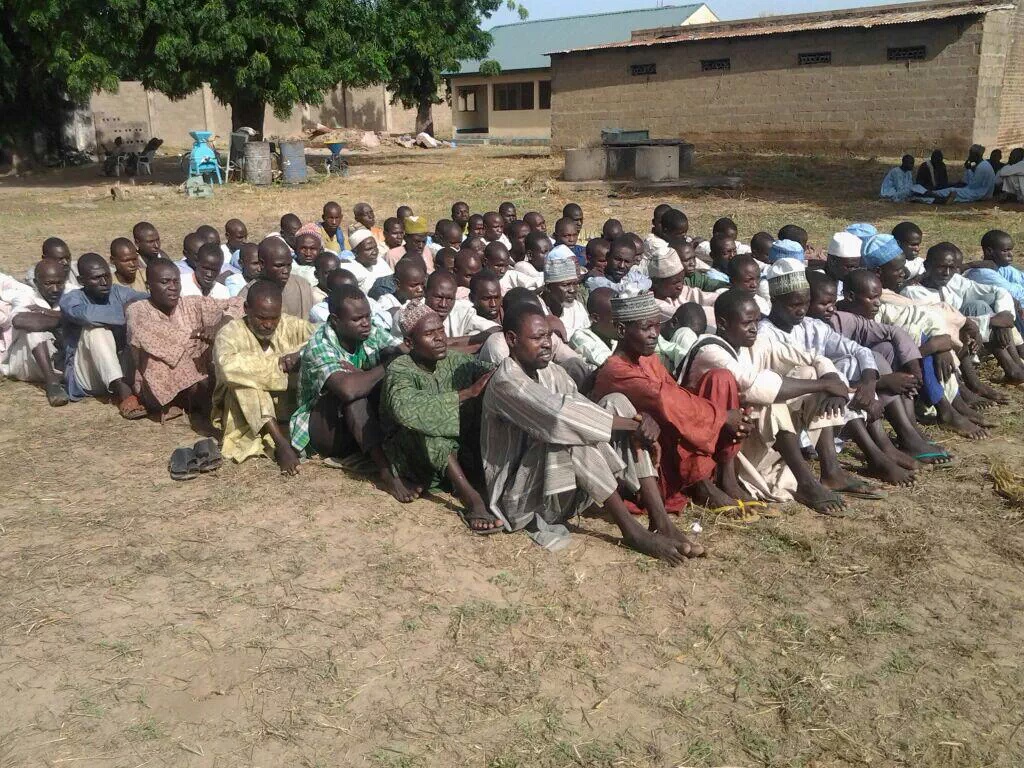 In line with directives from the Defense Headquarters, Nigerians forcefully conscripted into Boko Haram are to be reintegrated in society.

In accordance with a presidential directive, the Defence Headquarters (DHQ) has, this afternoon, inaugurated a national committee to oversee the creation of safe passageway into the mainstream Nigerian society for members of the Boko Haram terrorists.

Members of the committee comprise relevant federal government agencies involved in the counterinsurgency operation and representatives of states in the North East and Jigawa.

The Committee’s terms of reference include; to identify implementation partners and establish their responsibilities, to establish a framework for coordination of implementation agencies, to determine funding requirements and sources, to identify technical assistance needs and possible sources, to outline broad information strategies in collaboration with implementation agencies, to determine location of assembly areas, encampment sites, IDP Camps as well as safe corridors and routes, and, finally, to determine the overall security requirements and concerns in the counterinsurgency operation.

The Committee which has one month for its assignment will also tackle the creation of mobile offices, access roads, feeding and medical treatment for the IDP, skill and vocational training for the IDP, joint media centres and the establishment of necessary structures and receptive centres to resettle repentant terrorist members. So far, military operations in the contested area have yielded remarkable successes, following the immediate review of the security forces strategy, approach and concept of operation designed to neutralize the operational capabilities of the terrorists and rout them out before the year’s end. Several strongholds, hideouts and camps of the BHT have been cleared and taken over by our military forces.

Many children and women captives of Boko Haram have been released and currently undergoing rehabilitation process in the various established internally displaced persons (IDP) Camps. Already, to ameliorate the suffering of the IDP, the DHQ and the services have embarked on aggressive quick impact projects which have significantly improved their wellness.  Notwithstanding all these efforts and achievements, the intensity and momentum of the ongoing counterinsurgency operations have not subsided as most of the terrorists have been decimated through ongoing clearance operations with their logistics supply routes blocked and lines of communications extended, as part of the final onslaught to neutralize the Sect completely.

About 315 terrorists members have surrendered and are being detained and isolated  camps to ensure that the terrorists submit to state control.

The current unfavourable situation for the terrorists in the battlefield has resulted in large number of the insurgents willing to surrender their arms to embrace peace. Governors of states of Jigawa and Adamawa were represented at the inauguration ceremony.