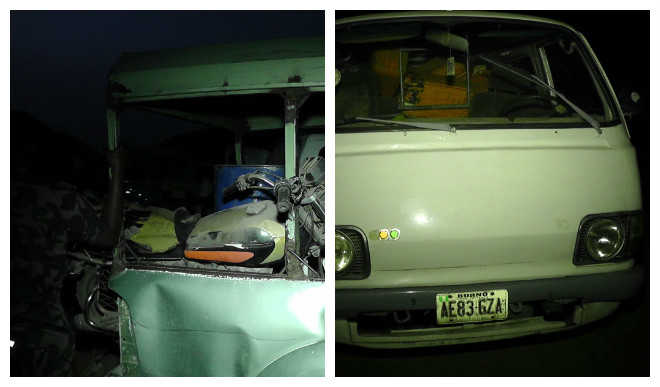 A statement Thursday by the army spokesman Colonel Sani Usman said the fuel dump was discovered following a tip off by well-meaning citizens.

Usman said during the operation, one person, Musa Abba, was arrested and some items were discovered and confiscated.

He said; “11 drums of AGO, one empty drum, 192 of 25 liters jerry cans, (out of which 70 were loaded with AGO, PMS and DPK), a Toyota bus and one Peugeot car, including a motorcycle and an air conditioner,” were recovered, he said.

Usman said the fuel depot was used to stockpile Petroleum, Oil and Lubricants by Boko Haram terrorists and their collaborators for onward movement to the terrorist’s camps in Sambisa forest.

He noted: “Over time we have been exhorting the public especially the residence of the north eastern part of the country which has been mostly affected by the acts of the Boko Haram terrorists to cooperate fully with the military and the security agencies.

“It is gratifying to note that such call is being heeded  to by overwhelming majority of people as exemplified by the courageous and patriotic efforts of the good citizens that exposed this fuel dump in their midst.”

He pointed out that it is important that people should see the fight against the security menace of Boko Haram terrorism as collective responsibility.

“Therefore the public are kindly requested to be more vigilant and assist with useful information that would assist in preventing Boko Haram terrorists from carrying out their nefarious acts,” the army statement said.